Hundreds of thousands of people are expected to join worldwide demonstrations this week ahead of a UN climate summit in New York, as unions and some businesses lend their support for faster action to fight climate change.

Organisers said Monday that more than 800 events were planned in the United States for Friday's "global climate strike," while in Germany over 400 rallies have been registered.

Campaigners are also staging protests in most other European countries, Australia, Japan, India, South Africa, Canada and dozens of other locations. It follows a similar coordinated protest in March that drew many tens of thousands around the world.

"This is an important signal," said Antje von Broock, a spokeswoman for a broad alliance comprising some 200 environmental, youth and church groups in Germany, noting that the demonstrations will take place just days before the UN climate summit, where leaders will present their long-term plans for curbing greenhouse gas emissions. 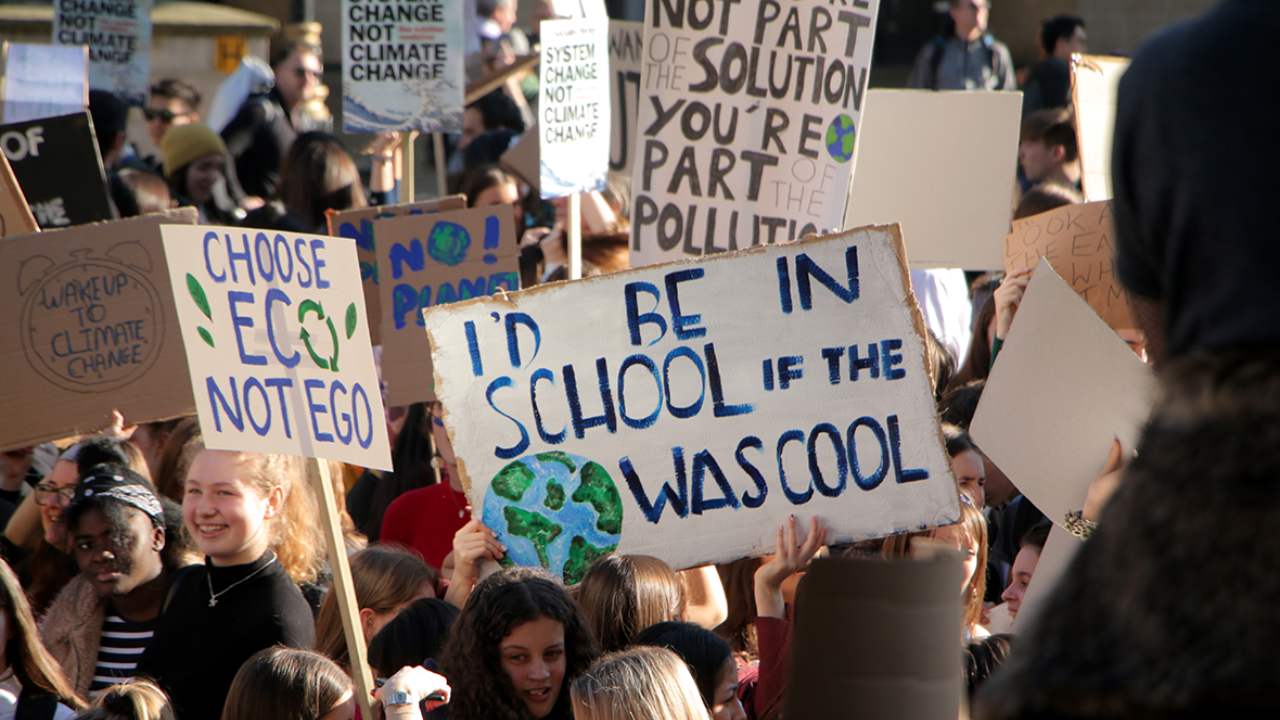 Climate change has become an increasingly important issue for voters in recent years, particularly in Europe. In Germany, Chancellor Angela Merkel's government plans to announce a package of measure s that would put the country on course to cut its emissions 55 per cent by 2030 compared with 1990 levels.

Merkel's center-right Christian Democratic Union announced Monday that it favors establishing a national emissions trading system to reduce the amount of CO2 and other greenhouse gases released into the atmosphere, while providing financial incentives for people to switch to low-carbon cars and heating systems.

The center-left Social Democrats, the junior partners in Merkel's coalition, have instead called for a tax on carbon that would then be redistributed to avoid hitting the poor the hardest.

"Even if the extent of global warming is on a smaller scale, it's still dramatic enough to warrant protecting the climate," said Bsirske, whose union is urging members to join the climate protest. 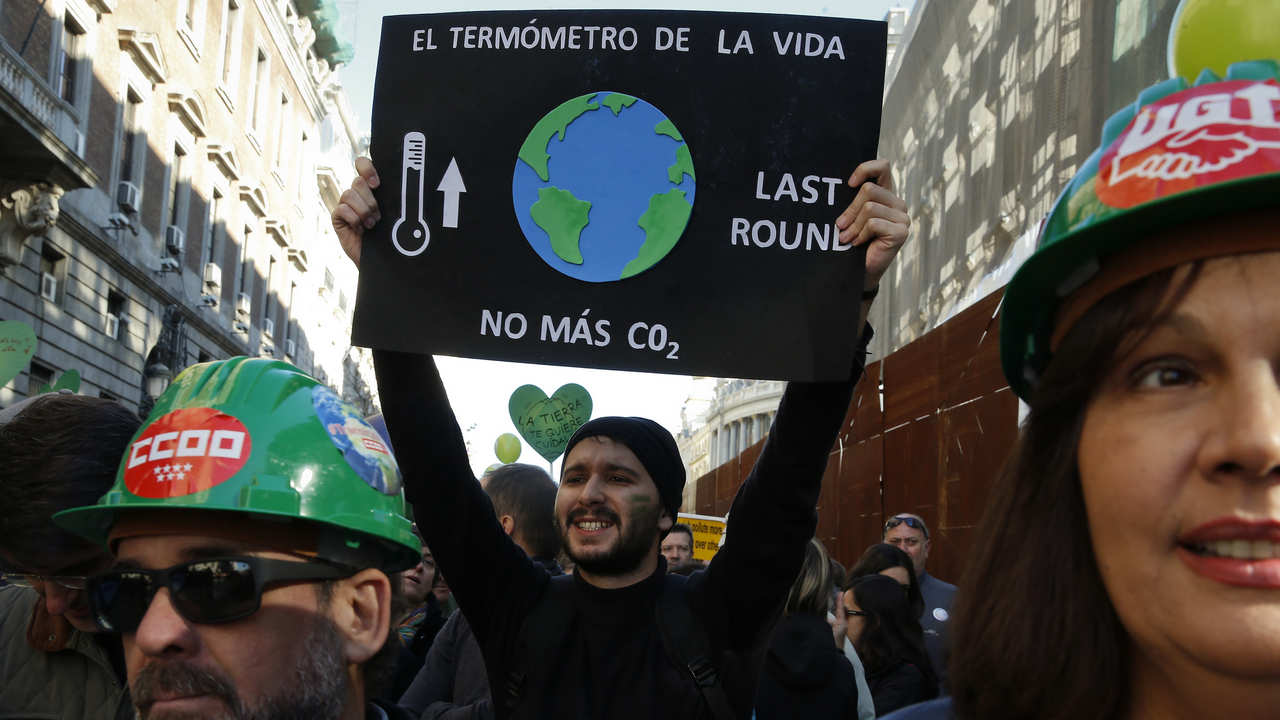 A report released last year by a UN science panel concluded that there's still a chance to meet the 2015 Paris climate accord's goal of keeping global temperatures from rising more than 1.5 degrees Celsius (2.7 degrees Fahrenheit) by 2100 compared with pre-industrial times.

But achieving this would require drastic measures, including ending the use of fossil fuels such as oil, gas and coal by mid-century.

The protests this Friday are partly inspired by the activism of Swedish teenager Greta Thunberg, who has staged weekly demonstrations under the heading "Fridays for Future" over the past year, calling on world leaders to step up their efforts against global warming. Many who have followed her lead are students, but the movement has since spread to civil society groups.

Some companies, too, are encouraging their employees to join the climate strike. In Germany, these include the bank GLS, pension provider Hannoversche Kassen and price comparison site Idealo, among others.