The WHO lists 11 experimental coronavirus vaccines is currently being tested on humans, according to a table posted on its website.

The unlisted biotech firm CureVac will become the second company to launch human trials of an experimental coronavirus vaccine in Germany, two people familiar with the plans told Reuters on Tuesday.

The clinical trial, to be announced on Wednesday, is the second to be approved by Germany’s vaccines regulator, the Paul Ehrlich Institute, after a trial by BioNTech that began in April.

CureVac and the Paul Ehrlich Institute declined to comment. 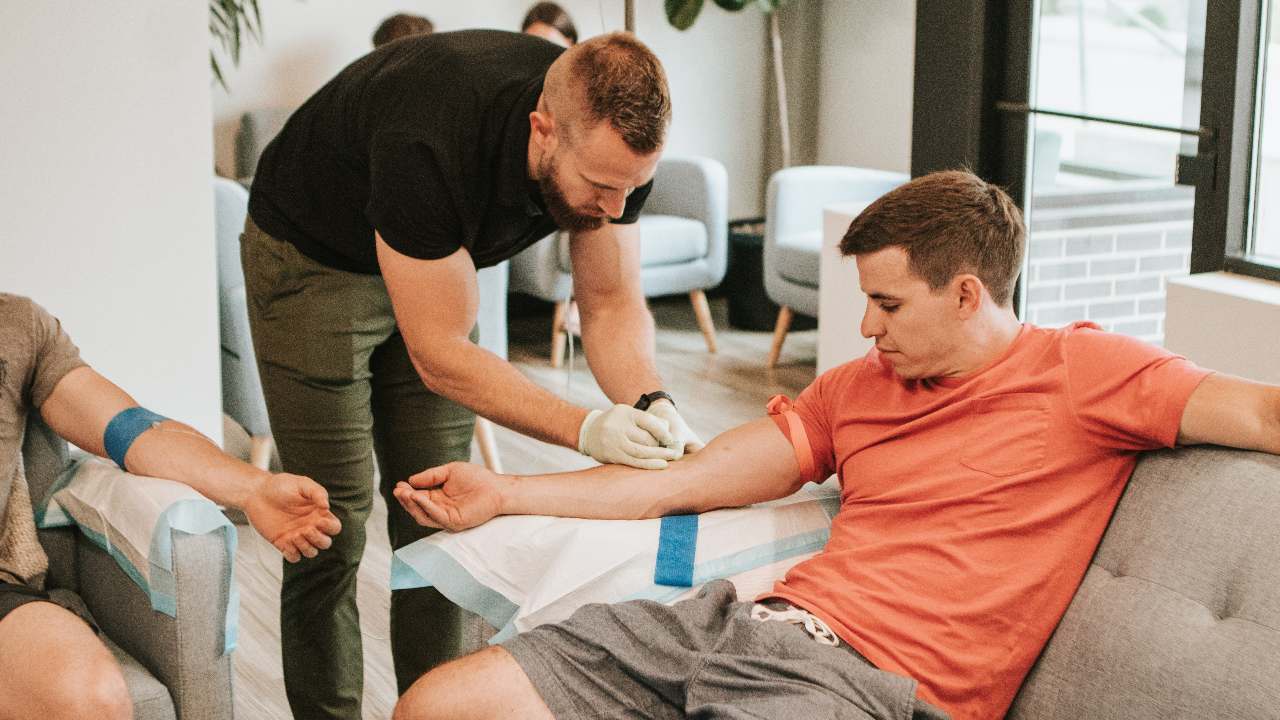 CureVac will human trials of an experimental coronavirus vaccine in Germany.

The World Health Organization lists 11 experimental coronavirus vaccines is currently being tested on humans, according to a table posted on its website.

The German government on Monday unveiled a deal to take an agreed 23 percent stake in CureVac for a cash injection of 300 million euros ($338 million).

Later that day, a finance ministry document seen by Reuters showed that the firm - controlled by SAP co-founder Dietmar Hopp - plans an initial public offering in the United States next month.

Germany and partner countries in the European Union last week pledged funds for the production of an experimental vaccine being developed by the University of Oxford and AstraZeneca, saying they needed to spread their bets across several more candidates.

Britain and the United States had previously made commitments to secure hundreds of millions of doses of the AstraZeneca vaccine, which is based on so-called viral vector technology, as developers across the world prepare to produce even before their candidates are shown to work in trials.

Media reports in March that the United States had tried to gain access to CureVac or its vaccine stirred a political backlash in Germany, where members of the government called for it to remain German-owned.

CureVac’s management has denied receiving offers from the United States.

The company, which is based in Tuebingen and backed by the Bill & Melinda Gates Foundation, is using the so-called messenger RNA approach, like BioNTech and its partner Pfizer as well as Moderna.

Translate Bio and its partner Sanofi are also working on a messenger RNA vaccine against the coronavirus.