Dismissed a decade ago as far-fetched and dangerous, schemes to tame global warming by engineering the climate have migrated from the margins of policy debates towards centre stage.

"Plan A" remains to tackle the problem at its source. But the UN's top climate science body has made it clear that slashing carbon pollution won't be enough to keep Earth from overheating.

That has opened the door to a host of geoengineering schemes, and an under-the-radar set of global industry guidelines, currently in review, which could help mainstream them.

Here is a menu of "Plan B" geoengineering solutions, and their potential drawbacks:

Experiments have shown it is possible to suck planet-warming carbon dioxide directly from the air, converting it into fuel pellets or storing it underground.

A Canadian company backed by Microsoft co-founder Bill Gates launched a pilot facility in Canada in 2015, and another company unveiled one in Iceland last year.

DRAWBACK: The technology is currently prohibitively expensive and may take decades to operate at scale. New Delhi: Activists from various environmental organisations display placards and hold a tree during a protest against the cutting of trees in Nauroji Nagar area, in New Delhi on Sunday evening, June 24, 2018. (PTI Photo/Kamal Kishore)

Extensive planting of trees could significantly slow the concentration of CO2 in the atmosphere, which currently stands at more than 410 parts per million, 40 percent more than 150 years ago.

DRAWBACK: Even if deforestation could be reversed — more than 100,000 square kilometres of tropical forests have disappeared each year since 2013 — the number of trees needed to put a dent in CO2 emissions would clash with food and biofuel crops.

Bioenergy with carbon capture and storage (BECCS) marries a natural process with a high-tech one.

The first step is to plant rapeseed, sugarcane, corn or "2nd-generation" biofuel crops such as switchgrass, which pull CO2 from the air while growing. The second step is while burning the harvested plants for energy to sequester the CO2 produced.

In theory, the result is less CO2 in the atmosphere than when the process started. Virtually all climate change models projecting a future consistent with the Paris Agreement's temperature targets assume a key role for BECCS.

DRAWBACK: Studies calculate that up to twice the area of India would need to be given over to biofuels, putting BECCS in conflict with food crops. 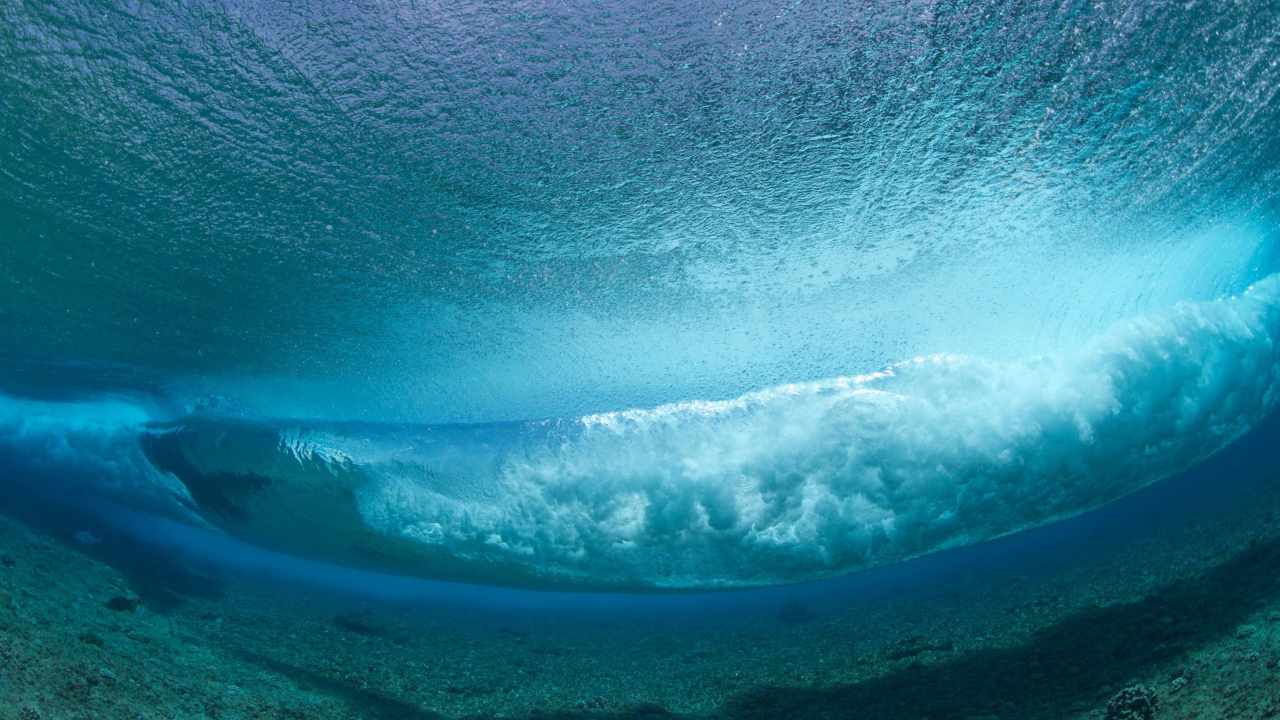 The ocean can absorb carbon dioxide too and should not be neglected in the efforts to deal with CO2.

Microscopic ocean plants called phytoplankton gobble up CO2 and drag it to the bottom of the ocean when they die. Their colony size is limited by a lack of natural iron, but experiments have shown that sowing the ocean with iron sulphate powder creates large blooms.

DRAWBACKS: Scientists worry about unintended impacts. Die-offs of plankton, for example, use up oxygen, which could create massive "dead zones" in the oceans, something already on the rise.

Natural weathering of rocks removes about one billion tonnes of CO2 from the atmosphere every year — about two percent of total man-made C02 emissions.

Spreading a powdered form of a greenish iron silicate called olivine across certain landscapes can mimic that process, experiments have shown.

DRAWBACKS: It would be expensive to mine and mill enough olivine to make a difference. Biochar is charcoal made by heating plant waste — rice straw, peanut shells, wood scraps — over long periods in low-oxygen conditions. It can store CO2 for long periods, and also enriches the soil.

DRAWBACK: The scientific jury is still out on how quickly this method could be scaled up, and on the stability of biochar used as a fertiliser.

Unlike other strategies, solar radiation management does not target CO2. The goal is simple: prevent some of the sun's rays from hitting the planet's surface, forcing them back up into space.

One idea is to inject or spray tiny reflective particles into the stratosphere — possibly with balloons, aircraft or through giant tubes.

Nature sometimes does the same: Debris from the 1991 eruption of Mount Pinatubo in the Philippines lowered the planet's average surface temperature for a year or two afterwards.

Scientists have also calculated ways to alter clouds that could help beat the heat.

DRAWBACKS: Even if it works as intended, solar radiation management would do nothing to reduce atmospheric CO2, which is making oceans too acidic. There is also the danger of knock-on consequences, including changes in rainfall patterns, and what scientists call "termination shock" — a sudden warming if the system were to fail.