The latest guidelines bring extra focus to how researchers can deal with 'symbols that affect data handling and retrieval'.

Many researchers including genetics researchers around the world use Microsoft Excel to store and analyse data. Apart from schedules and tables, it is also a handy tool to list down different genes in the human body, and record information from research in genetics. However, an automatic formatting function in the Excel application continuously decoded gene names as dates.

The error caused serious problems for many genetics researchers in terms of the time cost a researcher has to put in to correct these errors. For example, if a certain gene was named "DEC4", Excel was decoding it to be 4-Dec, as in 4 December. While there is no option to train Excel to stop making the change, it's undoubtedly tiring for any scientist to go through the entire document, and manually undo the default changes for large science researches.

Microsoft suggests insertion of apostrophe or space in front of the number. However, when it comes to genes and nomenclature, researchers might not have that liberty. 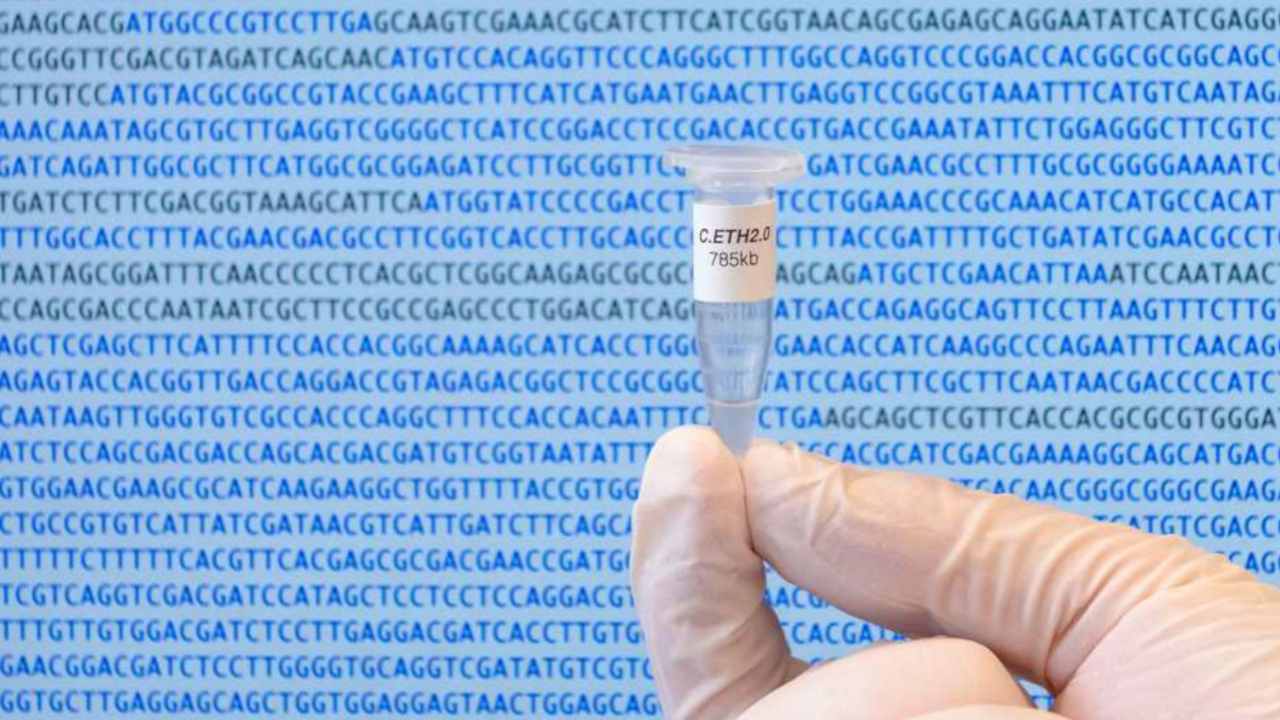 So the HUGO Gene Nomenclature Committee (HGNC) has published new guidelines for human gene naming. HGNC is the scientific body which is authorized to "approve and implement standardized human gene symbols and names. The body has given extra care with its latest rule book to deal with "symbols that affect data handling and retrieval.”

The new guidelines were published in Nature on 3 August 2020, and threw light on the Excel issue. Earlier, there was a legitimate gene named MARCH1 [short for Membrane Associated Ring-CH-Type 1], to which scientists can now insert another symbol in between to preventing Excel from reformatting the gene name. So the gene becomes MARCHF1, where F is short for an otherwise unnecessary "Finger" at the end of the name, and before "1".

Talking about how problematic MS Excel posed to be, Dezső Módos, a systems biologist at the Quadram Institute in the United Kingdom, spoke with The Verge. "It’s really, really annoying,” he said, adding that the issue was very widespread what with Excel being the first choice for many researchers for its tantamount usefulness apart from the said issue. "It’s a widespread tool and if you are a bit computationally illiterate you will use it".