Geminids Meteor Shower 2018 to put on an excellent show: How and when to watch

If you missed the Geminids Meteor Shower tonight, here's you chance to witness it again.

Each passing year since the mid-1800s, the 3200 Phaethon asteroid does this little magic in the sky, which brings us the famous Geminids Meteor Shower every December.

And with every passing year, the proliferation of the yellowish streaks of light in the night-time sky keep growing more intense. 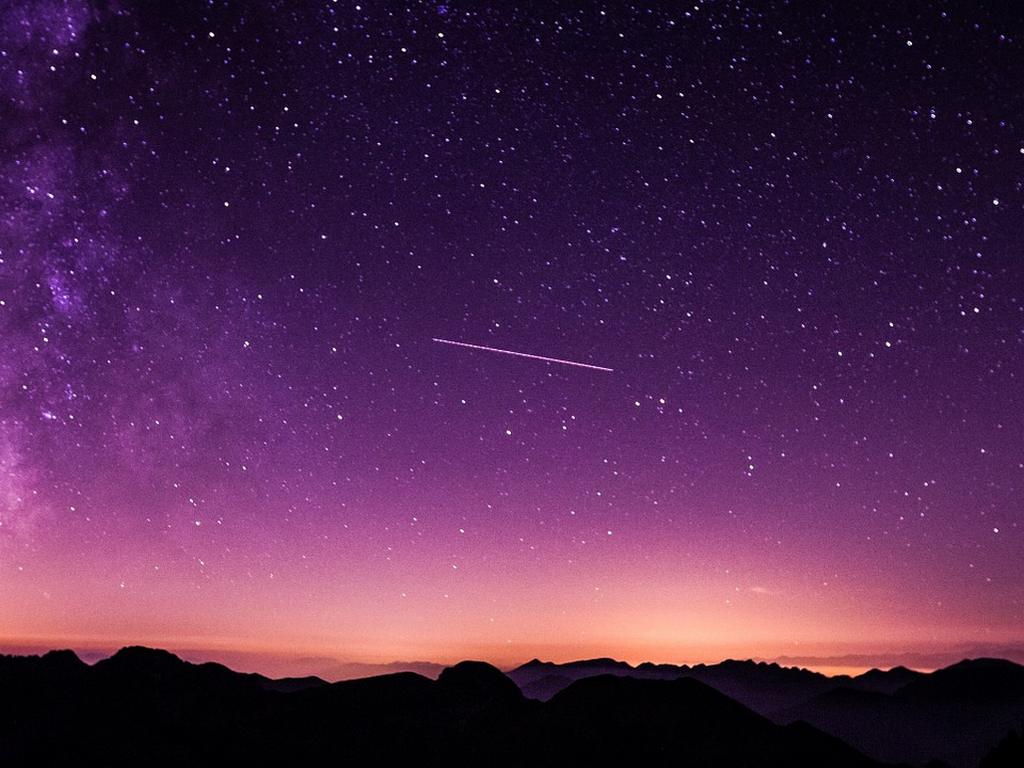 Representational image of a meteor shower.

Below is what the sky would look like during the meteor shower.

Went out for a test shoot tonight in preparation for the peak of the #GeminidsMeteorShower tomorrow night. Was just 2 miles outside the city limits of Glasgow, MT. Saw 13 in one hour. A couple good ones, but most out of the frame of my camera. Here was one decent one. pic.twitter.com/N6Fvygoxxa

The #GeminidsMeteorShower is on! I'm at @FrostyDrewOBSY and the skies are clearing. Here is a shot I captured of the #Geminids in 2012. pic.twitter.com/yDNtsotWBg

The meteor shower goes on for a span of a few days. This year too, the Geminids Meteor Shower is spread out through 13 December till 15 December. While the intensity of the event was the highest on the night of 13 December with 120 meteors per hour, if you missed out on the shooting stars last night, you can still witness it on the night of 14 December.

While you can spot the meteor shower post 9 pm or 10 pm tonight in India, the show peaks up post-midnight. You will not need a telescope or binoculars, the meteor shower will be visible pretty well with the naked eye. However, for optimal viewing conditions, get as far away from city lights as possible, face South, and enjoy one of the greatest shows on earth.

Though, not to be a party pooper, considering the levels of pollution in the country, the sky in most cities may not be as clear for you to really enjoy the show. Basically, when there are 120 meteors an hour shooting towards the Earth, expect to see 50 an hour.

Looks like it’s going to be a miss with unclear skies over most parts of North India. #GeminidsMeteorShower#Geminid2018

What is the Geminids Meteor Shower, and what causes it?

The Geminids Meteor Shower is believed to originate from the Gemini constellation, from where it gets the name. The source of the meteor shower is the rocky 3200 Phaethon asteroid, which may have crashed with another flying object, thereby leaving space debris. As the Earth passes through the trail of debris left by the asteroid, the debris hits the planet's atmosphere. There’s little danger of any Geminids landing on earth. The debris from the collision hits Earth's atmosphere, at speeds of up to 70 kilometres per second, that causes the debris to burn up, producing streaks of light. And these streaks in the sky, known as meteors, can be caused by particles as small as a grain of sand.

Geminid meteor showers 2020 to be visible for the last time today: Where and how to watch it in India?

Celestial events that astronomers, skygazers should look out for this December 2020

Parade of planets to be visible in the night sky on 12 December: All you need to know about this celestial event