The Indian Space Research Organisation (ISRO) is preparing to send humans to space, for the first time, on the Gaganyaan mission. They have joined hands with the Russian space agency to give them the necessary training to deal with the harsh environments of space.

On a previous occasion, ISRO chief K Sivan had hinted that the astronauts that will be sent to space will need to have sufficient flying experience.

At this year’s annual press conference, Sivan announced that after a series of tests conducted both in India and in Russia, four Indians from the Indian Airforce have been selected and their training will begin by the third week of January. While four astronauts will undergo training, only three astronauts will be sent to space and only one astronaut will be sent to space in the first human spaceflight. 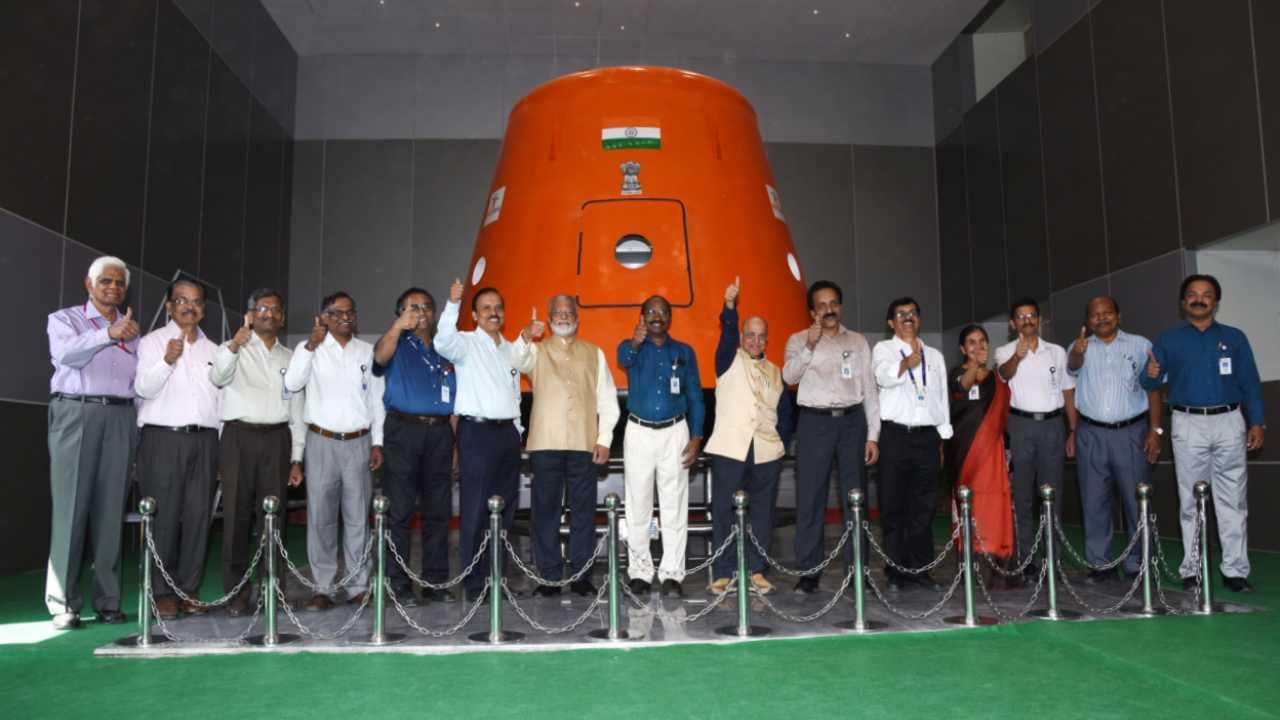 Reiterating the same timeline, Dr Jitendra Singh, the Union Minister of State, said yesterday that their training will most likely begin in the third week of January and will continue to receive training for the next 11 months. He also added that their identity cannot be revealed.

'Gaganyaan' will be the first ever human space mission conceived and developed in India: https://t.co/5eiTZQESH1

"After 11 months of training in Russia, the astronauts will receive module-specific training in India. In that, they will be trained in crew and service module designed by ISRO, learn to operate it, work around it and do simulations," the statement read. 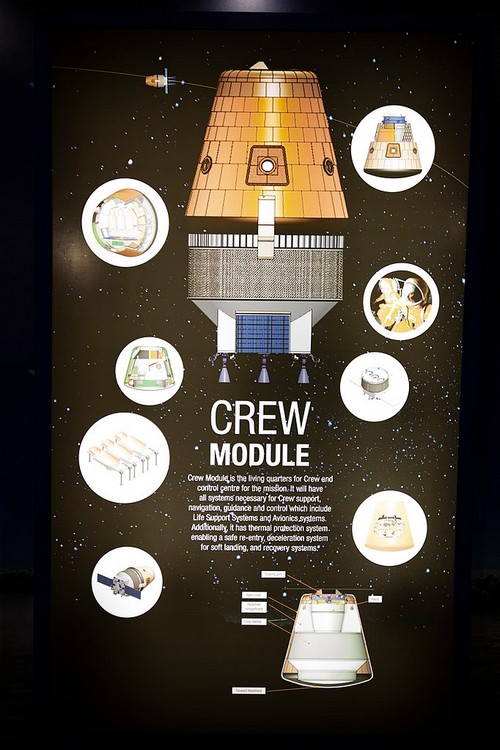 The Gaganyaan mission will see India sending human beings into space for a minimum of seven days in 2022. However, the test flights are likely to begin by the end of this year if everything goes smoothly. There is no official date announced by ISRO but Prime Minister Narendra Modi on Independence Day last year, stated that Gaganyaan’s launch will coincide with the 75th year of India’s Independence.

The Rs 10,000-crore ambitious project is expected to be launched in 2022, the year of the 75th anniversary of India's Independence.

Gaganyaan: Training for astronaut candidates begins in Russia, but still no women test pilots who 'qualify'?

Russia to train Indian astronauts to prepare them for Gaganyaan, says PM Modi