Member nations are to promote a 'life-cycle approach' to prevent & reduce dumping of plastic in oceans.

Reducing the amount of plastic in oceans was among the serious issues discussed at the 2019 G20 summit in Karuizawa, Nagano Prefecture in Japan. The countries outlined a framework to address plastic waste in the oceans. While the framework that was drawn up isn't legally binding, it is one of the first major initiatives to tackle the problem at a global scale.

The framework calls for intergovernmental collaboration on a number of related areas too, such as the environmental cost of plastic waste in oceans, best use of resources to address the problem, waste management and water treatment practices and technology, as well as environmentally-friendly products and designs, according to a report in The Japan Times. 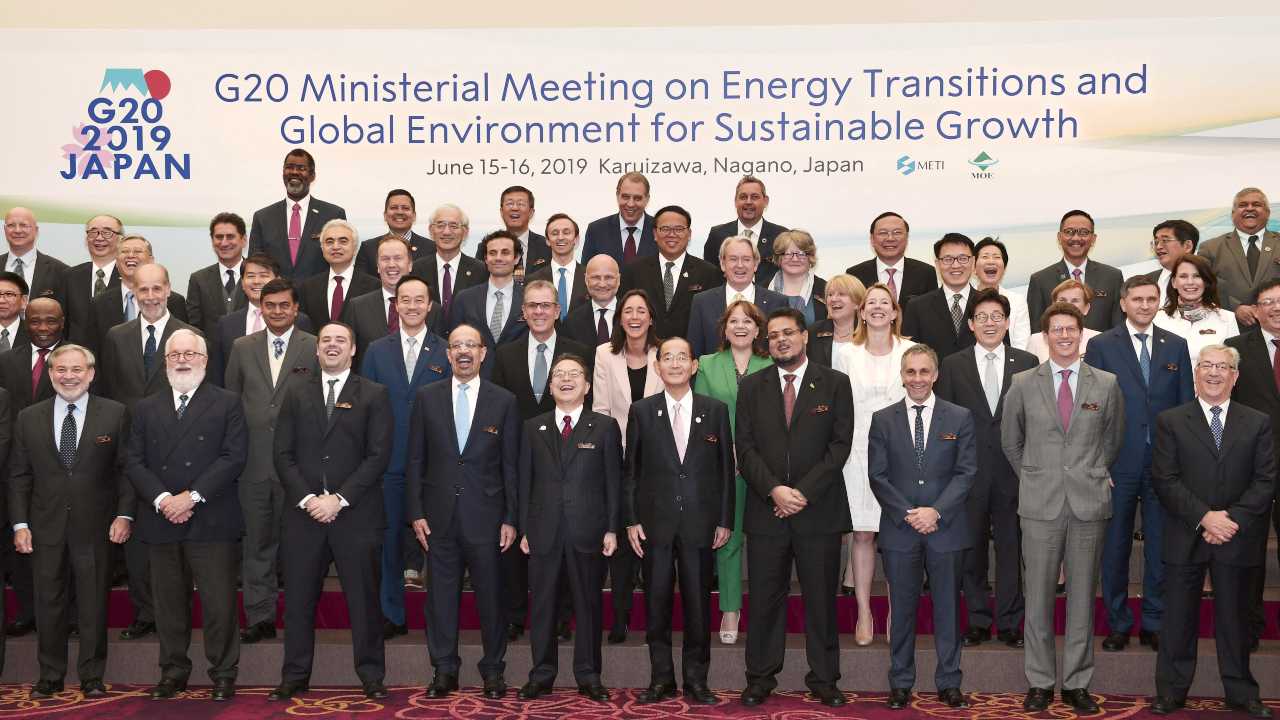 "Each country will take voluntary measures and will report on their activities periodically," Japan's Environment Minister Yoshiaki Harada, told Japan Times, at a news conference Sunday afternoon at the conclusion of the two-day meeting.

The new framework aims to facilitate concrete action towards handling of marine waste on a voluntary basis after the G20 Summit in Hamburg, Germany adopted the "G20 Action Plan on marine litter" in 2017. Map of all the G20 and guest countries. Image: G20 Germany

Member nations will promote a comprehensive new "life-cycle" approach to preventing and reducing the amount of plastic litter discharged into oceans.

"I'm glad that we, including emerging countries and developing countries, were able to form a broad international framework," Yoshiaki Harada, Japan's environment minister, said at the news conference.

Japan intends to play host to the first meeting under the new framework later this year, when environment ministry officials from G20 countries gather for the G20 Resource Efficiency Dialogue.