From the bronze age to food cans, the tin alloy has changed to suit human needs

Mixing tin into other metals have given this once useless metals a brand new lease of life.

Mention tin and most people would think of the typical tin can, used to preserve foods you store in your cupboards. Tin is used here to help protect the can against corrosion (although not all cans today contain tin).

But while the use of tin in canning only dates back to the early 1800s, the mixing of tin with other elements dates back many centuries.

Tin – chemical symbol Sn with an atomic number 50 on the periodic table – is soft and silvery in colour, with a melting point of only 232℃. At first sight it doesn’t seem to be a promising prospect for making anything. 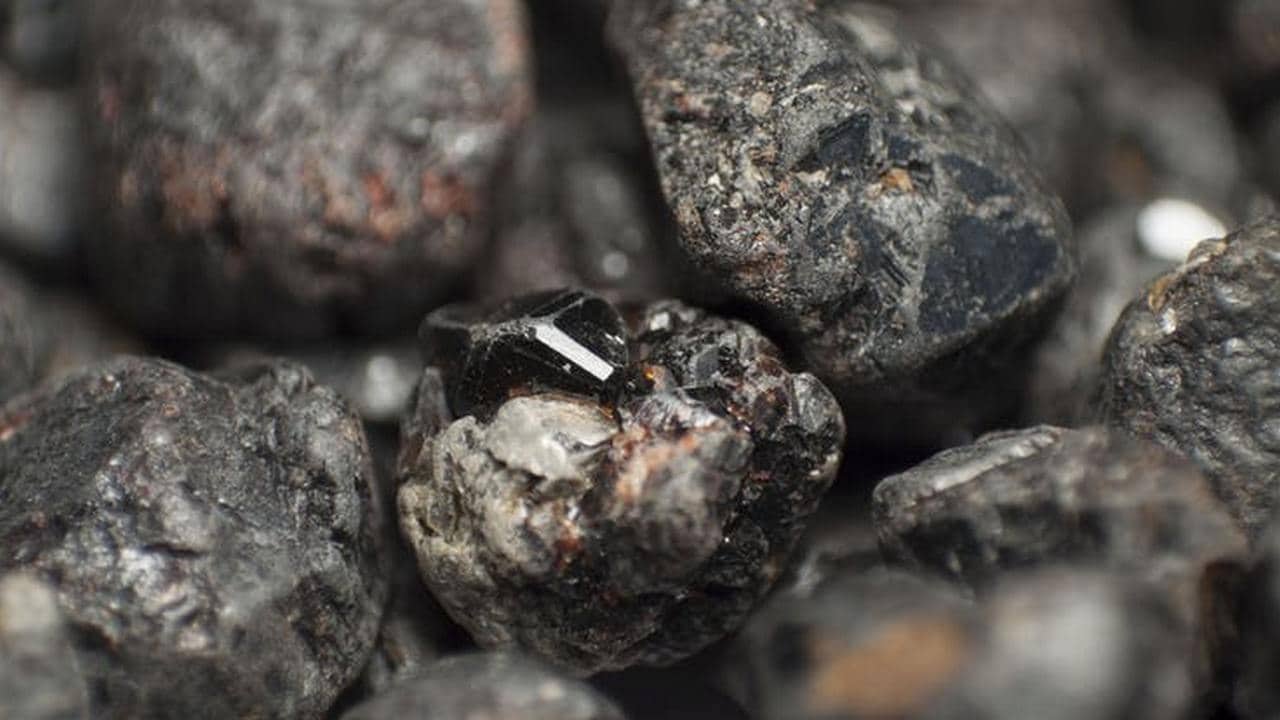 I first became interested in bronze during my final year undergraduate research project in 1978. That interest continues today – I’m working with colleagues in Thailand to reverse-engineer the technologies used to make ancient Thai bronze bangles. 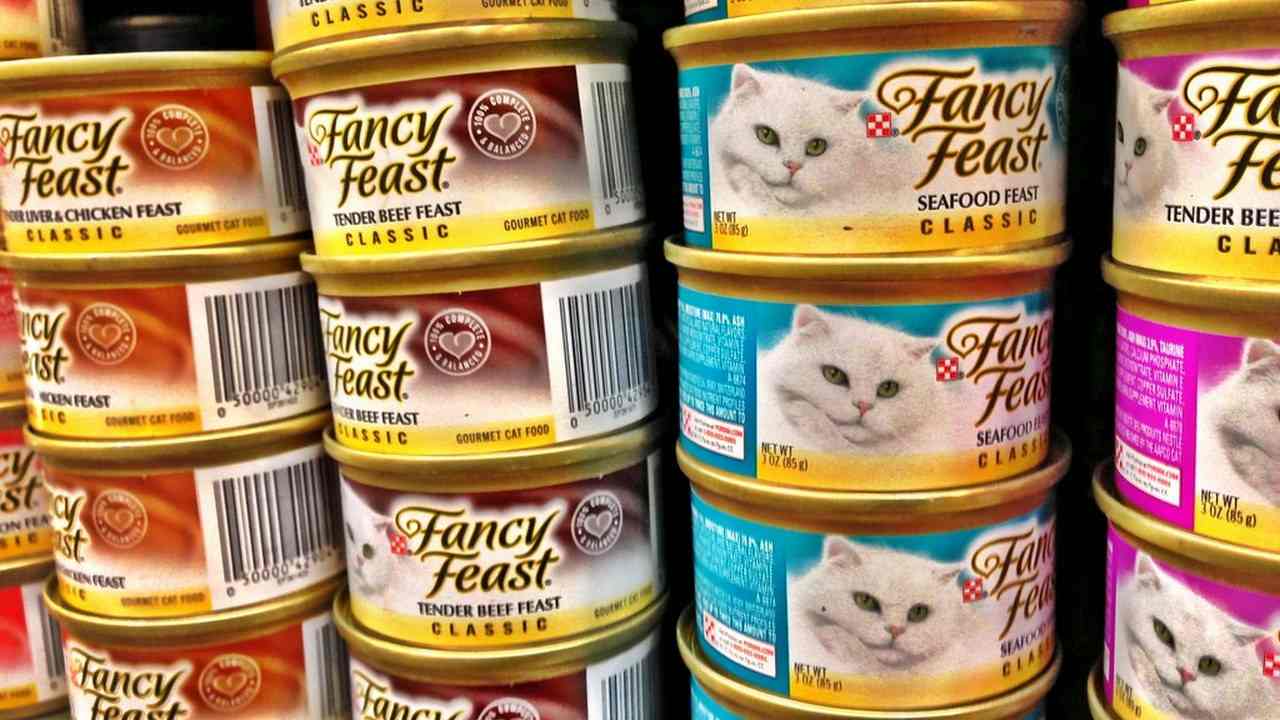 The tin in cans helps to protect them from corrosion. Image credit: Flickr

The first known tin bronzes seem to have appeared in the Caucasus region of Eurasia in about 5800 to 4600 BCE. That these very scarce early examples of tin bronze may have been accidentally made from rather rare ores that naturally contained both copper and tin simultaneously.

There is abundant evidence that by about 3000 BCE, tin bronzes were being made in the Aegean and Middle East (Turkey, Syria, Iraq, Iran) by deliberately alloying tin and copper, with the ores being obtained from separate sources.

Clearly, a series of somewhat unlikely events had to occur before this could be the norm. 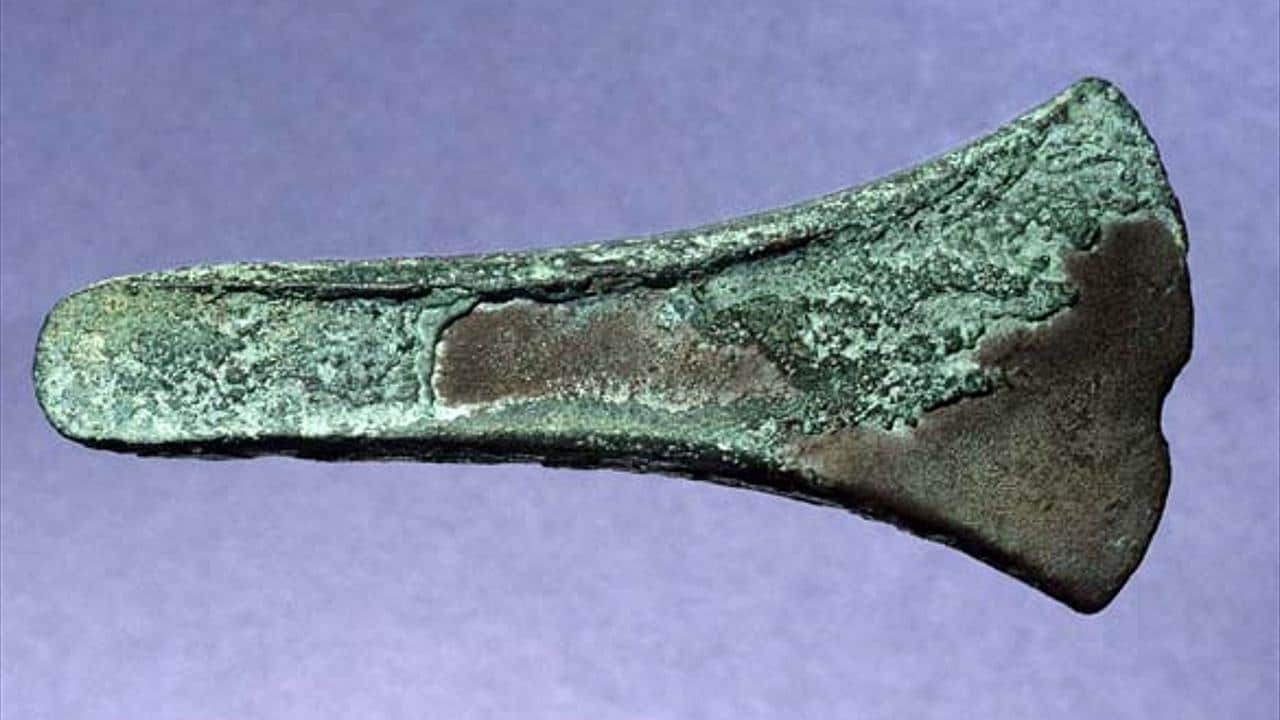 An accidental melt would have to have been made from suitable minerals containing oxides of tin and copper. The resulting metal would have to be recognised to have desirable properties, such as hardness, colour and toughness, such that superior weapons or ornaments could be produced.

Craftspeople would then have had to be organised enough to be able to work out how to repeat this smelting process to create artefacts such as swords, axe heads, bowls and bangles. Trading networks then had to be established to bring the comparatively rare tin from faraway places, such as Afghanistan or Cornwall in Britain’s southwest, to any foundry. The metallurgical craft would have to be passed on to other practitioners, probably by oral means.

The spread of bronze

The trick of deliberately adding tin to copper then spread throughout the Old World, reaching Western Europe by about 2800 BCE, Egypt by 2200 BCE, the populous North China Plain by 2200 BCE, China’s Yunnan province by about 1400 BCE, Thailand by about 1100 BCE, and southern India by 1000 BC (if not a century or two earlier).

This has led to some robust discussion among archaeometallurgists on whether the special knowledge of tin’s useful attributes spread from a single founding location in the Middle East, or whether it had been repeatedly independently developed by indigenous craftspeople. In the case of Thailand and Cambodia, arguments have been raised for several scenarios: that the technology was independently developed, that it was brought south from China (or maybe the reverse, exported from northeast Thailand to China), or that it was imported from Bengal.

With China, some local scholars have favoured the view for independent local discovery of tin bronze, although it the balance of evidence suggests that the knowledge was transmitted by horseriding visitors from West Asia.

Tin was also mined in precolonial times in Southern Africa, and some bronze artefacts – such as pieces of metal sheet or ingots – have been recovered at old metalworking sites there.

The available evidence for this region suggests the technology for producing and working iron, copper and bronze appeared contemporaneously at locations in sub-Saharan Africa, beginning about 500 BCE in the north and reaching South Africa in about 300 CE.

How did the metallurgical knowledge get to Southern Africa? Was it an indigenous discovery of the Bantu of East Africa that was then carried with them on their migrations, or was the skill transmitted southwards from the Middle East, and if so by who and how?

As in the case of Asia, interpretation of these issues can be coloured by modern political sensibilities. The question of the source of the metalworking skills that produced the beautiful copper and gold ornaments of the ancient city of Mapungubwe in South Africa, for example, has still not been settled.

Bronze in the Americas

They were able to manufacture bronze artefacts such as rings, pendants, body ornaments, ornamental tweezers, sheet metal breastplates, large discs, ornamental shields and especially bells, by casting, albeit only from about 1000 CE in South America and then soon afterwards in western Mexico.

In the case of Mesoamerica, the knowledge of bronze was believed to have been carried north from Peru and Ecuador to Mexico by maritime traders.

Clearly, the ancient world, both Old and New, was well connected by lengthy trade routes along which ideas (and in many cases tin) flowed.

The mix of tin

The transmission of technology can also be followed by paying attention to specific aspects of the physical metallurgy involved.

When more than about 15% tin by mass is added to the copper, the resulting alloy becomes rather brittle in its cast form, even if it still has a wonderfully warm golden yellow colour.

Somebody, somewhere, made the remarkable discovery that if such casting is rapidly quenched from red heat into water (or better, brine), it becomes softer and relatively more ductile and workable. 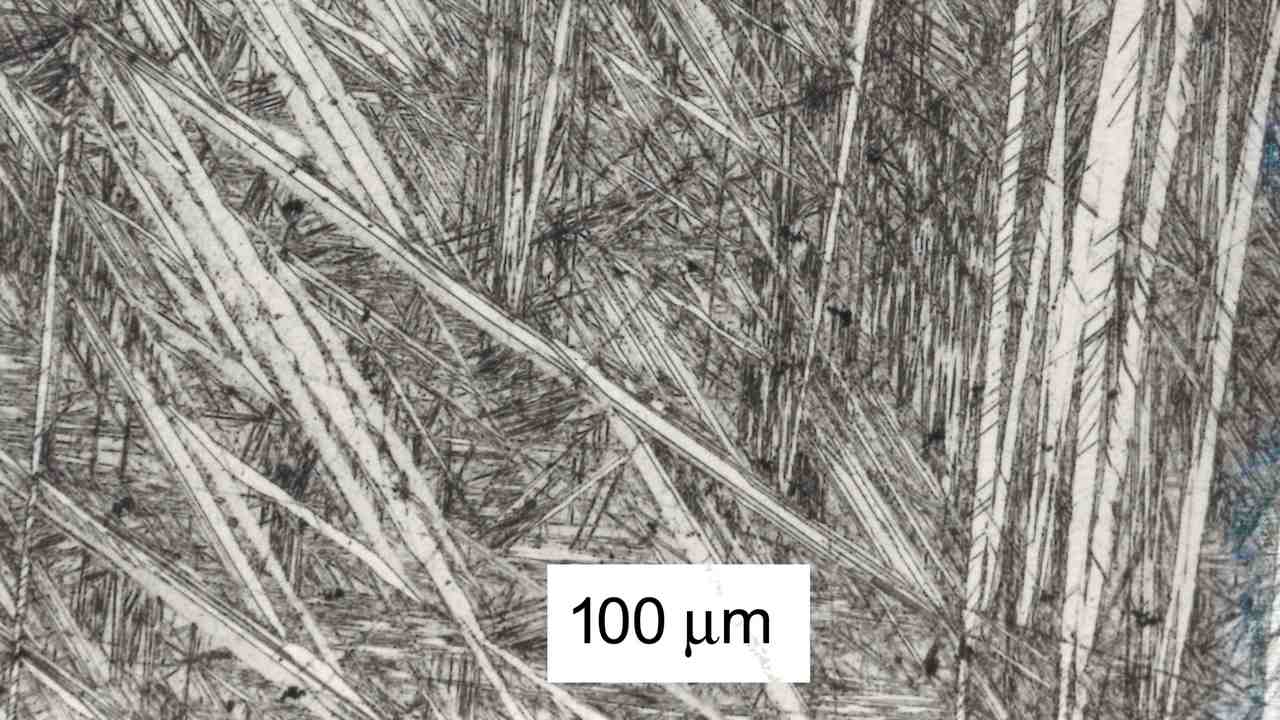 The presence of martensite needles in microsections taken through high-tin bronze artefacts is a sure sign that they have been quenched into water from red heat.. Image credit: Michael Cortie

The quenching heat treatment leaves a very characteristic needle-like microstructure (known as martensite) in the artefact that can be detected by a microscope. This tells an archaeologist that the part has been manufactured by a comparatively complex process, rather than merely cast.

When the tin content is less than about 15%, no martensite forms and nothing remarkable happens on quenching.

The result obtained when heat-treating a high-tin bronze is counterintuitive because, when the iron is treated this way, it becomes hard and brittle. The trick to making the bronze tough is so specific that it is most likely this knowledge was transmitted from person to person.

Its transfer across the Old World would have required knowledgeable individuals travelling a significant distance to foreign climes. The appearance of these artefacts at far-flung locations across Eurasia and Africa is another sign of ancient globalisation.

There is one more trick that appears in the ancient bronzes, although this one might have been independently discovered at more than one location.

Some time in the Late Bronze Age or Early Iron Age (around 500 BCE), craftspeople began to add lead to their tin bronze castings. This gives the molten metal extra fluidity, allowing it to flow into fine detail in a mould so that castings with fine details and embossed figures can be made. Another ancient bronze from Thailand (measure is in centimetres). Image credit: Micheal Cortie

As an element, lead is not as shiny or attractive as tin; it is much denser and is found in quite different ores such as galena (lead sulfide). The earliest known cast bronzes with significant controlled additions of lead appear to be from China (500 BCE to 200 CE). Once again, it was clearly a deliberate innovation, and once again it spread rapidly all over Eurasia

As more sites such as the ones in eastern Thailand are excavated, and as the database of alloy compositions and dates increases, it will become possible to cast more light on ancient routes of trade, migration and tech transfer.

The presence and usage of tin at these sites will act as a kind of metallurgical DNA, an indicator for ancient cultural and human exchanges.

Oscars 2021: Diverse nominees in top categories make it a landmark year for cinema, but will Hollywood reset post pandemic?

Languishing, the neglected child of mental health, can dull your motivation and focus. It may be the dominant emotion of 2021