Indian Air Force doctors who will take care of astronauts before, during and after the flight, will be shortlisted soon.

France will train Indian flight surgeons to enable them to monitor the health of astronauts selected for the ambitious human space mission Gaganyaan, officials said on Tuesday.

The two-week training is a critical aspect of the Gaganyaan project that is aimed at sending three Indians to space by 2022.

A memorandum of understanding on the matter is expected to be signed later this week when French space agency CNES President Jean-Yves Le Gall arrives in Bengaluru, officials told PTI.

The flight surgeons, who will be Indian Air Force doctors specialising in aviation medicines and responsible for the health of astronauts before, during and after the flight, will be shortlisted soon, an official from India's space agency ISRO added. 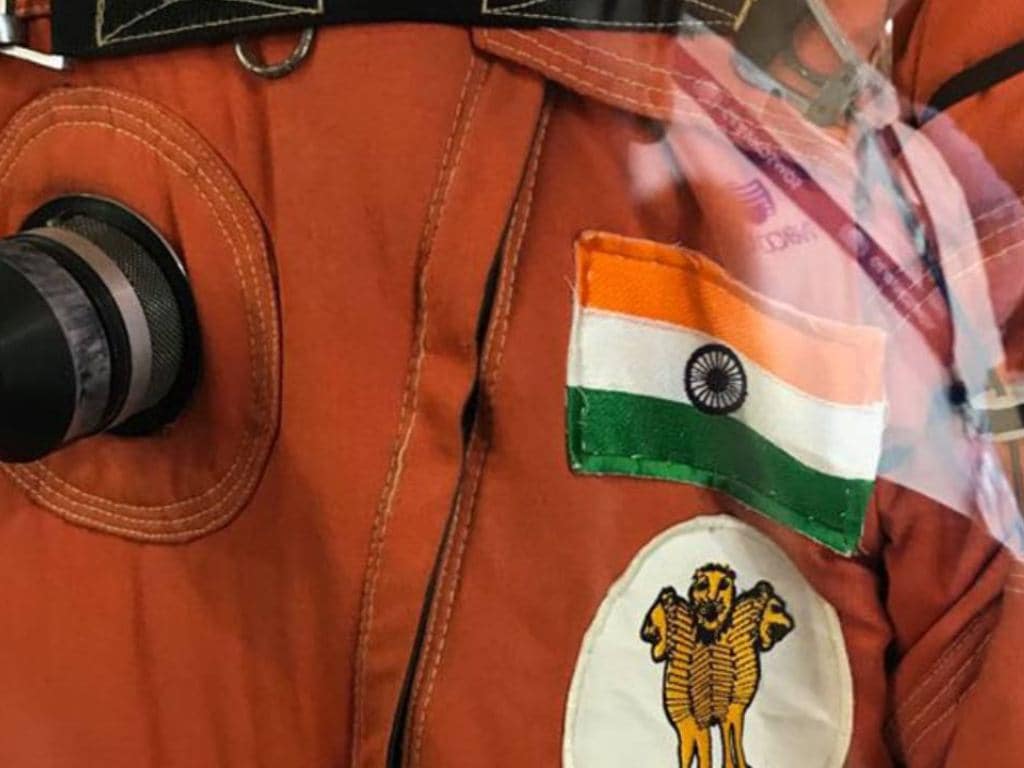 Those shortlisted will then undergo two weeks training in France.

Brigitte Godard, a flight surgeon with the European Space Agency, was in India in July and August last year to start the training of physicians and engineers.

Officials said talks are also on whether to send the astronauts to France for further training.

The four shortlisted astronauts — all test pilots from the Indian Air Force — are currently in Russia for an 11-month training programme.

India and France share robust ties in the area of space.

The two countries had signed a joint vision for space cooperation in March 2018, months before Prime Minister Narendra Modi announced the Gaganyaan project.

The vision statement envisaged developing technologies for human exploration of the universe under which ISRO and CNES would jointly develop capabilities and critical technologies.