We found microscopic shark teeth right beside bones of the largest predators of all time: Researcher.

Scientists conducting a painstaking examination of two tons of rocks left over after the fossilized bones of the celebrated Tyrannosaurus rex named Sue, extricated in the 1990s, came across a surprise: shark teeth.

The huge meat-eating dinosaur did not meet its demise in a shark attack in some sort of "Jaws" meets "Jurassic Park" monster-mash. But, scientists said on Monday, when the 40 and a half-foot-long (12.3-meter) Sue died some 67 million years ago, the beast fell into a South Dakota river teeming with sharks — albeit small ones — thriving in the freshwater environment.

The skeleton of Sue, the largest, most complete and best-preserved T rex ever unearthed, is displayed at the Field Museum in Chicago, which kept the leftover rock for years in underground storage. That rock has now yielded fossils from other creatures that were Sue’s neighbors including a shark species called Galagadon nordquistae. 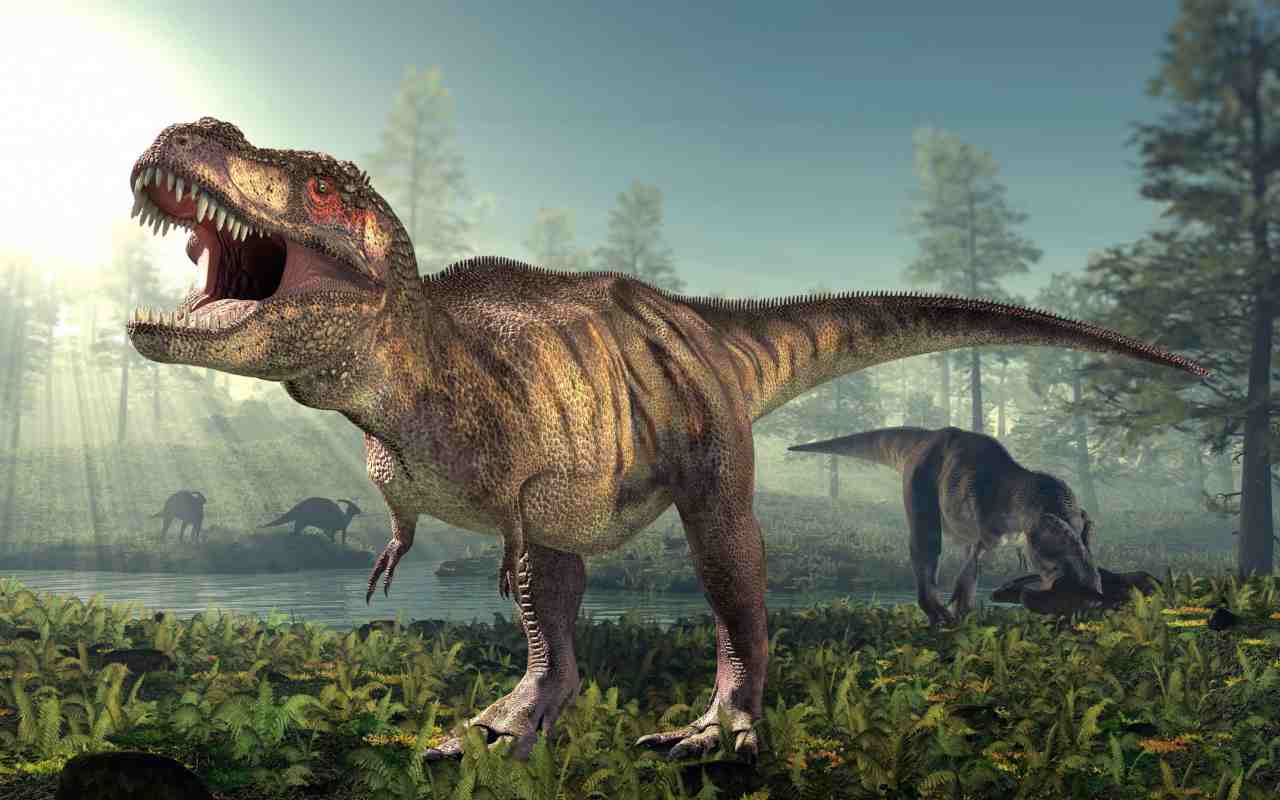 Galagadon, related to a group called carpet sharks found in Indo-Pacific seas today, measured 1 to 2 feet (0.3-0.6 meters) long, with teeth the size of a sand grain, about four-hundredths of an inch (1 millimeter). Tyrannosaurus teeth, on the other hand, were up to a foot long (30 centimeters).

If Galagadon ever interacted with Sue, it may have been when the thirsty dinosaur came to the river for a gulp of water.

"It would not surprise me at all if a T rex individual scared a little Galagadon as it lowered its head to drink," said North Carolina State University paleontologist Terry "Bucky" Gates, lead author of the research published in the Journal of Paleontology. 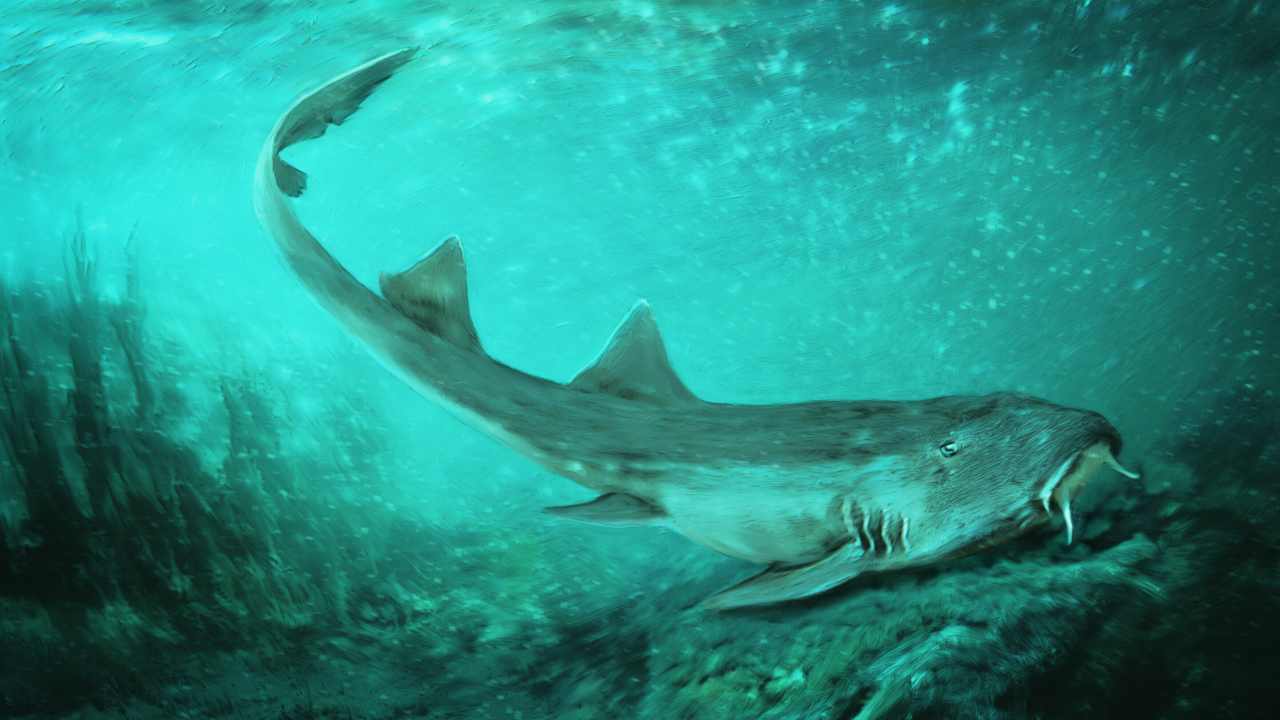 An illustration showing what Galagadon would have looked like swimming along the sea floor. Image credit: Field Museum

If Galagadon resembled its existing relatives, it was a blunt-faced bottom-dweller with barbels by its mouth like a catfish and camouflage patterning.

“The teeth have an unusual shape with three unequal points and a wide apron at the root. Some of the teeth bear an uncanny resemblance to the spaceship in the 1980s arcade game ‘Galaga,’ which inspired the genus name,” said co-author Pete Makovicky, a paleontologist and Field Museum dinosaur curator.

Scientists also are studying fossils of at least two other shark species from Sue’s river. Virtually all sharks live in the sea, though two freshwater species today reside permanently in rivers and lakes, and some other species venture into freshwater.

“I doubt Galagadon spent its whole life in freshwater habitats,” Makovicky said, suggesting its river may have been connected to an inland sea 100 miles (160 km) away that at the time split North America in half.