Experts say fossil remains discovered in the 1980s at the Big Bend National Park in southwest Texas have been identified as a new genus and species of duckbilled dinosaur.

The Journal of Systematic Paleontology announced the classification of the Aquilarhinus palimentus last week. It was named for its aquiline nose and shovel-shaped jaw. 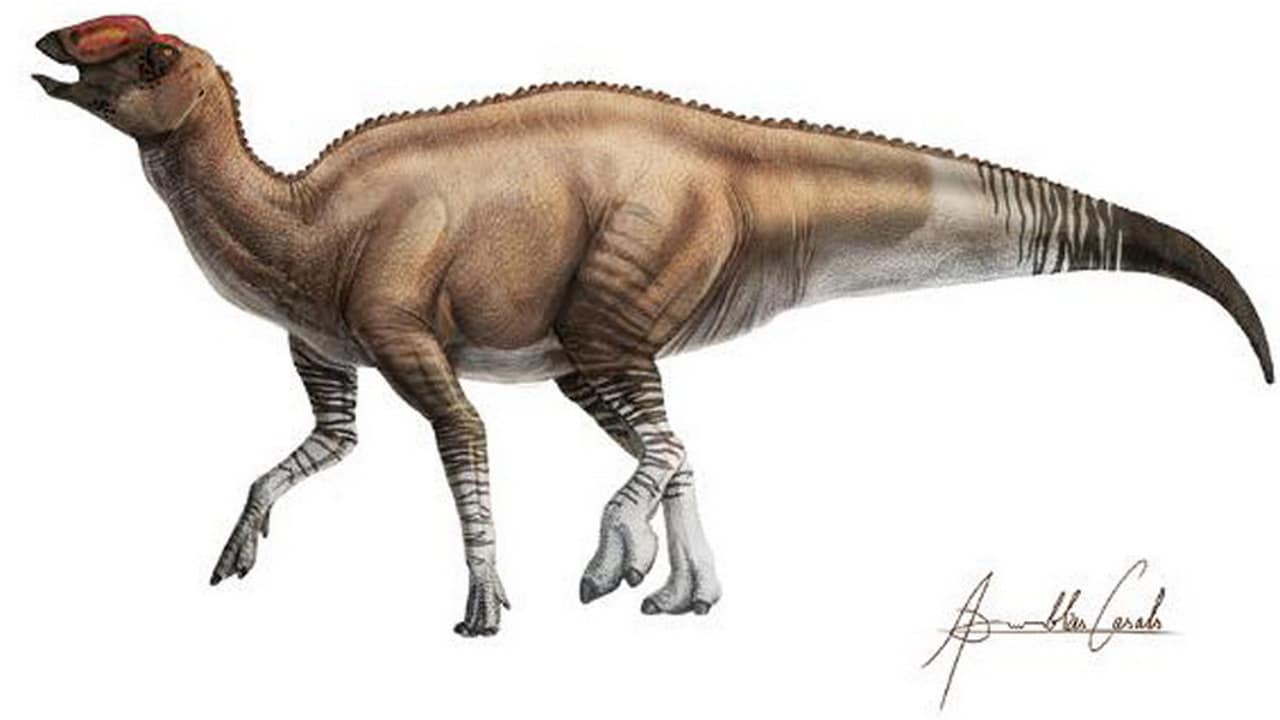 The peculiar lower jaw was noted, but it wasn’t until recently that researchers determined the specimen was more primitive than other duckbilled dinosaurs. Duckbilled dinosaurs, or hadrosaurids, were the most common herbivorous dinosaur at the end of the Mesozoic Era.

Researchers are examining the fossils at the University of Texas at Austin.