Cancer treatments can affect the lungs or immune system years later and impact the odds of surviving coronavirus.

New research shows how dangerous the coronavirus is for current and former cancer patients. Those who developed COVID-19 were much more likely to die within a month than people without cancer who got it, two studies found.

They are the largest reports on people with both diseases in the United States, the United Kingdom, Spain and Canada. In one study, half of 928 current and former cancer patients with COVID-19 were hospitalized and 13 percent died. That’s far more than the various rates that have been reported in the general population.

Results were published Thursday in the journal The Lancet and will be discussed this weekend at an American Society of Clinical Oncology conference being held online because of the pandemic. 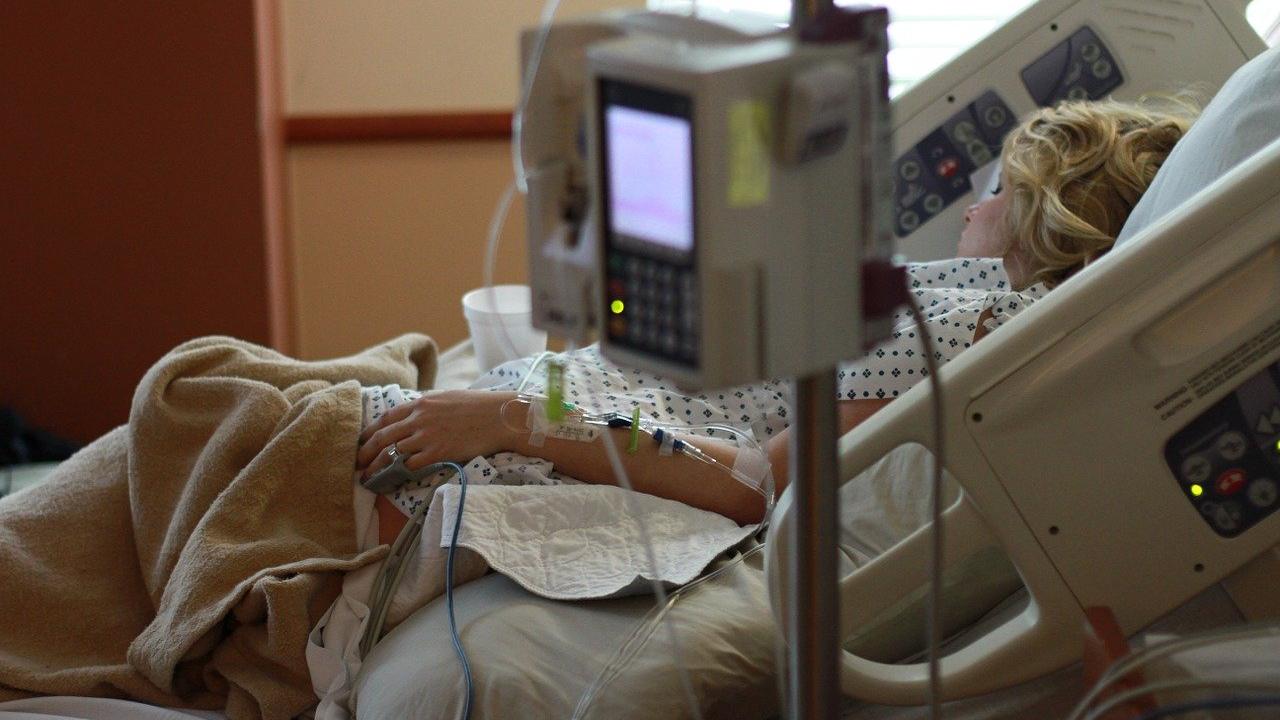 It is important that cancer patients do their best not to get infected with COVID-19. Image credit: Pixabay

A second study in The Lancet from researchers in England of 800 patients with various types of cancer and COVID-19 found an even higher death rate — 28 percent. The risk rose with age and other health problems such as high blood pressure.

The studies have big implications: More than 1.6 million new cancers are diagnosed in the United States each year, several million Americans are in treatment now and about 20 million are cancer survivors.

Dr Jeremy Warner, a Vanderbilt University data scientist who led the larger study, said the results show the wisdom of measures that many hospitals have taken to delay or modify care for many cancer patients, and the need for people treated in the past to be extra careful now.

“If they don’t have COVID-19, they want to do anything they can to avoid getting it,” he said.

For Luciano Orsini, that meant postponing surgery at Fox Chase Cancer Center in Philadelphia for about a month to avoid having it when virus cases were rising there. Orsini lost one kidney to cancer last year and was eager for this surgery to remove tumours on his sole remaining one. He was tested for the virus several times, including the night before his 29 April surgery.

“It was a little daunting” waiting, he said. “I was constantly watching the clock.”

He’s now recovering at home in Sicklerville, New Jersey, and tested negative for the virus as recently as last week.

“The pandemic is posing incredible demands on the cancer care system” and the new studies show good reason for concern, said Dr Howard Burris. He is president of the cancer society and heads the Sarah Cannon Research Institute in Nashville, Tennessee.

“We’re trying to minimize trips to the clinic” and telling older cancer patients and those with lung problems “to be extra vigilant, extra isolated, to stay at home, be careful with family members,” Burris said.

Nearly half of the patients in Warner’s study were receiving cancer treatment when diagnosed with COVID-19. The others either completed treatment, had not started it, been under observation or had cancer in the past. Researchers included all of these groups because some cancer treatments can affect the lungs or immune system years later and impact the odds of surviving coronavirus, he explained.

Men seemed to fare worse — 17 percent of them died versus nine percent of women. That might be because breast cancer was the most common tumour type in this group, and women with it tend to be younger and with fewer health problems versus many cancers seen in men that are typically diagnosed at later ages. Smoking also is more common among men.

The risk of death also seemed higher for patients taking the malaria drug hydroxychloroquine plus the antibiotic azithromycin, but this could be because sicker patients were given those drugs. Of the 928 study participants, 89 took hydroxychloroquine and 181 took the combination.

The rate of death in patients getting both drugs was 25 percent, about double the 13 percent for the group as a whole, Warner said.

“We do not know if this is cause and effect,” and studies like this can’t prove such a link, he stressed. Use of hydroxychloroquine alone was not tied to a significantly higher risk of death, but there were fewer patients taking it this way. The study now has more than 2,000 patients enrolled and the next analysis will see if the trends stay the same, Warner said.

Only two of the 270 took the drugs as part of a clinical trial, which “really stood out to me” because of the potential side effects, Warner said. Unless cancer patients are in one of the carefully designed studies that are testing hydroxychloroquine now, “don’t take that drug” on your own, he advised.