Breast cancer affects around 2.1 million women per year, with over 1.6 lakh new cases reported each year in India. Breast cancer is the most common cancer among women in India, according to the National Health Portal. It can occur anytime from the early thirties and 50-64 years of age. This deadly disease is responsible for at least 15 percent of all cancer-related deaths among women.

In 2018, India reported 87,090 breast cancer-related deaths among women and has become a major health concern across Indian cities. By 2030, breast cancer will cause more deaths in Indian women than any other form of cancer.

The survival rates are high if detected at an early stage. In case of late detection, however, the survival rates drop. Almost 50 percent of breast cancer patients don’t survive five years from the time they were diagnosed.

Despite breast cancer being one of the most common cancers in women worldwide, knowledge and understanding of the causes are still very limited. There are many factors underlying breast cancer risk, depending on a combination of one’s genetics and lifestyle choices. However, breast cancer cases in India are very different from cases in other countries. In India, many younger women are being affected by this type of cancer and more than half of them are diagnosed in advanced stages, which are significantly harder to treat. 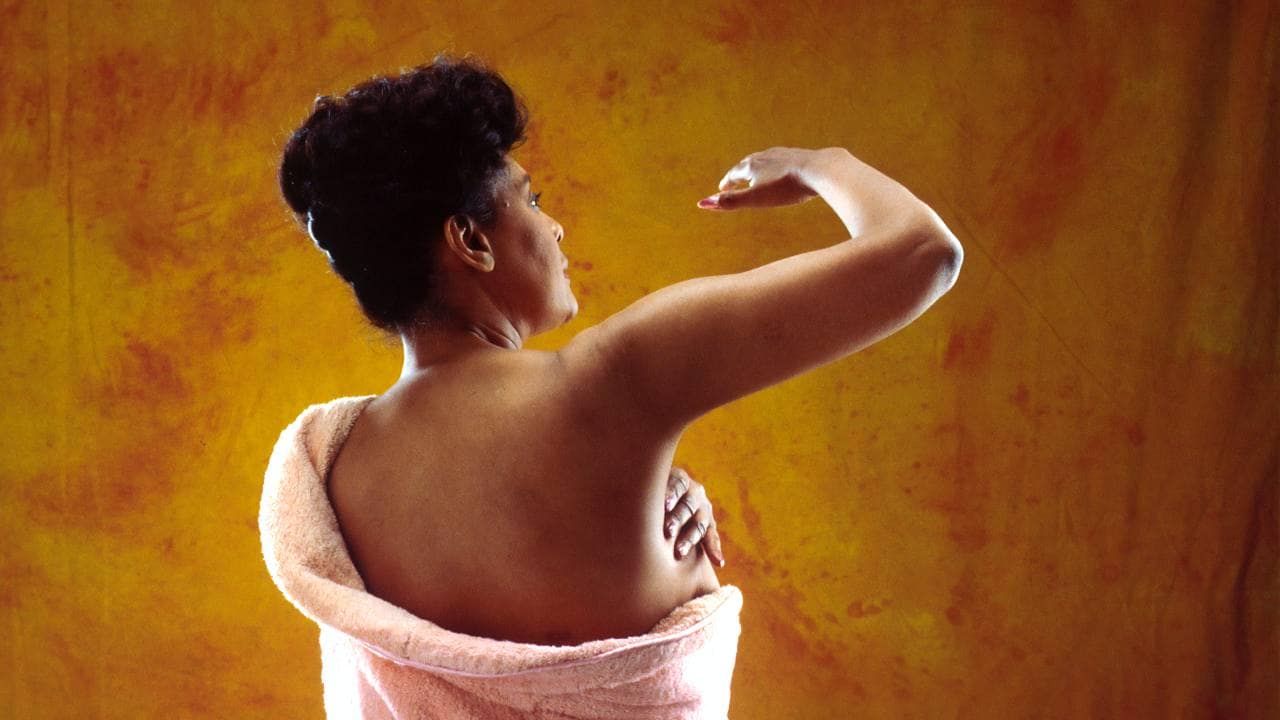 Many younger women are being affected by breast cancer, over half of them in advanced stages. Image: National Cancer Insitute/Unsplash

Through the National Health Mission (NHM)'s Prevention and Control of Cancer, Diabetes, Heart Disease and Stroke (NPCDCS) program for prevention, control and screening for common cancers i.e. oral, breast and cervical, are being implemented in over 150 districts. The aim of the initiative is to not only to help diagnose cancers early, but to also generate awareness on the risk factors of the diseases. Twenty-seven erstwhile Regional Cancer Centres in the country are providing comprehensive cancer treatment facilities and carrying out cancer prevention and research activities.

Despite breast cancer being a major health concern across Indian cities today, there is a lack of attention at every stage – from awareness to detection, from diagnosis to counselling and treatment. There is a small chance of breast cancer being hereditary and that is independent of external factors.

Helping women understand the significance of early diagnosis and speaking openly about it is critical to raise awareness against this deadly disease. Early diagnosis is the key to prevent breast cancer. Lumps or thickening in the breast shouldn’t be ignored – they should be given immediate medical attention. Early symptoms may include pain in one or both breasts, discharge, change in shape and size, rash, flaky or crusty nipple and dimpling of the skin.

Horoscope for 20 November: Check what the stars have in store for you today

Daily Horoscope for 21 November: Here's what the stars have in store for you today

Daily Horoscope for 28 November: Check what’s in store for you this Sunday