For a concept so full of promise, mindfulness is as hard to grasp as high-school mathematics

Mindfulness can apply itself to some of the biggest problems ailing humanity today, and turn them into child’s play, or make them irrelevant.

Editor's Note: This story is part of a series on mindfulness, its concepts and variations, in partnership with the 2nd Mindfulness India Summit, taking place on 30-31 October 2019. You can find the full list of stories under the series here.

I know what’s on my mind.
I know what I’m feeling right now. And I know whether to act on it or do nothing and let it pass.
I also care about people. And I won’t whip my feelings around so they affect other people than myself.

Wouldn’t it be nice to have these features programmed into our DNA?

Instead, this (and a lot, lot more) is passing for a modern emotional cure-all – a state of equilibrium and zen that people have coined “mindfulness”. It has more than alphabets in common with that other m-word: meditation. Both require a degree of dedication to start and reward you with a truth that is further away from the biased, unpredictable world and closer to who you really are.

For a spiritual sceptic like me, it sounds like much-too-perfect a pill to tempt or pursue. If there’s one pill that can make you leaner, cure cancer, HIV, make you more productive or make you happier, I’ve learned to raise my eyebrow, tilt my head sideways and go, “Really, though?”

In the case of miracle vs medicine, it’s easier to tell a placebo and pill apart with a little scientific digging. When it’s fad vs fact though, the combination of talented storytellers and our human virtues of being trusting, gullible and forgetful tend to get the better of us. It’s simply too difficult to tell fad and fact apart before it becomes irrelevant somehow. Is gluten allergy a fad? Is climate change real?

It’s easier to get overwhelmed by the nuance of it all, and far more difficult to respond after some mindful introspection. 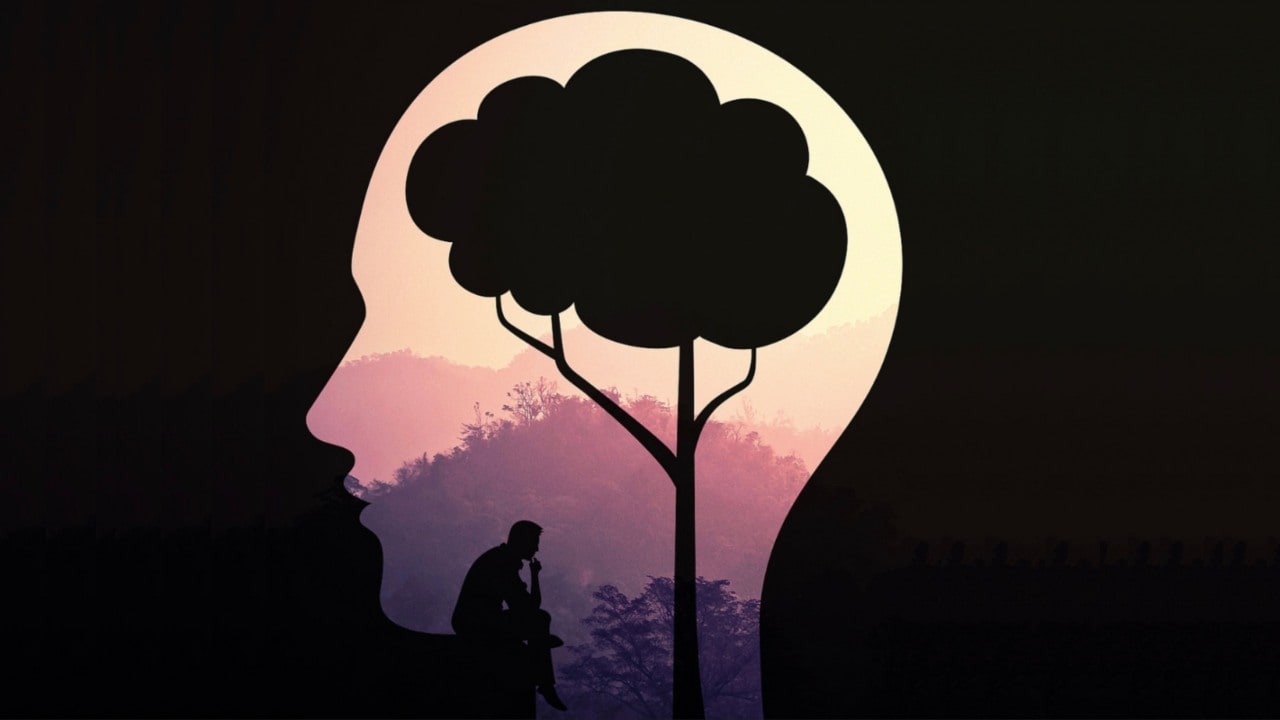 Mindfulness is as organic as consciousness, but it takes a little more effort to exercise. Image: NOMA.org

Our intelligence has made many of us wary and mistrusting of good news. We’re far more comfortable in the bad moments, remembering pain or snapping at someone when we’re hurt, angered or insulted instead of thinking our reactions through. It’s so “human” to let emotions get the better of us. But listening to a bunch of scientists, authors and mindfulness experts share the value of mindfulness tells me there’s another way – a better one.

Mindfulness has to do with the mind, with breathing, with focus, with awareness, and being attentive. Apparently, there are successful, happy people that do all of this and go about their lives, just better, happier and more intentional.

If you break it down, the only real difference between something that’s mindful and isn’t is in “the experience” of living itself. How you experience the world is really the only thing that counts at the end of the day (this includes compassion, which is a big part of one’s experience). For this reason alone, a few mindful lessons about mindfulness might be worth looking into. The choice we all have but don’t see is to pick a moment and decide to make the time to learn and change what isn’t working.

Mindfulness has as much to do with biology and psychology as it does with behaviour and will. Naturally, the road to being mindful is many-layered, with concepts, breathing exercises, change in behaviour and long-term changes in brain structure to look forward to along the way.

A range of speakers took the stage to discuss mindfulness at the Mindfulness India Summit this year (30 and 31 October in Mumbai), speaking about what it is, and the potential they see in it to affect change in human behaviour and society. Mindfulness can apparently apply itself to some of the biggest, trickiest problems ailing humanity today, and turn them into child’s play, or make them irrelevant. This, be it war, cruelty, bad work culture, unhappy marriages, animal cruelty, or general mistrust.

But the best part of all has to be that some of the tools to becoming mindful are already part of our programming. It takes only a shift, a change in perspective to really see them. And if there’s one thing we know from all those AA (Alcoholics Anonymous) meetings in shows we watch, the first step towards changing a bad habit is acceptance.

In 1987, two Yale professors were painting one of their houses when the idea was born. Peter Salovey (who is also the current president of Yale) and colleague John Mayer were painting the walls of Salovey’s house. Salovey studied emotions and behaviour, and Mayer studied the link between emotions and thought. According to the Yale Center for Emotional Intelligence’s history, the pair of them opined that existing theories of intelligence had no place for emotions. So they created a branch of study into emotional intelligence, which has its roots in Plato’s words some 2000 years ago:

“All learning has an emotional base.”

There was a common thought that emotions stand in the way of success that it should be controlled and suppressed. The study to prove or disprove the importance of feelings started from this age.

Along came Charles Darwin, the father of evolutionary biology, with his theories on the survival of the fittest. Darwin worked specifically on evolution. In his view, it wasn’t the strongest of the species or the most intelligent, but the most responsive organism to change that survives the odds. He also proposed that whilst humankind is responsive and adaptive, feelings and emotions colour our decision-making.

It has taken humanity 2,000 years and counting to see Emotional Quotient (EQ) as a necessary part of schooling, the workplace and in life. Whatever you manage to pick up along the way will serve you well, but the science and understanding of mindfulness and emotional intelligence is fast-changing. And if being an emotionally intelligent person would give you an edge in almost every aspect of your life, wouldn't it be silly not to explore it? What’s the littlest amount of learning that’ll get me to a mindful place, and help me sustain and practice it for years to come?

For individuals, we know today that mindfulness helps us manage our inner life better, relate to other people with empathy and compassion, it improves our cooperations and collaborations with other people, and brings more than a semblance of peace to one’s family and personal life.

For leaders, knowing what you need, what the company needs and how to communicate that to a team defines every aspect of the workplace. It can make a world of a difference to morale, a company’s culture and performance if a boss gets it right. The only hurdle is seeing its importance and relevance to your company and your employees. 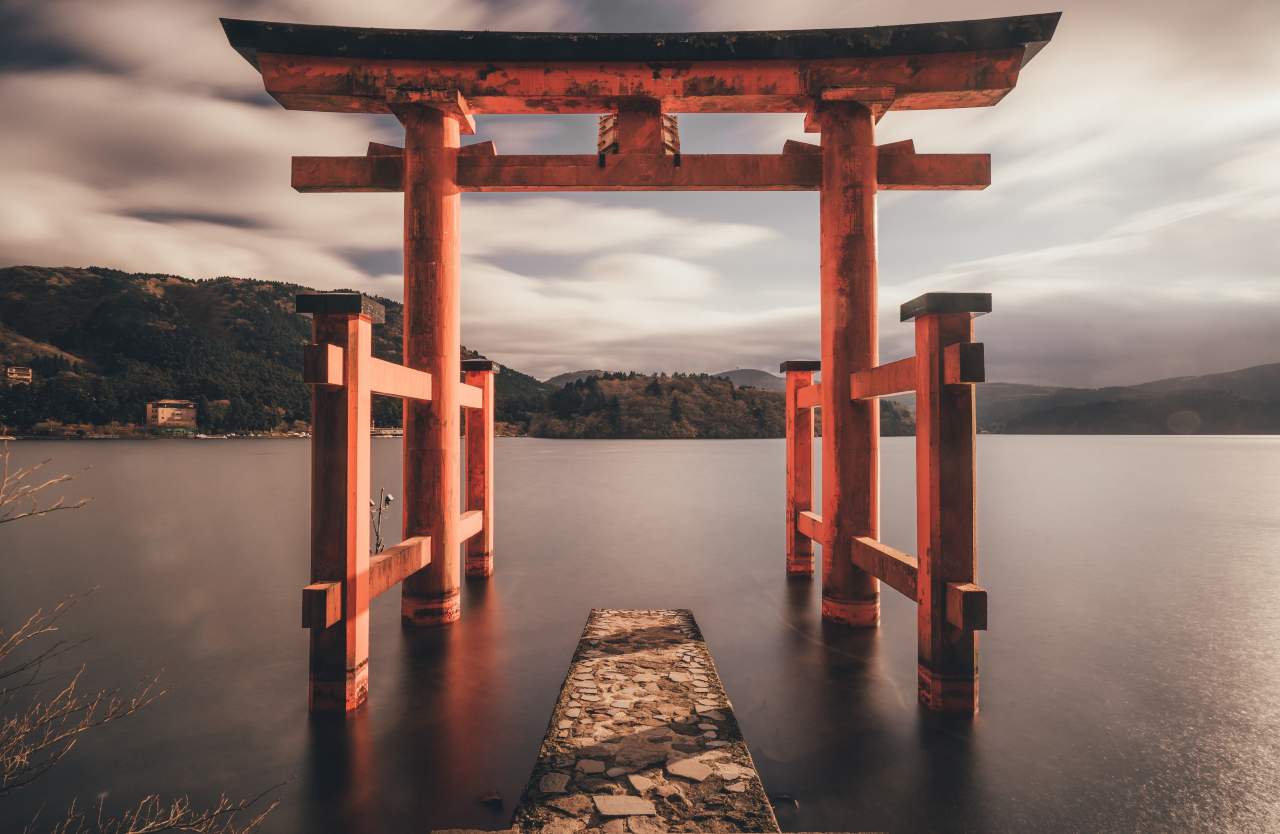 Ikigai is a Japanese practice of mindfulness.

Building a mindful workplace is no small project – it’s a commitment. The company and its HR, foremost, ought to have mindful values intrinsically. It needs to sweep across all elements of the workplace for it to work its magic. The payoff, say experts, is performance and peace of mind.

Another aspect of life where mindfulness is growing in importance by the day is technology. It is as present as the air around us in urban settings, and immersive to say the least. What if you had the choice – a say – in what your distractions were? Which ones to embrace and which ones to drop? Kids that grow up in mindful homes and around emotionally-intelligent people soak up these values.

Millennials and the kids of today are exposed to technology on par with human interaction from the day they’re born. Rules from 20 years, even 10 years ago, don’t apply the same way to our youngest today. Real life throws failures, rejection letters from universities, bad fights with friends and family, heartbreak and a lot of unfamiliar situations our way. This is an inevitable part of growing up. Can our kids handle them when the times comes? Can they be prepared to? Maybe.

And maybe the answers do, in fact, lie in a mindful place.