Setting the ACs to a default temperature of 24 degrees will make a considerable difference both financially and environmentally.

The Ministry of Power, in a surprising direction to air conditioner manufacturers in the country on Saturday, asked them to set the default air temperature of ACs to 24 degree Celsius, to promote "energy efficient practices".

"When the temperature for the AC is set at 24 degree Celsius as compared to 18 degrees, 36 percent electricity is saved. It is good for health and for the budget. AC manufacturers are also happy with the step," Union minister RK Singh said. "Normal human body temperature is approximately 36-37 degree Celsius, but a large number of commercial establishments, hotels and offices maintain a temperature around 18-21 degree Celsius. This is not only uncomfortable but is actually unhealthy."

This led to a few sharp reactions on social media over the weekend, with many questioning the efficacy of the government's sudden directive.

Your govt now wants to control the temperature of your ACs and homes....!!! What a ridiculous proposal this 😂 @PiyushGoyal pic.twitter.com/wQPmgBJKGD

So is the government's directive actually going to save energy on a large scale? When Firstpost contacted a few experts in the field, they answered with a resounding yes.

"In the summer, our bodies are tuned for hot weather. In such times, we — academics and researchers in general — recommend the ACs to be set not even to 24 degrees, but to 28 degree Celsius. In the winter, we recommend the ACs to be set to 23 degrees," Dr Atul Kumar, a professor at the Department of Energy and Environment at the TERI School of Advanced Studies in New Delhi, said. But first, some context.

Kumar insists that the word 'default' in the government notification holds significance. The ministry mandates that new air conditioners have a default setting of 24 degree Celsius, which does not mean that we have to maintain the temperature at 24 degrees, but only that this should be the default temperature when the AC is switched on.

"While it does not impose a temperature setting upon the users, the notification will still have a significant implication given that most people do not tinker with the AC remote too much," he said.

It is obviously much easier for the AC to reach 24 degrees than 16 degrees, so that means much less work for the AC compressor.

In India, the average temperature at which air conditioners are operated stands between 21 and 22 degree Celsius, Pawan Kumar Tiwari, TERI Fellow at the institute's Industrial Energy Efficiency Division, points out. "But even a one or two degrees’ difference will make a significant impact. A study conducted by an American council showed that the energy consumption comes down by 3 to 5 percent upon decreasing the AC temperature by one degree," he said.

Here is a breakdown of the kind of impact the notification can potentially make (with inputs from Tiwari):

"And then, when you take the AC using the population of India, it will come together to make a huge difference," Tiwari said.

Setting a default temperature will be anything but an engineering challenge for AC manufacturers. "Currently our ACs turn on at the temperature it was last set to. Assigning a default temperature for the machine can be easily achieved, and I don't see why that should have an opposition from people," a senior engineer who works with the design of air conditioners at a prominent company, said, on the condition of anonymity.

The proposed step by the ministry, which will be followed by a months-long awareness campaign and a public survey before becoming mandatory, was based on a study conducted by the Bureau of Energy Efficiency (BEE). As per the BEE's estimate, the total installed air conditioner capacity is 80 million TR (ton of refrigerator) in the country, which will increase to about 250 million TR by 2030 — a truly mind-boggling demand.

The power ministry estimates indicate that if consumers support this initiative, it will result in savings of 20 billion units of electricity in one year alone. And this will go a long way in preparing for the upcoming demand. 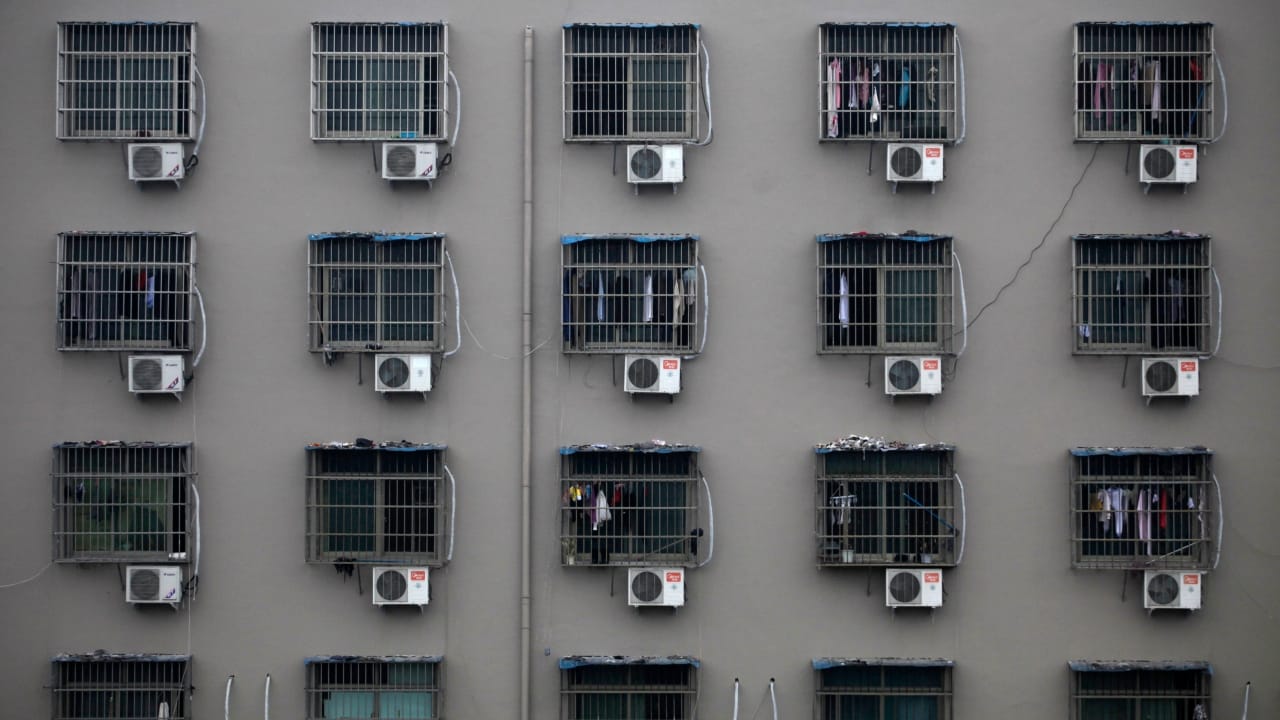 The ministry's notification, however, also extends to commercial spaces including airports, hotels, trains, shopping malls, and government buildings — and this is where both Kumar and Tiwari disagree with the government. Commercial public spaces are often crowded, they say, and because of the heat dissipated by the numerous bodies in close proximity, the temperature of the ACs will have to be brought down below 24 degrees to adequately cool down the area.

But there has to be a balance, Kumar says. "If you see popular trains like Rajdhani or Shatabdi, they put the AC on full blast and then provide the passengers with blankets. Even at home during peak summers, we put the AC at 16 degrees and then put blankets on. This measure to set a default temperature may also be to discourage such mindless habits," he said.

Daily Horoscope for 24 January: Find out the prediction of all the zodiac signs this Monday