Following a keto diet can help you fight the influenza virus better: Study

Mice that were fed a keto diet and infected with the flu had a higher survival rate than those with a high carb diet.

A ketogenic diet — which includes meat, fish, poultry, and non-starchy vegetables — is linked to a better ability to fight off the influenza virus in mice, according to researchers, including one of Indian origin.

Vishwa Deep Dixit from Yale University in the US noted that keto diet, containing high fat and low carbohydrates, activates a subset of the immune system's T cells in the lungs.

The study, published in the journal Science Immunology, found that these cells — which were previously not associated with the immune system's response to influenza — enhance mucus production from airway cells to effectively trap the flu virus. 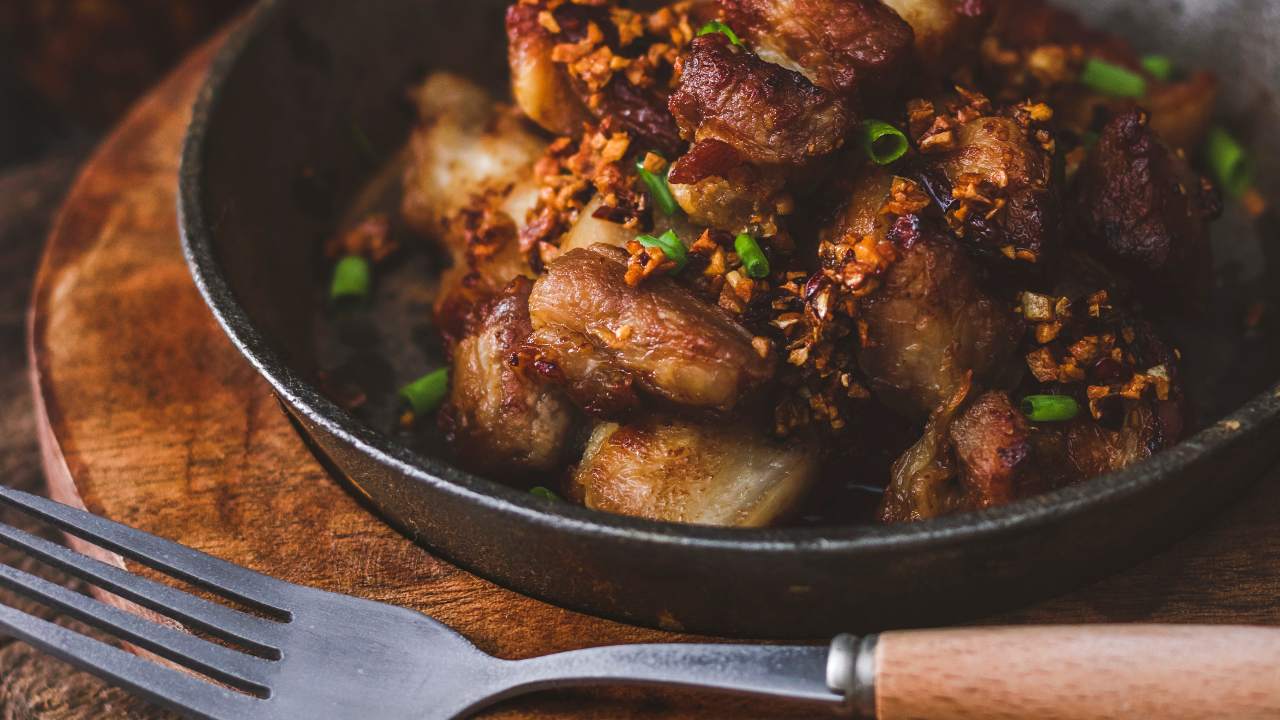 A keto diet is made of meat, fish, poultry and non-starchy vegetables.

The researchers had earlier found that immune system activators — called inflammasomes — can cause harmful immune system responses in their host.

In earlier studies, they had also found that a ketogenic diet blocked the formation of inflammasomes.

The latest findings revealed that mice fed a ketogenic diet, and infected with the influenza virus, had a higher survival rate than mice on a high-carb normal diet.

The researchers said the ketogenic diet triggered the release of gamma delta T cells — the immune system's cells which produce mucus in the cell linings of the lung — while the high-carbohydrate diet did not generate this effect.

They added that the ketogenic diet did not provide protection against the influenza virus in mice that were bred without the gene for gamma delta T cells.

"This study shows that the way the body burns fat to produce ketone bodies from the food we eat can fuel the immune system to fight flu infection," said Dixit.

Processed foods: Good or bad? Here's what you need to know

World Heart Day 2022: 5 foods that are good for heart health

Vitamin D deficiency: Causes, symptoms and cure; all you need to know

From Berries to Olive Oil, eat these foods for a healthy heart