Five things to know about the plastic consumption, waste and recycling in India

India's per capita plastic consumption is 11 kilogrammes as compared to 109 kilogrammes that the USA consumes.

India's Prime Minister Narendra Modi is pursuing an ambitious project to phase out single-use plastics by 2022 in the vast South Asian nation, which has a population of 1.3 billion.

Here are five key facts about plastic waste and recycling in India:

India's per capita consumption is 11 kilogrammes (24 pounds) compared to the United States, where it is the world's highest at 109 kilogrammes, according to figures released by the Federation of Indian Chambers of Commerce and Industry (FICCI) in 2017. 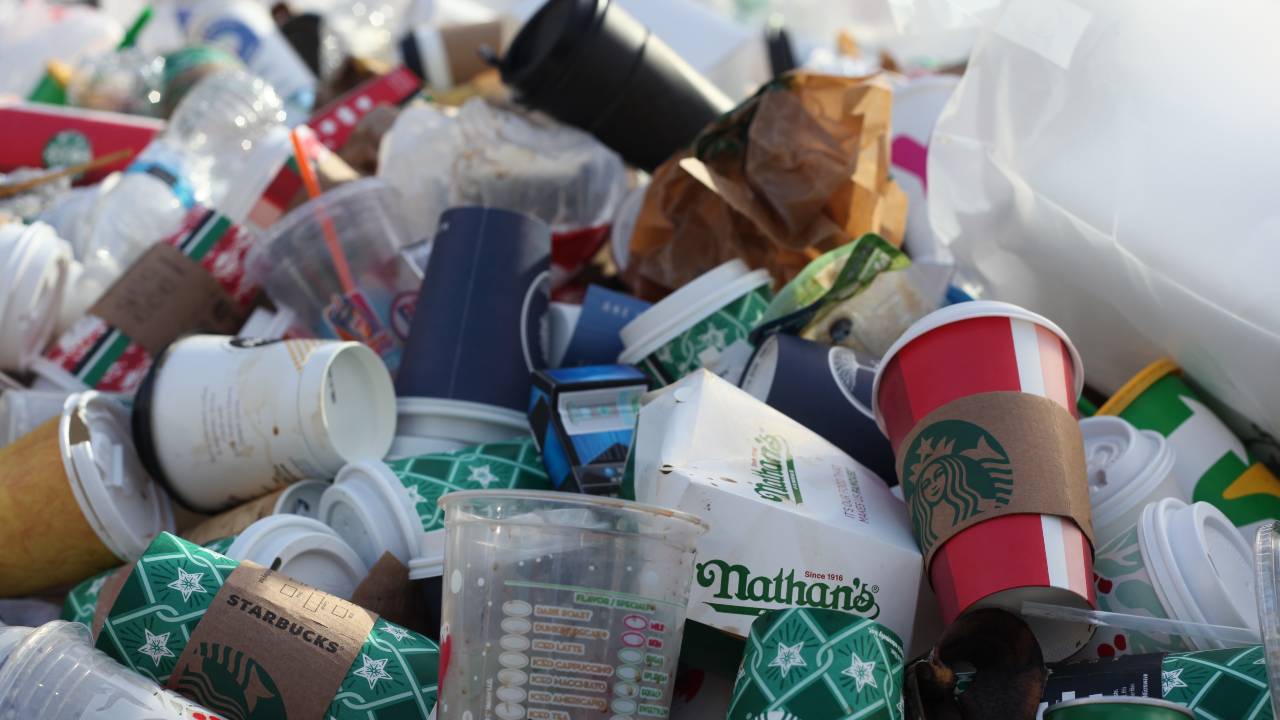 Single use plastic needs to go. It needed to go a long time ago.

The world average is about 28 kilogrammes, the data said. Consumption is projected by the government to increase to 20 kilogrammes by 2022.

Modi wants to limit the use of single-use plastic such as bags, cutlery and straws. Almost half of plastics in India are used for packaging, with much of it single-use, according to the industry.

Several states in India have already banned plastic carry bags. But enforcement has been lax. Amid a push by Modi for businesses to join his campaign, national carrier Air India and online e-commerce giants Amazon India and Walmart-backed Flipkart say they will ditch single-use plastic for packaging in coming years.

Plastic makes up about eight percent of total solid waste in India, according to the government.

The impact of plastic waste is visible in two major river systems flowing through India. The Indus (164,332 tons) and Meghna-Brahmaputra-Ganges (72,845 tons) carry some of the world's highest amounts of plastic debris to the oceans, according to the United Nations. 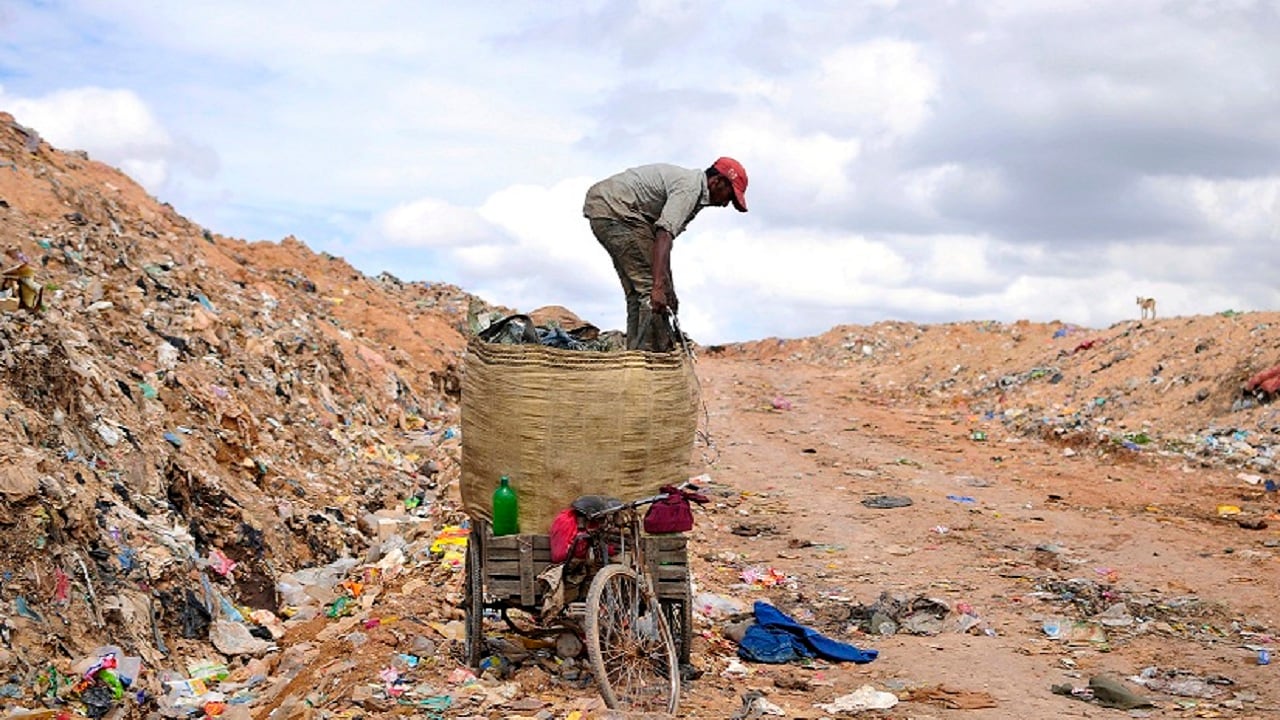 A rag picker prepares to pack a sack filled with recyclable materials, mounted on his tricycle at a garbage dump on the outskirts of the southern Indian city of Bangalore August 26, 2014. REUTERS/Abhishek N. Chinnappa (INDIA - Tags: ENVIRONMENT SOCIETY) - GM1EA8Q1PUU01

Waste is not segregated in India when it is collected, and vast amounts of plastic litter clog public spaces as well as water bodies.

India's segregation and recycling system operates through an informal chain of workers -- from ragpickers who sort through waste to dealers who sell the plastic to plants.