The successful orbital launch was preceded by two failures since late last year by other startups.

In a first for China, a rocket designed and built by private rocket firm ispace has placed satellites in orbit with a successful launch from a launchpad in the Gobi Desert. With the launch, Chinese startup ispace (which should totally be going by its crazy cool alias 'StarCraft Glory Space Technology Co.') became the first private commercial space launch provider from China. The company's SQX-1 Y1 rocket, also called the Hyperbola-Y1, lifted two commercial payloads to low-Earth orbit, about 300 km from the surface.

The Hyperbola-1 rocket blasted off from the Jiuquan Satellite Launch Centre at 5 am GMT (10.30 am IST) on 25 July, the company announced in a statement on its official WeChat account. With a successful launch on the rocket SQX-1 Y1, which also happens to be the largest launch vehicle to enter the Chinese spaceflight industry according to ispace, the company expects to have its first large-scale commercial launch by the end of 2020. 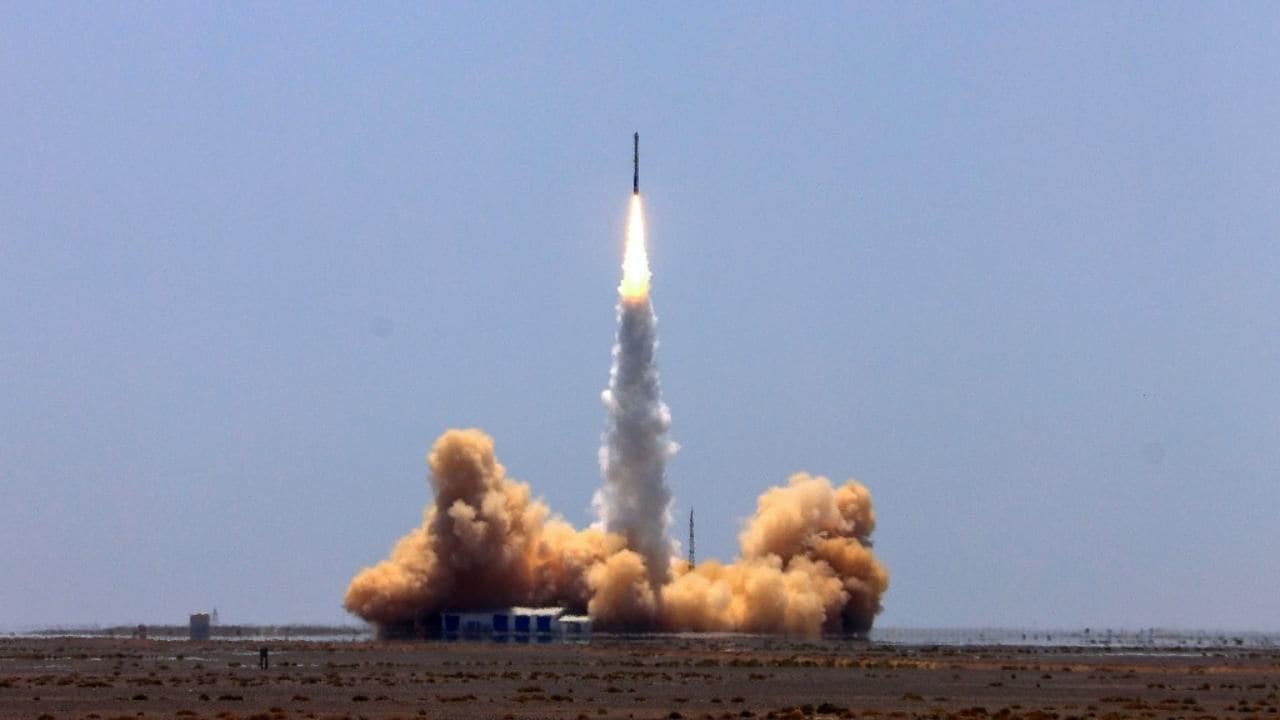 This first successful private launch comes after two unsuccessful attempts by other startups in 2018. LandSpace, a firm based in Beijing attempted to deliver a satellite into orbit in October 2018, but failed to deploy the spacecraft in the correct orbit. In March 2019, a rocket developed by OneSpace similarly attempted and failed to deliver a customer satellite to orbit. Tens of private Chinese space companies have joined a race in recent years to develop rockets capable of delivering low-cost micro-satellites with commercial applications. These companies have largely been backed by venture capital funding from Chinese investors.

Over the years 2018 and 2019, private firms in China have flexed their muscles in commercial rocket development. OneSpace became the first private company to launch an independently-developed rocket into space, according to a SpaceNews report. Just four months later came a pair of successful suborbital launches by OneSpace and ispace. Now, ispace has snapped up the opportunity to send a payload into orbit, no doubt inspired by the recent technological feats achieved by successful private launch firms in the US, like SpaceX and Blue Origin.

Major satellite systems of remote sensing, communications and broadcasting, and navigation and positioning are some of the next milestones for the private space sector in China. Chinese President Xi Jinping has made it a priority that China grows as a spaceflight superpower since he took office in 2012. His government has announced that China will send a permanently-manned space station (albeit a far smaller one than the currently occupied International Space Station) into orbit by 2022.