First life forms on Earth were likely born in ponds and not oceans, study suggests

Oceans didn't retain nitrogenous oxides the way ponds did — a key requirement for life on Earth.

The first forms of life on Earth more likely originated in shallow water bodies like ponds than in oceans, as previously thought.

A new study, published in Geochemistry, Geophysics, Geosystems shows that prehistoric ponds that were no more than 10 centimeters deep had the high levels of nitrogen needed by lifeforms to forms complex life-sustaining molecules.

The nitrogen content combined with oxygen to form the nitrogen oxides that paved the way for the earliest living organisms being formed on Earth, the study suggests. The same can't be said for oceans, where nitrogen concentrations were too low to have the same, life-catalyzing effect, Massachusetts Institute of Technology (MIT) researchers propose in the study.

The nitrogen in ponds may also have had the opportunity to react with other compounds. 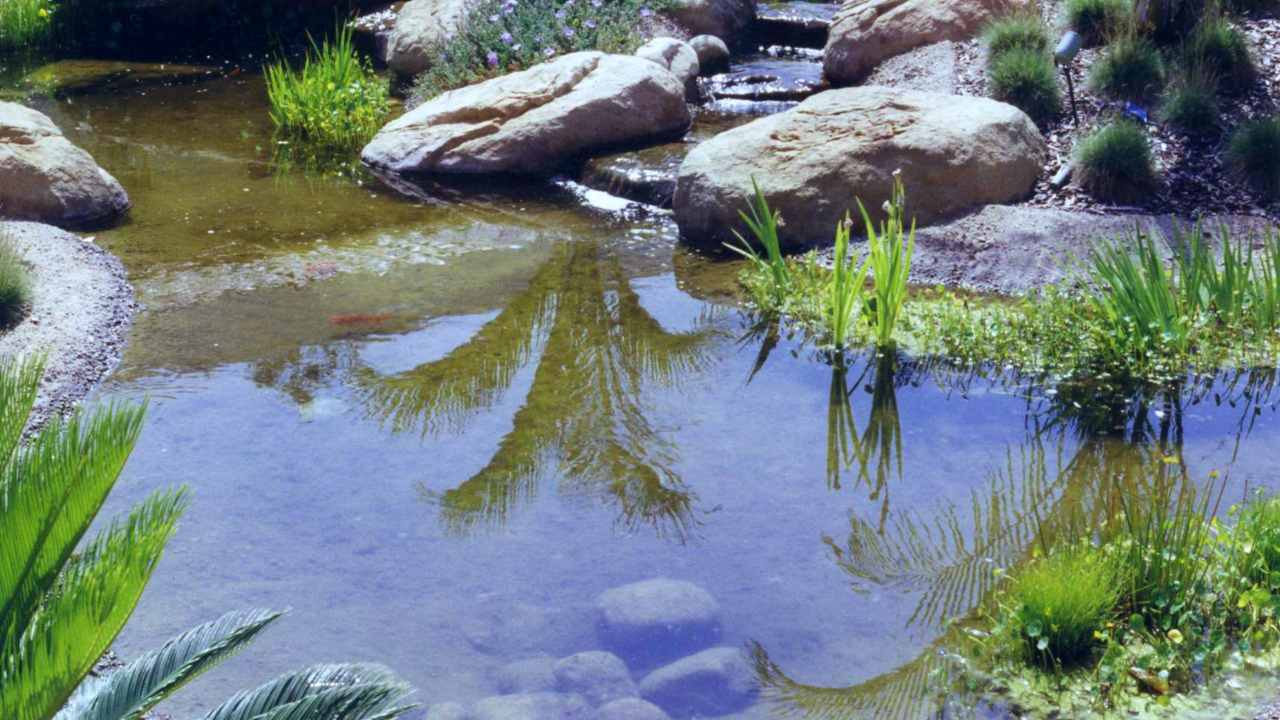 The current hypothesis for life's origins claims that free-floating molecules of RNA (ribonucleic acids) — the intermediate molecule between DNA and protein that stores information in all living things — was the first molecule to be chemically-induced after the right ingredients (carbon-hydrogen and oxide compounds) came in contact with nitrogenous oxides. These nitrogenous oxides are thought to have entered water bodies by lightning from in the atmosphere, and eventually found its way into oceans.

MIT scientists also discovered that a large portion of nitrogenous oxides can be destroyed in oceans by a combination of ultraviolet light from the Sun and iron leaking into oceans from primitive rocks (which reacts with the oxygen). These reactions, put together, probably suppressed levels of nitrogenous oxides in oceans by a factor of 1,000, the study's lead author Sukrit Ranjan from MIT, said in a statement.

The study claims that the shallower the pond, the more the chances nitrogenous oxides would have had interacted with other molecules and set in motion chemical reactions that birthed Earth's first resident.

Chinese naval forces may be ahead of India, but our ships hold key in Indian Ocean region