If successful, the trial could trigger a sea of others for hereditary & genetic conditions affecting millions worldwide.

Since the year 2010, when gene-editing technology first surfaced as a genetic engineering tool, the entire field of genetics (and to some extent, biology as a whole) underwent a revolution. The first use of gene editing in experiments was in 2013. CRISPR has been cited in 2.8 lakh published/authored papers, of which many are breakthroughs of their own. Over those nine years, CRISPR gene-editing technology has become a promising tool in curing over 6,000 unique conditions.

In April 2019, three years after the National Institute of Health gave a research team at the University of Pennsylvania (UPenn) the green-light to begin clinical trials for gene-editing in humans, the University confirmed that their trials have begun, paving the way for the technology to be used in humans. So far, UPenn researchers have used CRISPR to treat two cancer patients, the spokesperson told NPR.

One of the patients suffered from multiple myeloma (a blood cancer linked to lymphoma and leukaemia), and the other had a rare form of cancer known as a sarcoma (which grows in connective tissue cells that connect and support other tissues in the body). Both patients underwent standard cancer treatments in the past but relapsed in little time. CRISPR offers hope of a permanent cure if it works. 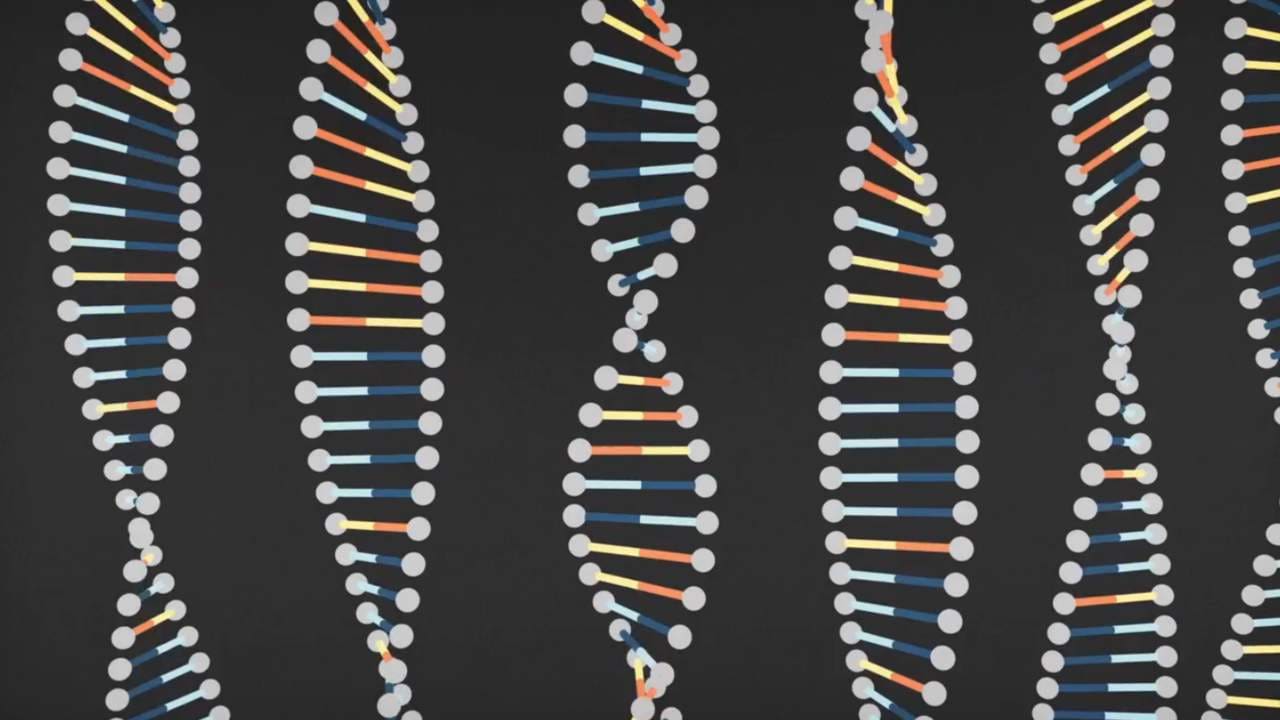 DNA — the code of life itself.

Simply put, CRISPR/Cas9 technology is a re-engineered virus-hunter. Originally, it was developed as a natural defence mechanism by a bacterial cell — like an immune system that records all the data in the past about its attackers, so it can double down on any of them the next time it was attacked by an identical virus. Except, this time, the bacteria know exactly what sequence of viral DNA sequence to hunt. The bacterial cell had the ability to cut the virus DNA at precise locations and paste it into its very own DNA library of "wanted" invaders to target and kill.

Scientists deliberated how this system can be tweaked to become a king of "molecular scissors". A piece of RNA — a single-stranded genetic molecule similar to DNA — is the "CRISPR" part of the mechanism, which guides an enzyme called "Cas9" to specific spots in a living system's genetic code. The enzyme can slice through both strands of the DNA double helix. Cuts can be used to disable certain genes, snip out troublesome DNA or even repair a problem.

Now, this powerful technology is being put to the test. In the first round of clinical trials, the scientists intend to use the CRISPR/Cas9 mechanism (watch video below) to fight cancer and blood disorders in people. Cells with gene-edited DNA will theoretically be far better prepared to fight the disease it is meant to treat. If there's one thing researchers haven't done yet, it is to describe how the CRISPR/Cas9 mechanism works inside the human body. That, too, is about to change.

In an upcoming trial, people with inherited blindness are having these molecular scissors (CRISPR DNA) injected right into their eyes. Sounds nasty, I know, but researchers and medical professors doing the injecting are quite confident that gene editing can, and probably will, restore vision in people that are hereditarily blind. It's unclear so far if the planned doses are too low to show an improvement in vision, but if the doses prove safe, subsequent volunteers will be given higher doses. As little as 10 percent of all the retinal cells may need to be modified with CRISPR to restore partial vision, Dr Charles Albright, author of the study, told ScienceNews.

If successful, the trial could trigger a sea of human trials for other hereditary disabilities and maladies like Duchenne muscular dystrophy, cystic fibrosis and a wide variety of other genetic conditions affecting millions of people worldwide.

CRISPR has several apparent advantages over conventional gene therapy, not the least of which is its remarkable precision. It can target single, specific genes and have no "off-target effects," which translate to side effects in medical treatments. CRISPR could, therefore, treat diseases where gene therapy appears to have failed, according to Conlon, who discussed challenges to gene editing for cystic fibrosis in the June Genes & Diseases. But another big hurdle, he says, is getting CRISPR into the cells where it is needed.

Using CRISPR is too dangerous, can cause unintended changes in the DNA finds study

Scientists in China are losing touch with patients of gene editing trials: Report