The move is part of the US space agency's plan to establish a long-term human presence on the Moon by 2030.

With competition among Earth's telecoms providers as fierce as ever, equipment maker Nokia announced its expansion into a new market on Monday, winning a deal to install the first cellular network on the Moon.

The Finnish equipment manufacturer said it was selected by NASA to deploy an "ultra-compact, low-power, space-hardened" wireless 4G network on the lunar surface, as part of the US space agency's plan to establish a long-term human presence on the Moon by 2030.

The $14.1 million contract, awarded to Nokia's US subsidiary, is part of NASA's Artemis programme which aims to send the first woman, and next man, to the moon by 2024.

The astronauts will begin carrying out detailed experiments and explorations which the agency hopes will help it develop its first human mission to Mars. 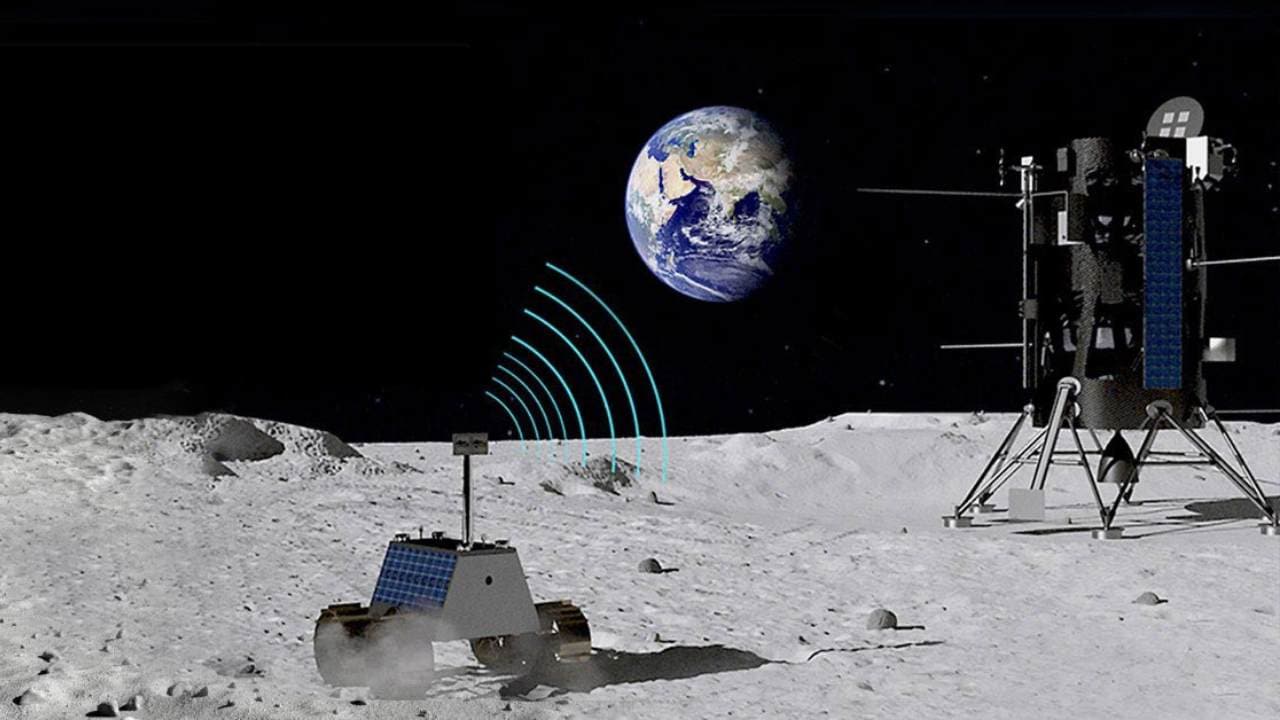 Nokia's network equipment will be installed remotely on the Moon's surface using a lunar hopper built by Intuitive Machines in late 2022, Nokia said.

"The network will self-configure upon deployment," the firm said in a statement, adding that the wireless technology will allow for "vital command and control functions, remote control of lunar rovers, real-time navigation and streaming of high definition video."

The 4G equipment can be updated to a super-fast 5G network in the future, Nokia said.

In all, NASA announced last week it would distribute $370 million to 14 companies to supply "Tipping Point" technologies for its mission, which include robotics and new methods of harvesting the resources required for living on the moon, such as oxygen and energy sources.

Among them, Elon Musk's SpaceX received $53.2 million for a demonstration of the transferring of ten metric tons of liquid oxygen between tanks on a starship vehicle, NASA said.