The CRISPR-modified immune cells fit right into each patient’s immune system, and found in their blood nine months later.

Back in April 2019, an experimental study underway at the University of Pennsylvania made news for its success in using gene editing to treat a form of malignant cancer. Researchers genetically-altered immune cells (specifically, T cells) to encourage them to attack and destroy cancer cells, and managed to cure a patient of sarcoma – a cancer of the soft tissues like muscle, tendons, fat, lymph vessels, blood vessels, and nerves.

Now, three people with advanced stages of cancer have received similarly altered-immune cells, that were gene-edited using a technology called CRISPR, without any notable side effects. This is the first clinical trial to test the safety and feasibility of the technique in the US, and the first CRISPR cancer trial to publish its findings. 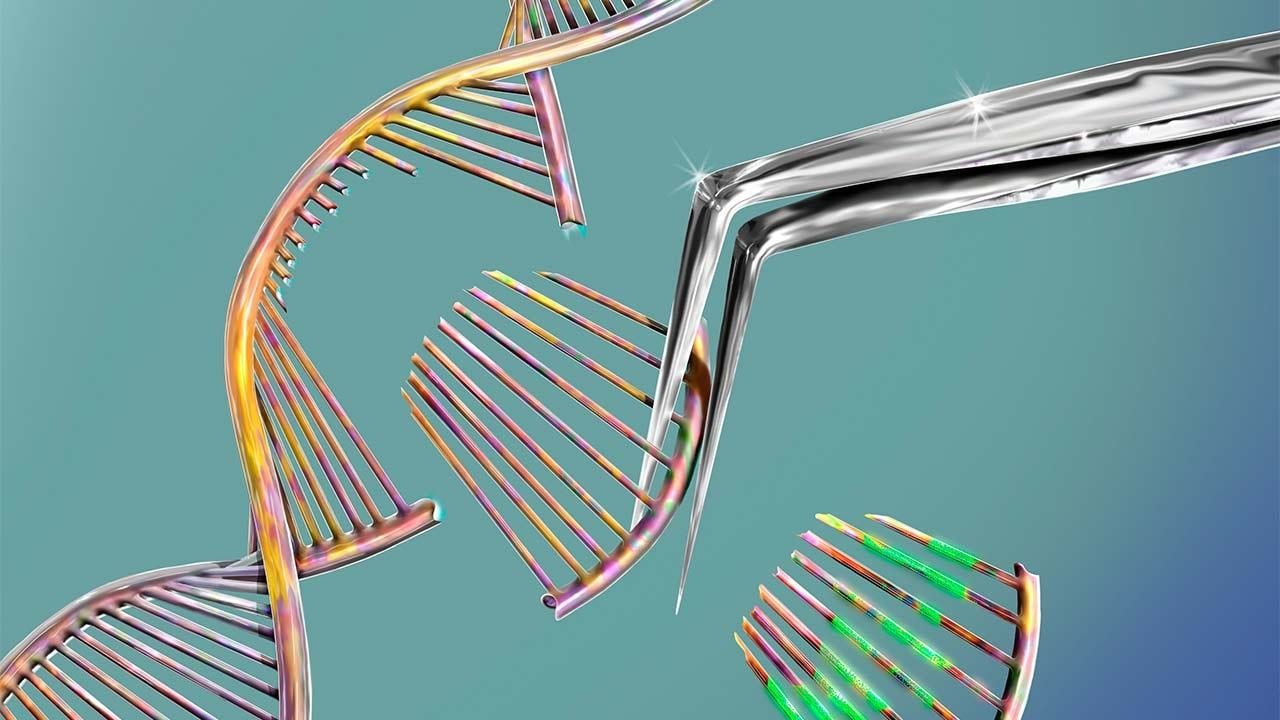 Since the year 2010, when gene-editing technology first surfaced as a genetic engineering tool, the entire field of genetics (and to some extent, biology as a whole) saw a revolution. The first use of gene editing in experiments was in 2013. CRISPR has since been cited in almost 3 lakh published papers, of which many are breakthroughs of their own. In the nine years since the technique was first developed, CRISPR has become a promising tool in curing over 6,000 unique conditions.

The purpose of the US trial was mainly to address how safe the technique was, and its feasibility as a treatment method, and not to find a cure for the cancers themselves. The cancer cells were targets for the modified, CRISPR-enable immune cells to act on, to ensure that the CRISPR-Cas9 system functions – and safely – as a treatment in these patients. In this objective, the trail was a big success. 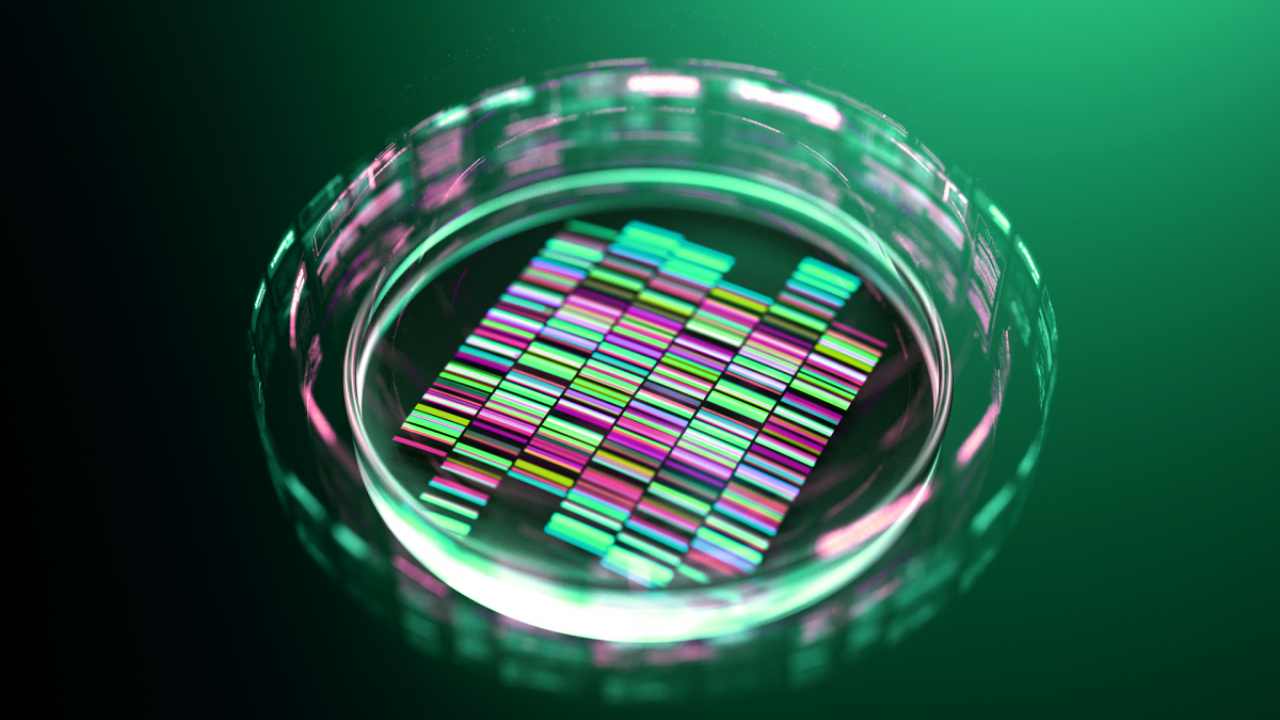 Gene-editing technology has a variety of potential applications. Image: Getty

All three patients, in their 60s, had stubborn tumors that didn't respond to any earlier treatments. They were each given a dose of CRISPR-altered versions of their own T cells in April 2019, with minor alterations made to these cells to make them more efficient at recognizing and targetting a specific cancer protein. This CRISPR-enhanced T-cell would then attack the cancer cell, as it would any other infected or irregular cell flagged for the nixing.

The researchers found that these CRISPR-modified cells fit right into each patient’s immune system, still found in their blood nine months later. For a CRISPR-modified immune cell to survive in the body, divide, and last not just days – but nine whole months – is a major milestone in itself. It suggests that CRISPR could potentially offer some defense or protection against major ailments in the medium-term. This is the first known success of its kind in using CRISPR in humans to treat an ailment without any serious side-effects to date.

The results of the trial were published in Science.