The mission marks the first time after 220 spacewalks that two women astronauts will embark on such a mission.

On 18 October, NASA astronauts will carry out the 221st spacewalk from the International Space Station. While the spacewalk itself is a routine affair, both astronauts on the spacewalk are women for the first time in the history of spaceflight. Astronauts Jessica Meir and Christina Koch are due to set the milestone at 4 pm IST on Friday.

The spacewalk is part of a regular series of assembly, maintenance and upgrade missions to the space station, and the eighth such spacewalk outside the station in 2019. 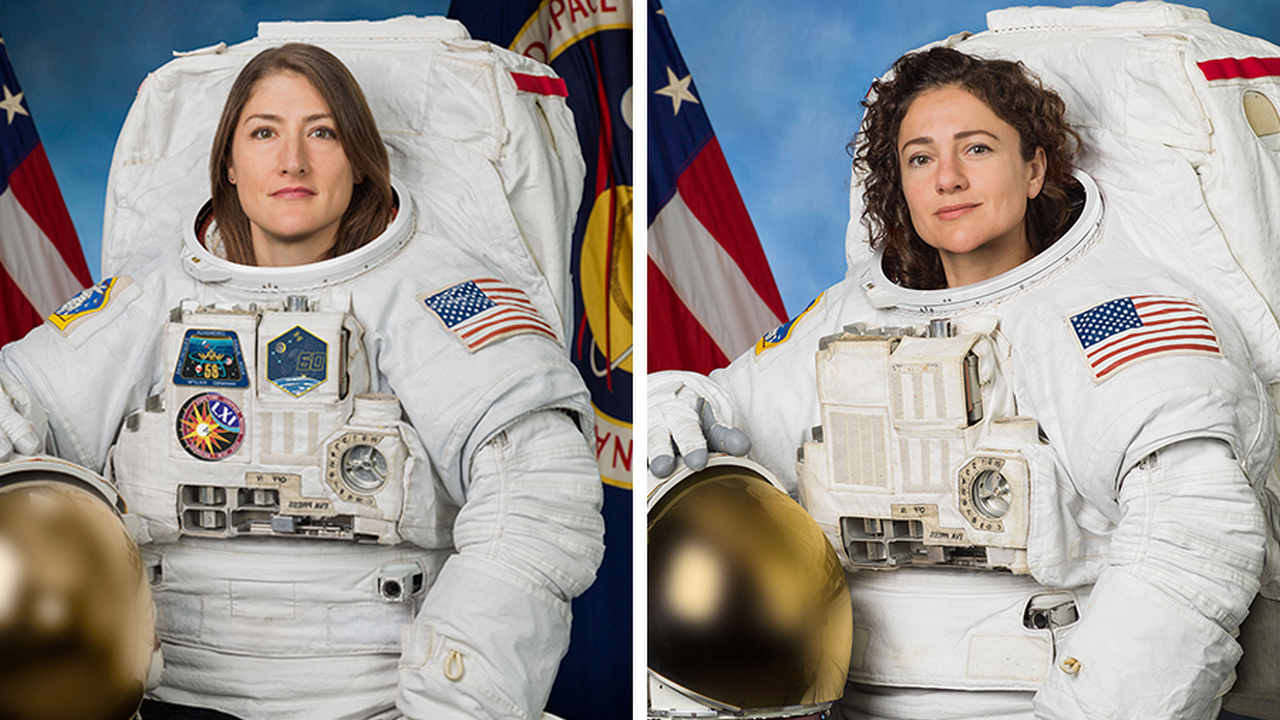 Astronauts Christina Koch and Jessica Meir will be on the first female only space walk. image credit: Twitter/NASA

Why is the all-women spacewalk so significant?

While women have been on spacewalks before, the mission marks the first time after 220 spacewalks that two women astronauts will embark on such a mission. Meir, who will perform her maiden spacewalk in this mission, will be the 15th woman overall and the 14th American woman to spacewalk since cosmonaut Alexey Leonov's made history with the first one 54 years ago.

For Koch, this isn't her first, but her fourth spacewalk so far. The spacewalk was originally planned for 29 March, but was postponed indefinitely when NASA made a "change in the astronauts to protect the safety of the crew and the timing of the mission."

Without a configured spacesuit that fit astronaut Anne McClain, she had to swap places with astronaut Nick Hague on the subsequent spacewalk planned for 8 April 2019. The decision was made by McClain herself, according to NASA, so that "everyone could wear spacesuits that fit them best." 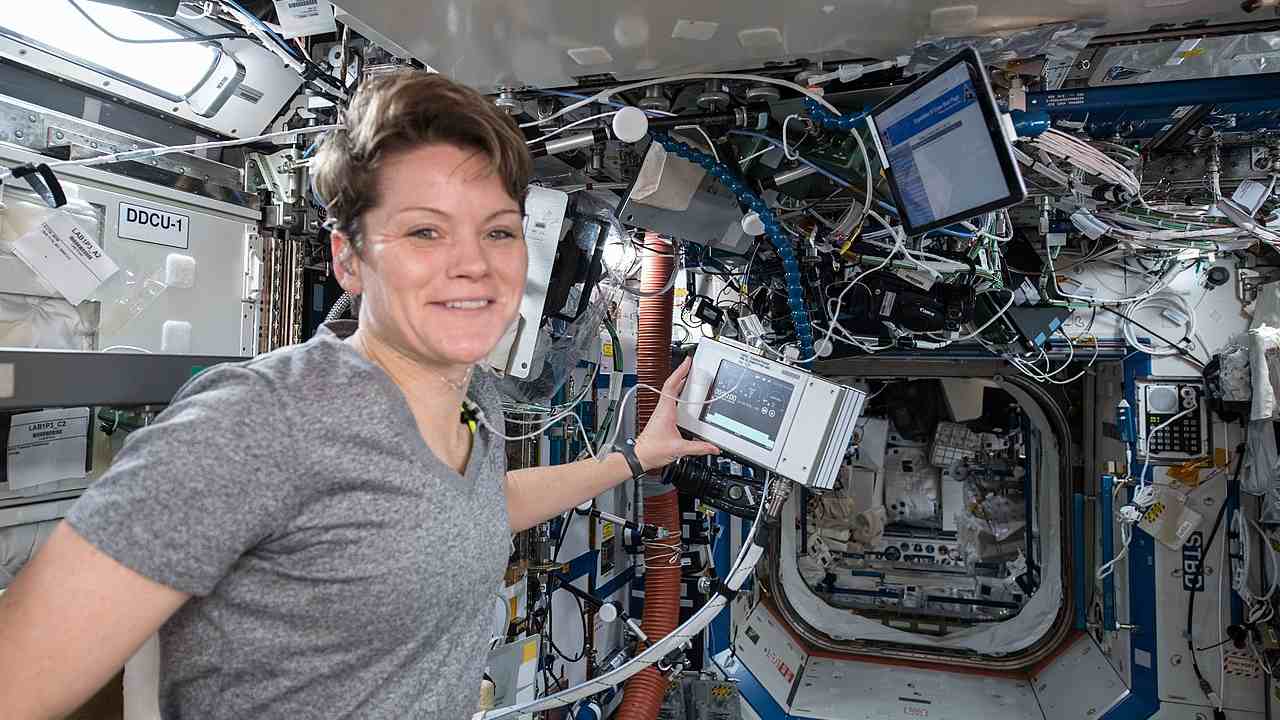 Koch and Meir, who were both selected as candidates in 2013, are currently on their first spaceflight. Once the spacewalk is complete, Koch will continue working at the space station till her planned 11-month mission is complete.

While the all-woman spacewalk wasn't planned as such, Koch's lengthy posting on the space station will be the first concrete step in understanding how space affects the health of women in long-duration spaceflight missions. This is something NASA is keen to study (and quickly) ahead of its upcoming human moon mission Artemis in 2024.

How can I tell which astronaut is which?

Koch will wear a spacesuit that has red stripes on it, and the view from her helmet camera will show a "number 18" on the screen. Meir's spacesuit won't have any stripes on it, and her helmet camera views will show "number 11". Over the past few years, NASA has been on a mission to replace all the rusty Ni-H batteries with far more powerful Lithium-ion (Li-ion) batteries.

How can I watch the all-woman spacewalk live?