Fireball that lit up sky over Japan on 2 July, loud noise confirmed to be from fallen meteorite

Experts confirmed that the rocks were from a meteorite that fell recently, since samples show a half-life of some elements being only a few days.

A fireball that had brightened and lit up the Tokyo sky earlier this month has been identified as a meteor after fragments were found in a neighbouring district.

According to a Japan Times report which cited the National Museum of Nature and Science, the meteorite that landed on a condominium in Narashino, Chiba district is thought to have originally been a few centimetres in diameter, and in all probability, broke into two pieces. The pieces reportedly weighed 63 grams and 70 grams respectively.

A female resident was awakened by a loud noise in the early hours of 2 July and discovered a rock fragment in the common corridor just outside her room, the report added. 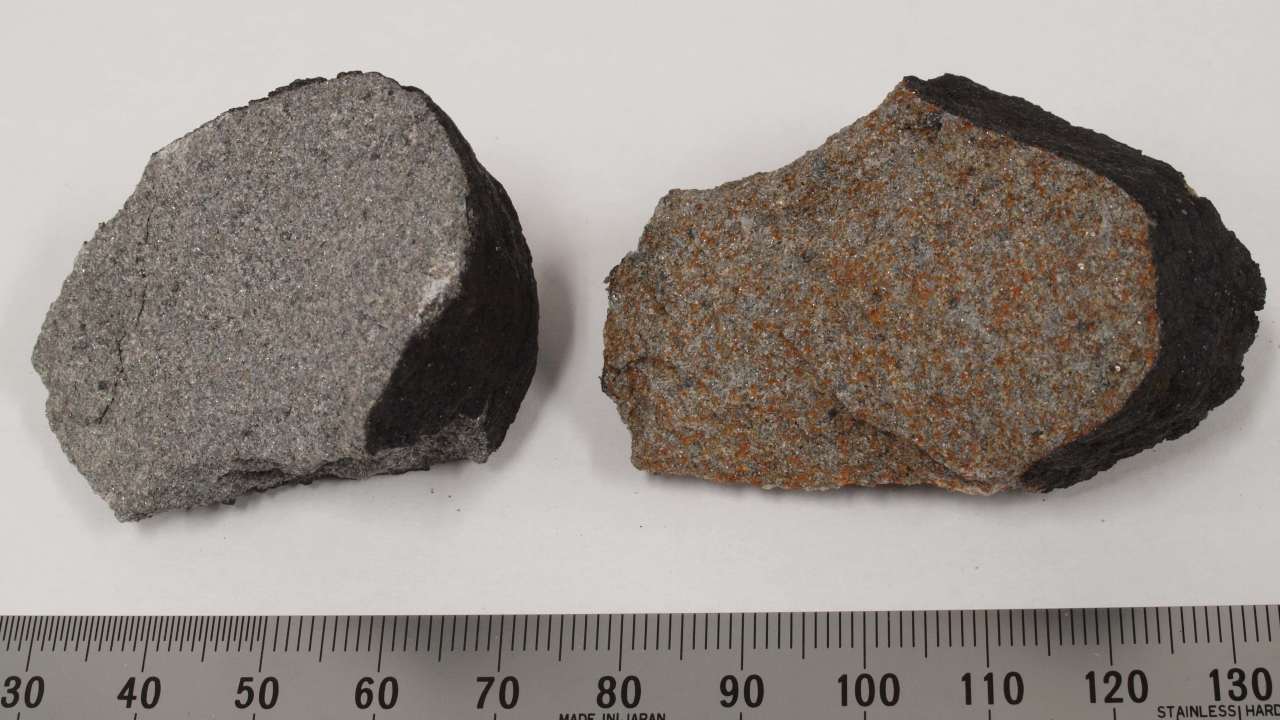 According to a report in Kyodo News, an impact mark on the handrail in the corridor led to the discovery of a second fragment in the courtyard two days later. Metal in the second piece had turned brown after it got rusted due to exposure to rain, the report added.

The museum analysed the chunks and detected isotopes of aluminum, sodium and manganese – all of which are products of bombardment by cosmic rays. The museum also was able to confirm that the rocks were from a meteorite that fell recently as some of the isotopes have a half-life of only a few days.

As per the report, the last meteorite to hit Japan landed on private property in Komachi around two years back.

The museum has named the meteorite Narashino and plans to submit it for registration with the Meteoritical Society. If accepted, it will be the 53rd meteorite to be recorded from Japan.