Fight against Malaria stalling after decade long efforts slow down: WHO report

The WHO report predicts, despite it most optimistic scenarios, Africa will still have 11 million cases in 2050.

The global fight against malaria has stalled and requires massive investment as well as political leadership, the UN health agency warned in a report published Friday.

"The world is at a crossroads. Historical progress that has been achieved over the last decade is clearly slowing down," Pedro Alonso, director of the World Health Organization's malaria programme, told a news conference in Geneva.

Alonso expressed deep concern as he highlighted that "we still have in excess of 400,000 deaths every year and 200 million cases." "Despite huge progress in reducing malaria cases and deaths between 2000 and 2015, the last two years have witnessed the stalling of global progress," the WHO report warned. It said 2020 targets to cut incidence and mortality by 90 per cent by 2030 will likely be missed. 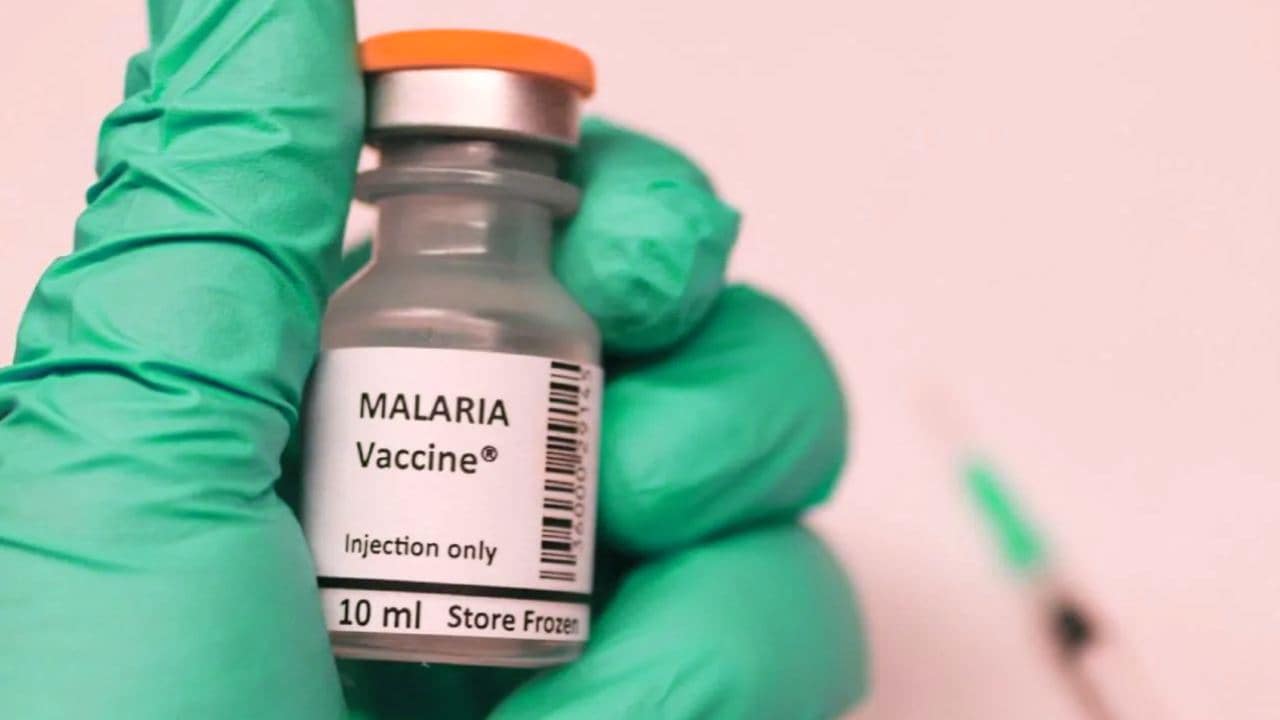 The WHO report predicts that even given its "most optimistic scenarios and projections ... we will still have 11 million cases in Africa in 2050."

It said a "massive concerted and coordinated action" was needed to eradicate the disease transmitted to humans through the bites of infected mosquitoes.

Sub-Saharan Africa bears by far the greatest malaria burden with WHO data showing the region accounted for 90 per cent of related deaths in 2018.

The UN agency said the illness hits the "most vulnerable — the very young and the poor." Three in five malaria fatalities are children aged under five, the WHO stated.

The report said $ 34 billion must be invested between now and 2030 to fight malaria, notably by improving health care provision, vaccination and surveillance of the threat.

Alonso underlined that the current vaccine is only 40 percent effective. The WHO decried that "global funding for malaria has remained relatively stagnant since 2010." 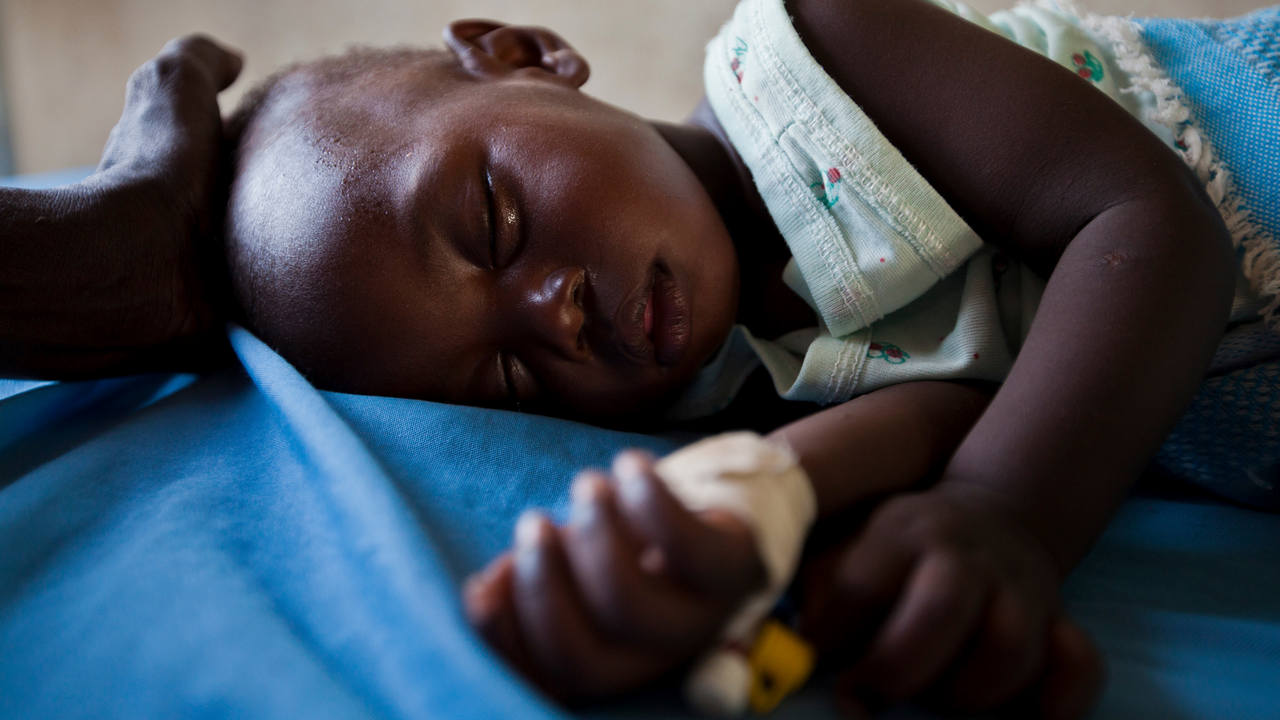 the very poor and young are the ones most affected by malaria. Image credit: Reuters

The report said beefed-up intervention could reduce cases by two billion and fatalities by four million by 2030 if aid could be targeted to the 29 worst-hit countries. Only then could the WHO return to chasing its initial goal of a malaria-free world, first expressed in the wake of its founding in 1948, Alonso said.

He added there were no "biological obstacles" to prevent that.

"Freeing the world of malaria would be one of the greatest achievements in public health," WHO Director-General Tedros Adhanom Ghebreyesus said in a statement. "With new tools and approaches we can make this vision a reality." he added.

WHO to consider emergency listing of Bharat Biotech's Covaxin today