After a year, the average calories per transaction had reduced to only 23 calories less than before labelling.

And after a year, that effect is mostly diminished.

Researchers gathered data on almost 50 million menu purchases at 104 locations of a fast-food franchise with three restaurant chains in Louisiana, Texas and Mississippi from April 2015-2018.

During the last year of the study period, the menu items included labels with calorie counts. 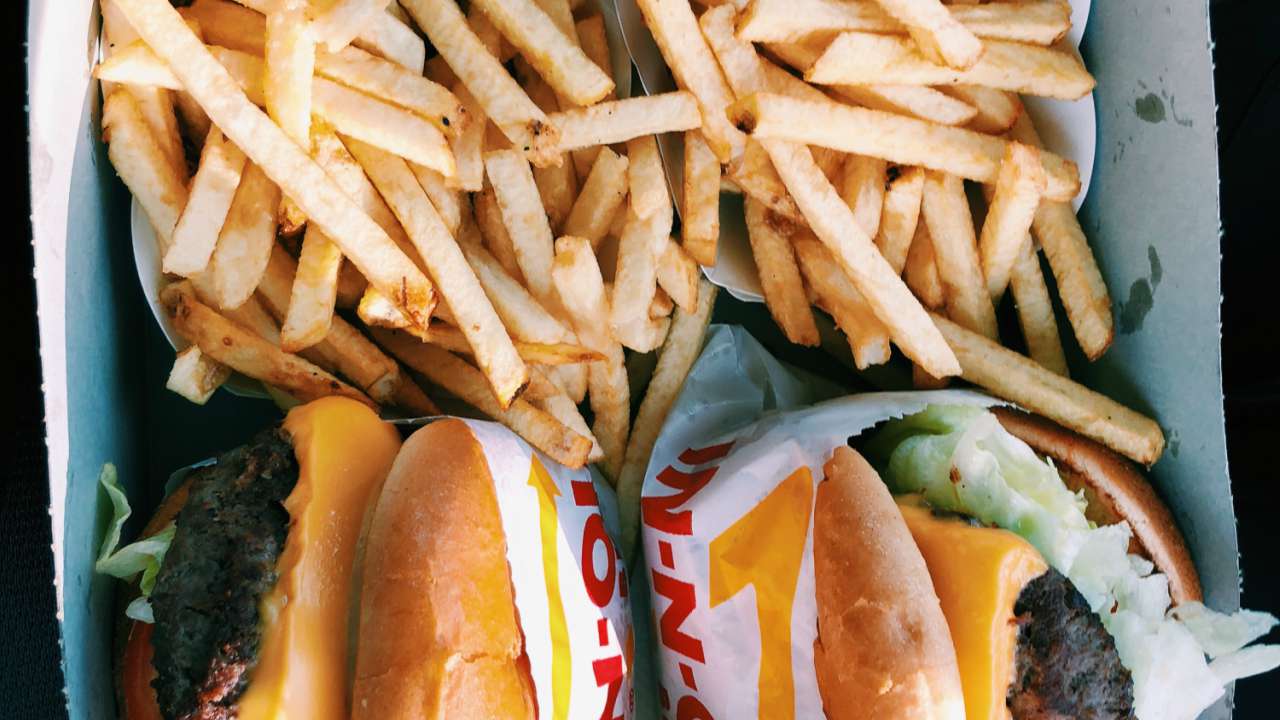 In the months following the addition of labels, customers bought on average 60 calories less than before the calorie counts were included. Notably, about 40 of those calories were attributed to side dishes (including desserts).

But after a year, the average calories per transaction had reduced to only 23 calories less than before labelling.

The trend "could have occurred if customers initially responded to the novelty of calorie labels but stopped noticing them over time," the study suggested.

Two other possibilities are that customers decided to purchase healthier items with a similar calorie count; or that restaurants started adapting their recipes as time went on, offering lower calories.

But the study did not examine either of these potential explanations, author Joshua Petimar told AFP.

"What this shows us is that calorie labelling alone is not a solution in itself," said Amelia Lake, a registered dietitian and professor in public health nutrition at Teesside University.

"Obesity is a complex condition and therefore needs a multifaceted approach to tackle it."

Authors of the study, published in the BMJ journal, said that although the calorie reduction was low, it could still help adults to lose about half a kilo (one pound) over three years.

"Although the results of this study might be disappointing to some, small changes to calorie intake can have meaningful effects at the population level," wrote Asha Kaur of the Centre on Population Approaches for Non-Communicable Disease Prevention at the University of Oxford in an editorial. 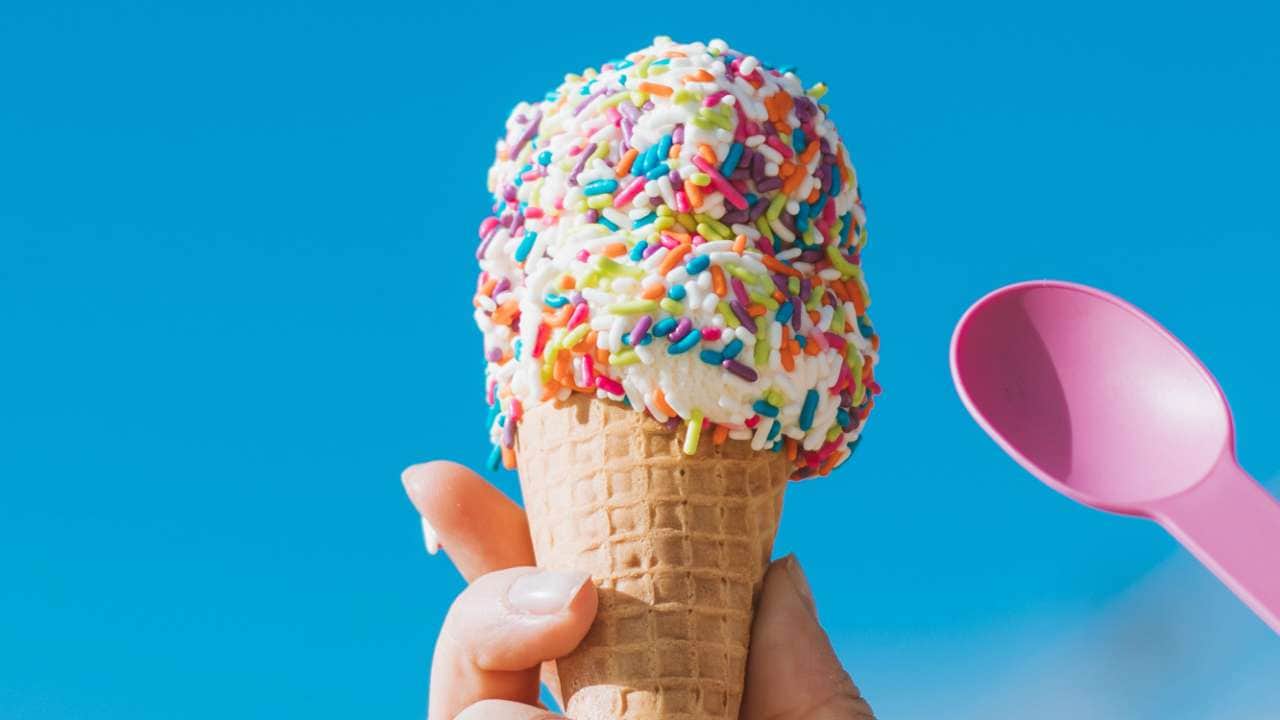 About 40 of those calories were attributed to side dishes (including desserts).

About 29 percent of adults in England were classified as obese in 2019, an increase of three percent since 2016, according to the NHS.

In the United States, where almost 40 percent of the population is obese, the Food and Drug Administration began requiring that large food chains include calorie information on menus as of May 2018.

"Research suggests that food eaten out of the home is less healthy than food we consume at home, so calorie labelling would be a positive step," Kaur told AFP.

Forty-one percent of British adults between the ages of 19 and 29 eat out once a week, almost double that of other age groups, according to a 2015 study.

Five daily habits that can improve kidney health of diabetics