The technology is a promising one to boost the performance of smartphones & electric vehicles.

Scientists, including one of Indian origin, have developed a way to make lithium-ion battery that can charge within minutes but still operate at a high capacity, an advance that may improve performance for smartphones and electric vehicles.

A lithium-ion battery charges and discharges as lithium ions move between two electrodes, called an anode and a cathode. In a traditional lithium-ion battery, the anode is made of graphite, while the cathode is composed of lithium cobalt oxide.

These materials perform well together, which is why lithium-ion batteries have become increasingly popular, but researchers at Rensselaer Polytechnic Institute in the US believe the function can be enhanced further.

"The way to make batteries better is to improve the materials used for the electrodes," said Nikhil Koratkar, a professor at Rensselaer.

"What we are trying to do is make lithium-ion technology even better in performance," Koratkar said in a statement. The team improved battery performance by substituting cobalt oxide with vanadium disulfide (VS2).

The excitement surrounding the potential of VS2 has been growing in recent years, but until now, Koratkar said, researchers had been challenged by its instability — a characteristic that would lead to short battery life.

The researchers not only established why that instability was happening, but also developed a way to combat it.

The team determined that lithium insertion caused an asymmetry in the spacing between vanadium atoms, known as Peierls distortion, which was responsible for the breakup of the VS2 flakes.

They discovered that covering the flakes with a nanolayered coating of titanium disulfide (TiS2) — a material that does not Peierls distort — would stabilize the VS2 flakes and improve their performance within the battery. 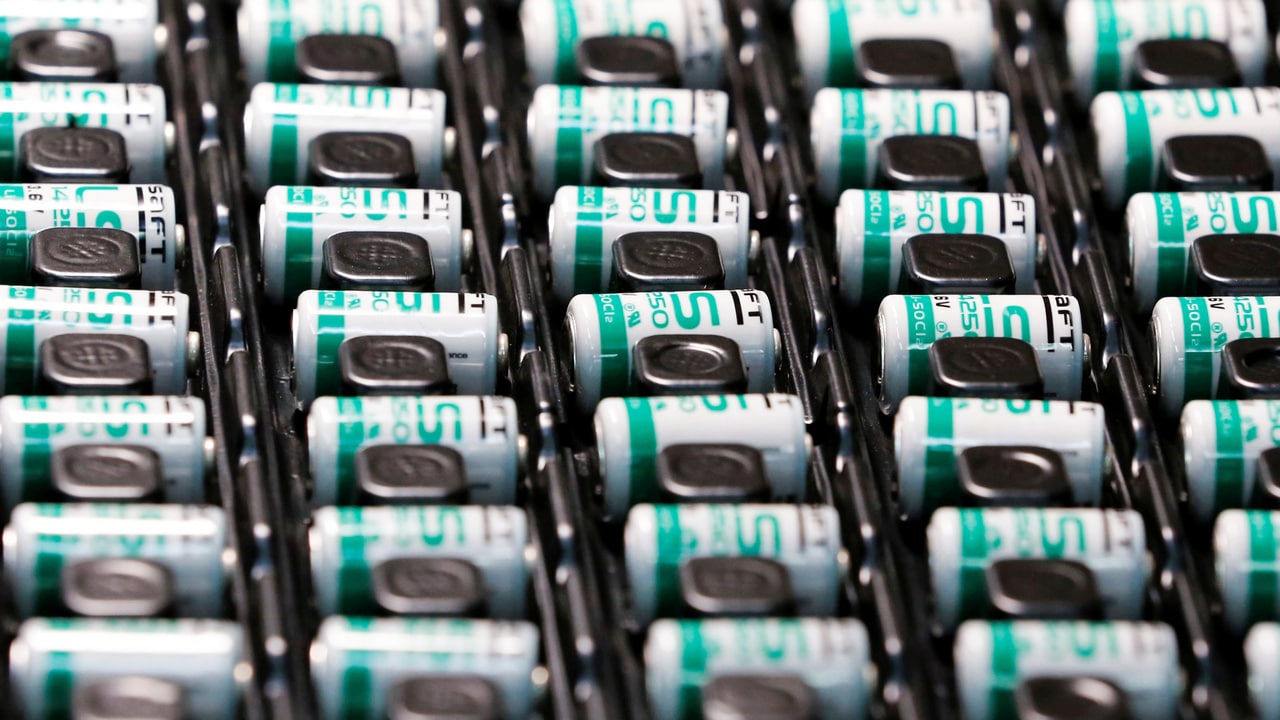 "The TiS2 coating acts as a buffer layer. It holds the VS2 material together, providing mechanical support," said Koratkar.

Once that problem was solved, the team found that the VS2-TiS2 electrodes could operate at a high specific capacity, or store a lot of charge per unit mass.

Koratkar said that vanadium and sulphur's small size and weight allow them to deliver a high capacity and energy density. Their small size would also contribute to a compact battery.

When charging was done more quickly, Koratkar said, the capacity didn't dip as significantly as it often does with other electrodes.

The electrodes were able to maintain a reasonable capacity because, unlike cobalt oxide, the VS2-TiS2 material is electrically conductive.

Koratkar sees multiple applications for this discovery in improving car batteries, power for portable electronics, and solar energy storage where high capacity is important, but increased charging speed would also be attractive.

The study was published in Nature Communication on 16 April.