Since larger animals were going extinct, humans had to start hunting smaller, swifter animals which increased the volume of their brains.

In the latest study conducted by the researchers at Israel’s Tel Aviv University, a connection has been found between the extinction of large animals and the evolution of human beings. The study found that since large animals (over 200 kgs) were going extinct, human beings started hunting smaller, swifter animals. This shift in hunting increased the volume of the human brain to more than twice the size (from 650 cc to 1,500 cc). Two researchers from the university’s Department of Archaeology — Dr Miki Ben-Dor and Professor Ran Barkai — proposed this theory. The results from the study were published in the peer-reviewed Quaternary Journal. 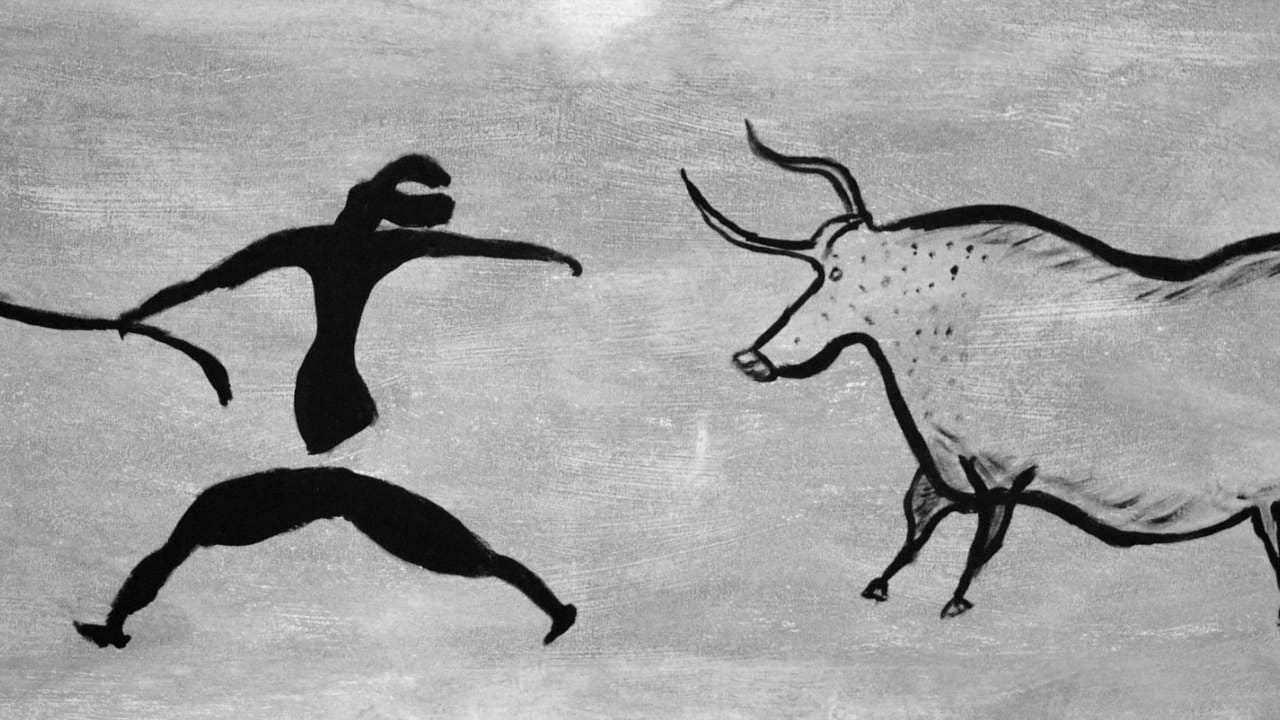 According to the paper, the evolution of humans during the Pleistocene was due to ‘prey size decline’. Hunting of smaller prey forced human beings to develop cunning and bold behaviours. This eventually led to the development of language which enabled hunters to communicate about the presence of prey.

Earlier, humans hunted large animals for higher energy levels. Analysing data about the presence of elephant species in Africa, researchers found that there were six different species of the animal in the region earlier. However, evidence has shown that the decline in elephant species was followed by the emergence of human beings in East Africa.

Dr Ben-Dor said that hunting smaller animals ‘generated prolonged evolutionary pressure’ on the functions of the human brain. He explained it with the example that previously, humans had to hunt for one elephant but with the extinction of the species, they had to hunt instead dozens of gazelles which increased the usage of energy for movements and thoughts, reported Daily Mail.

The research also proposes that the agricultural revolution happened because humans were using more energy in hunting than they were receiving by eating smaller animals. Therefore, by the end of the Stone Age, an agricultural revolution happened and the size of the human brain decreased to its current size of 1300-1400 cc with their movement into permanent settlements because of farming.

After going extinct in 1952, 50 Cheetahs to be introduced in India in next five years