What sci-fi fans know as a 'hyperdrive' on spacecrafts, physicists are calling a 'warp bubble'.

One of the most exciting technologies in science fiction that has eluded reality so far is the ability to zip through space at faster-than-light speeds.

But physicists think it may not stay that way forever. To the contrary, they are optimistic about taking on the challenge on a theoretical level, according to a report in the New York Times.

What science-fiction fans may know as the 'hyperdrive', physicists are calling a 'warp bubble'. A warp bubble would compress space in front of a spacecraft and expand the space behind it, Miguel Alcubierre, Director of the National Autonomous University of Mexico’s Nuclear Sciences Institute told the Times.

The bubble would scrunch the space around it, and a starship in such a bubble would only 'appear' to be moving at speeds faster than light, while being stationary the whole time, the report said. 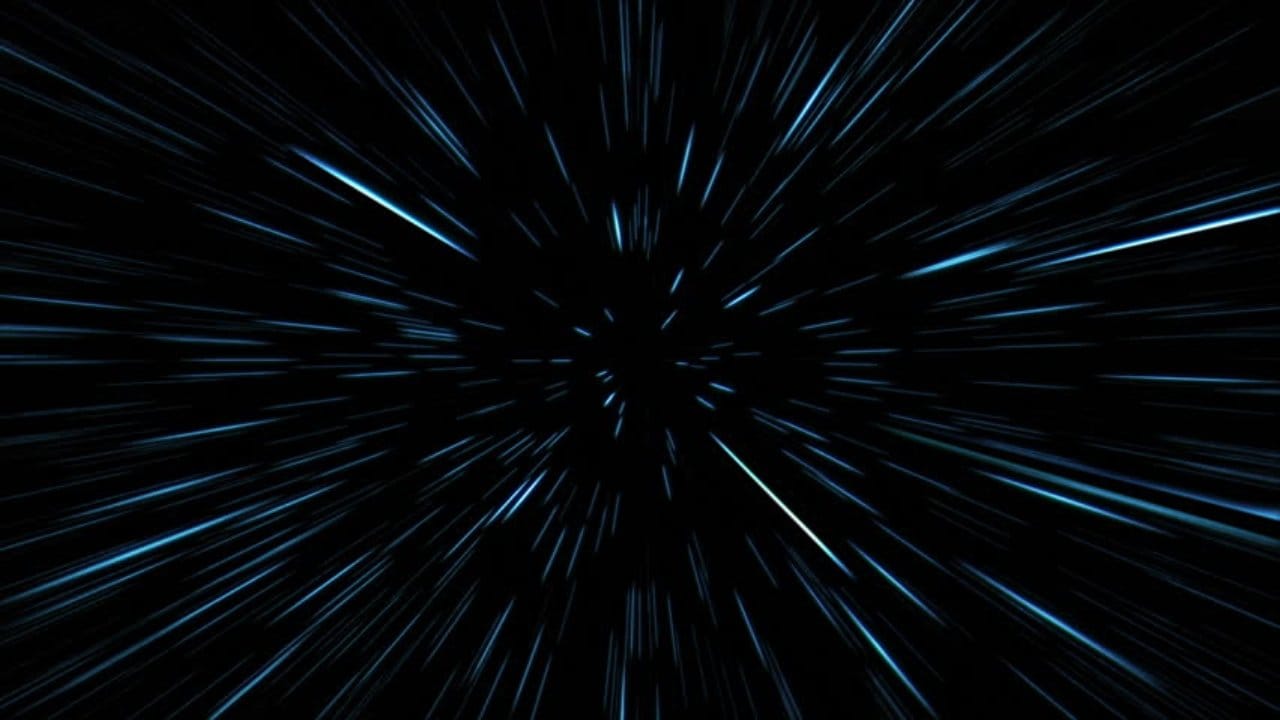 While hyperdrives in sci-fi work more or less like tools that can be powered on to allow a spacecraft to zip through space at extraordinary speeds, a warp drive would get the job done a little differently. It would shrink the distance in front of the spacecraft to a couple of inches, and expand the space behind it to several light-years of distance, and pop the spaceship out of the bubble, Alcubierre explains.

All the world's instruments have been tuned to make measurements based on the laws of nature, yet the bubble would have to defy these laws to work.

The hypothetical hyperdrive would have to sidestep the law of general relativity, according to which no object can move faster than the speed of light, Alcubierre said.

Physicists have also grown more optimistic about one of the critically important requirements of a hyperdrive technology — its energy needs.

From once theorizing it would need all the energy in the universe to proposing that it may need as much as little as a one or two-ton mass, physicists are more optimistic than ever about breaking the technology down to a proof of concept.

That said, even if the bubble were possible to create, researchers are unlikely to bring it into existence within our lifetimes, Alcubierre, a staunch advocate of the hypothetical warp bubble, told the Times.

He added, “I would have to say that it is probably impossible...and even if it turns out to be possible, we are probably centuries away from being able to do it."