EU said people in more than 80 countries will benefit from the money, African nations to get largest chunk.

The European Union has set up a 900 million euro ($998 million) budget to help countries hit by humanitarian crises, with Africa getting the largest share of the money.

The EU Commission, the bloc’s executive arm, said Monday that people in more than 80 countries will benefit from the money in 2020. Some 400 million euros ($444 million) will go to programs developed in Africa, while 345 million euros ($383 million) have been awarded to address crises in the Middle East. 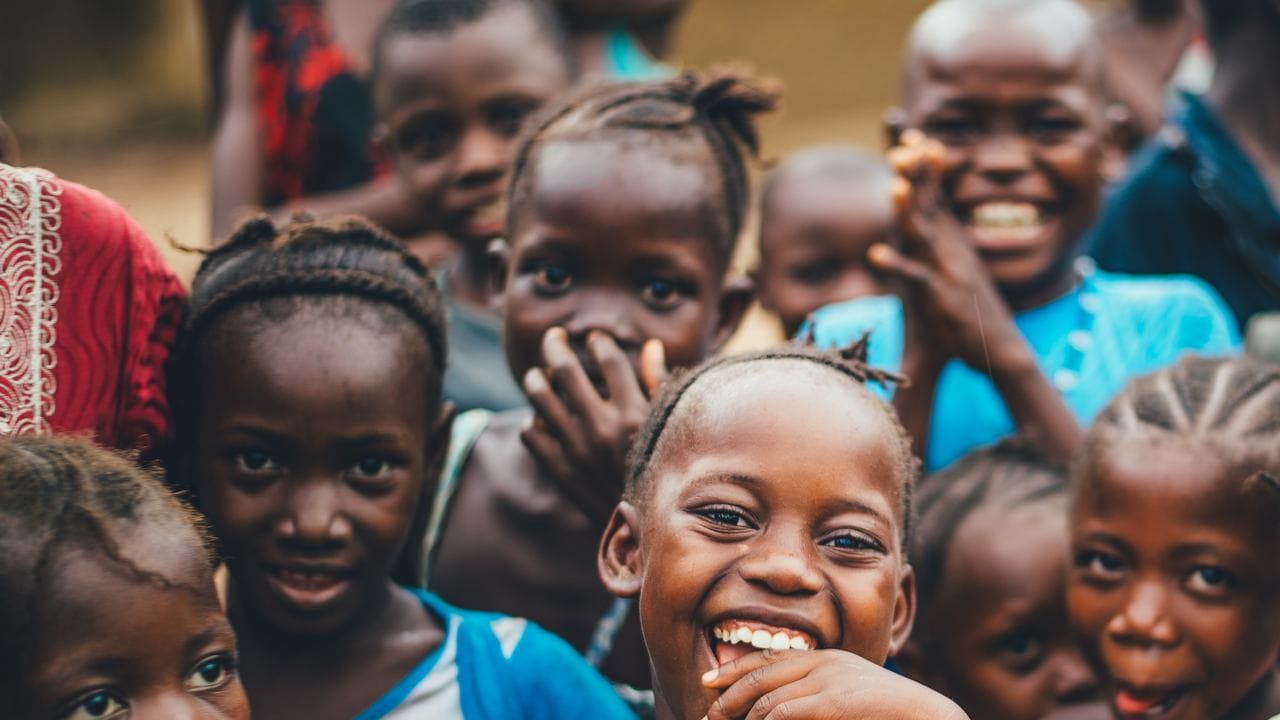 From the EU money, around $444 million will go to programs developed in Africa and different African countries.

A further 111 million euros ($123 million) will be dedicated to programs in Asia and Latin America.

“Even though conflict remains the main cause of hunger and displacement, its impact has become seriously worsened by climate change. Europe has a responsibility to show solidarity and support for those in need. Our assistance depends on full humanitarian access so aid organizations can do their lifesaving job,” said Janez Lenarčič, the EU commissioner for crisis management.

The EU said the bulk of the 2020 EU aid will support people suffering from the long-term conflict in Congo and malnutrition in the Sahel region, as well as those displaced by violence in South Sudan, Central African Republic and the Lake Chad Basin.

In the Middle East, the EU said the funding will “address the crisis in Syria and its refugees in neighbouring countries, as well as the extremely critical situation in Yemen.”