The main drivers of this were a robust global economy & heating & cooling needs in some countries.

Fossil fuels satisfied nearly 70 percent of that growth for the second year running, with natural gas accounting for 45 percent of the rise in energy consumption, according to the Agency's Global Energy & CO2 Status Report.

Double-digit growth in solar and wind power generation — 31 percent for solar — was still not fast enough to meet soaring electricity demand that also pushed up the use of coal, the most carbon-intensive of fuels.

"We have seen an extraordinary increase in global energy demand in 2018, growing at its fastest pace this decade," said IEA Executive Director Fatih Birol.

"But despite major growth in renewables, global emissions are still rising, demonstrating once again that more urgent action is needed on all fronts" to tackle climate change, he added. 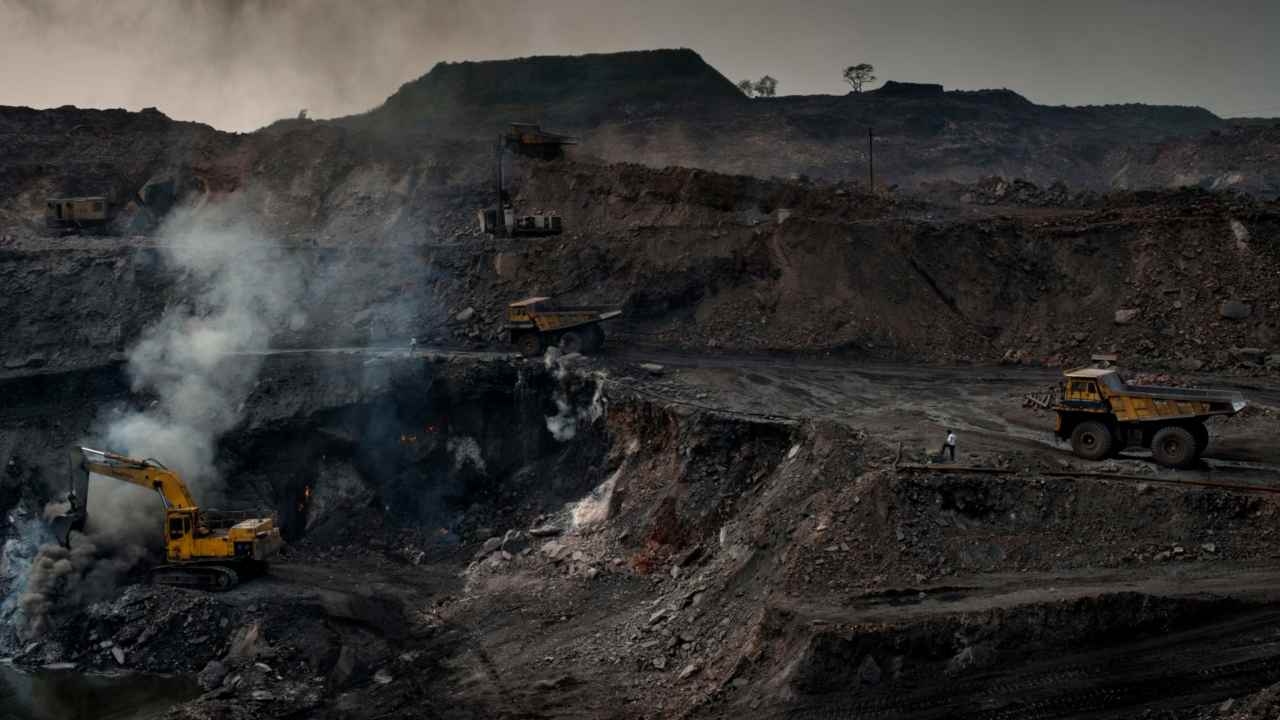 The world is pretty hung up on coal still.

That energy mostly came from coal-fired plants a dozen years old on average — not even a quarter of their typical lifespan.

This raises the question of whether their continued use — much less the construction of new ones — is compatible with the 2015 Paris climate treaty, which calls for capping global warming at "well below" two degrees Celsius (3.6 degrees Fahrenheit), and at 1.5°C if possible.

"Whilst not impossible, if we do not address the emissions of coal power plants in Asia, to comply with our climate goals will be extremely challenging," Birol told AFP.

The planet is currently on track to heat up by about 4°C.

Global coal consumption in 2018 rose only in Asia, especially China, India, Indonesia, Vietnam, the Philippines and Malaysia, the report found.

Another discouraging trend given efforts to tame global warming was a slowdown last year in energy efficiency gains to 1.3 percent, only half the average improvement rate for the 2014-2017 period.

Overall, CO2 emissions in 2018 increased by 0.5 percent for every one percentage point gain in global economic output, compared to a 0.3 percent average increase since 2010.

The main drivers of the surge in worldwide energy demand were a robust global economy along with expanded heating and cooling needs in some countries.

Demand for electricity — which the IEA has called the "fuel of the future" — grew by a brisk four percent, accounting for half of the overall growth in primary energy demand.

Loading the atmosphere with greenhouse gases at current rates, scientists have said, will eventually lead to an unliveable hothouse planet.

In an electro-shock report published in October, the UN's climate science panel (IPCC) concluded that only a wholesale transformation of the global economy and consumer habits could forestall such a climate catastrophe.