Elephants loose the highest volume of water content in land animals, in one day

Researchers have now discovered that elephants have the highest volume of daily water loss ever recorded in a land animal. Duke University conducted the study along with the University of Witwatersrand and Hunter College and it describes experiments done with captive elephants to find out how much water they lost. The results of this study will be reported this week in Royal Society Open Science. According to a report in Science, when the weather is warm, elephants can lose up to 10 percent of all water in their bodies in a single day which is equal to two bathtubs full of water.

According to a report by Phys.org, elephants have large organs like their ears, that work as huge fans to keep them cool and have small sweat glands at their feet. By drinking large quantities of water, it also helps cool them down from the inside since they primarily live in hotter climates. These mammals also use water to break down the food they consume because their digestion process is inefficient, which is also why they defecate 12 to 15 times a day. Elephants also lose a lot of water through urinating, as well. 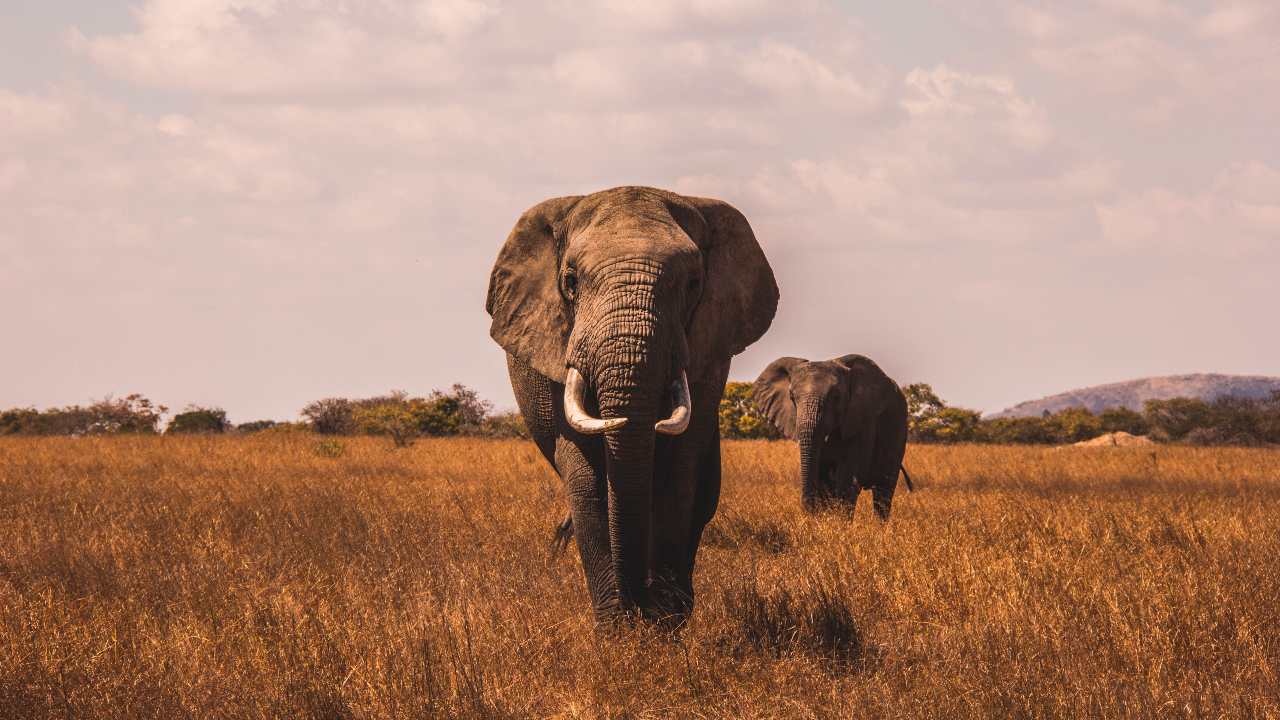 Elephants have large organs like their ears, that work as huge fans to keep them cool and have small sweat glands at their feet.

According to Baptiste Mulot, an elephant behaviour researcher at ZooParc de Beauval (a French zoological park), the experiment does not hold much importance for zoo elephants who live a pampered life. However, it can be a matter of concern for elephants who in the wild especially at with the rate with which the Earth is warming. He said that for a species that is already at risk of extinction, lack of access to water could lead to lower birth rates, reduced milk for babies and dehydration-related deaths.

The study, led by Corinne Kendall looked at five African savannah elephants at the North Carolina Zoo, and on six occasions over three years, fed the animals precise doses of deuterium, a harmless heavier version of hydrogen that dilutes in body water and can be traced in the animals' fluids. The team of scientists drew blood samples for 10 days after the dosing to check how much was left which would indicate how fast the elephant was losing water.

They found that in cool temperatures, ranging from 6 degrees Celsius to 14 degrees Celsius, males lost an average of 325 litres per day. But when the temperature rose to 24 degrees, they lost an average of 427 litres and even up to 516 litres. This was about 10 percent of their total body water or up to 7.5 percent of their body mass. An elephant can drink up to 200 litres of water and overall it must drink at least two to three days to avoid dangerous levels of dehydration.

In fact, one elephant lost nearly nine percent of his body mass in a single day, says study co-author Rebecca Rimbach, an ecophysiologist at Duke University.

Watch: Elephant struggles to get jackfruit high up on tree; here's how it got its favourite fruit

Elephant gets stranded in middle of Chalakudy river in Kerala, watch video

Explained: The deadly virus that has killed three elephants at Zurich zoo