El Niño has rapidly become stronger and stranger, according to coral records

El Niño's change in behaviour has serious implications for societies and ecosystems around the world.

The pattern of El Niño has changed dramatically in recent years, according to the first seasonal record distinguishing different types of El Niño events over the last 400 years.

A new category of El Niño has become far more prevalent in the last few decades than at any time in the past four centuries. Over the same period, traditional El Niño events have become more intense.

This new finding will arguably alter our understanding of the El Niño phenomenon. Changes to El Niño will influence patterns of precipitation and temperature extremes in Australia, Southeast Asia and the Americas.

Some climate model studies suggest this recent change in El Niño “flavours” could be due to climate change, but until now, long-term observations were limited.

Our paper, published in Nature Geoscience today, fills this gap using coral records to reconstruct El Niño event types for the past 400 years. What is El Niño?

El Niño describes an almost year-long warming of the surface ocean in the tropical Pacific. These warming events are so extreme and powerful that their impacts are felt around the globe.

During strong El Niño events, Australia and parts of Asia often receive much less rainfall than during normal years. The opposite applies to the western parts of the Americas, where the stronger rising motion over unusually warm ocean waters often results in heavy rainfall, causing massive floods. At the same time many of the hottest years on record across the globe coincide with El Niño events. El Niño and its global impacts. Schematic of idealised atmospheric and sea surface temperature conditions during Central (top left) and Eastern Pacific events (top right). Annual global temperature anomalies (lower panel) show the familiar upward trend due to climate change. Many of the hottest years on record coincide with El Niño events.
NOAA National Centers for Environmental information, Climate at a Glance: Global Time Series
The reason for such far-reaching influences on weather is the changes El Niño causes in atmospheric circulation. In normal years, a massive circulation cell, called the Walker circulation, moves air along the equator across the tropical Pacific.

Warmer waters during El Niño events disrupt or even reverse this circulation pattern. The type of atmospheric disruption and the climate impacts this causes depend in particular on where the warm waters of El Niño are located.

The new ‘flavour’ of El Niño

A new “flavour” of El Niño is now recognised in the tropical Pacific. This type of El Niño is characterised by warm ocean temperatures in the Central Pacific, rather than the more typical warming in the far Eastern Pacific near the South American coast, some 10,000km away.

Although not as strong as the Eastern Pacific version, the Central Pacific El Niño is clearly observed in recent decades, including in 2014-15 and most recently in 2018-19. Over most of the last 400 years, El Niño events happened roughly at the same rate in the Central and Eastern Pacific.

By the end of the 20th century, though, our research shows a sudden change: a sharp increase of Central Pacific El Niño events becomes evident. At the same time, the number of conventional Eastern Pacific events stayed relatively low, but the three most recent Eastern-type events (in 1982-83, 1997-98 and 2015-16) were unusually strong.

Using coral to unlock the past

Our understanding of the new Central Pacific flavour of El Niño is hindered by the fact that El Niño events happen only every 2-7 years. So during our lifetime we can observe only a handful of events.

This isn’t enough to really understand Central Pacific El Niño, and whether they are becoming more common.

That’s why we look at corals from the tropical Pacific. The corals started growing decades to centuries before we began routinely measuring the climate with instruments. The corals are an excellent archive of changes in water conditions they experience as they grow, including ocean changes related to El Niño. We combined the information from a network of coral records that preserve seasonal histories.

At a seasonal timescale, we can see the characteristic patterns of past El Niño events in the chemistry of the corals. These patterns tell us which El Niño is which over the last 400 years. It is in this continuous picture of past El Niños obtained from coral archives that we found a clear picture of an unusual recent change in the Pacific’s El Niño flavours. 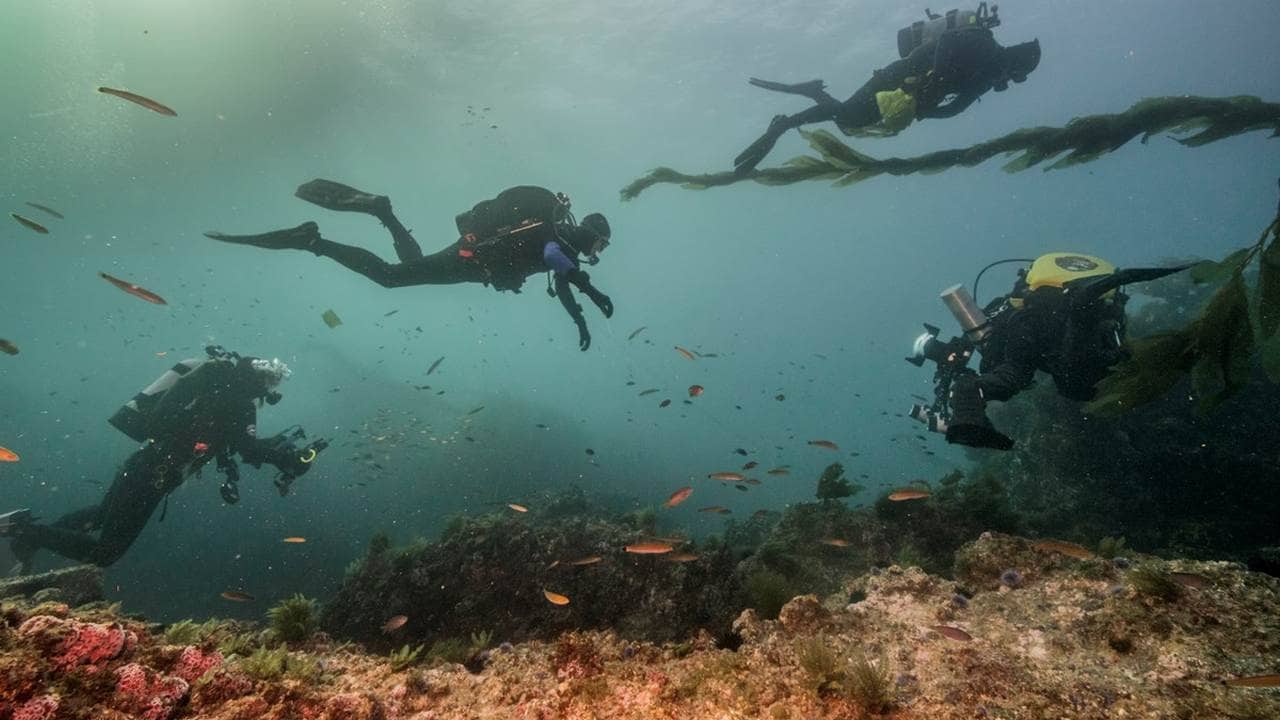 Why do we care?

This extraordinary change in El Niño behaviour has serious implications for societies and ecosystems around the world. For example, the most recent Eastern-Pacific El Niño event in 2015-2016 triggered disease outbreaks across the globe. With the impacts of climate change continuing to unfold, many of the hottest years on record also coincide with El Niño events.

What’s more, the Pacific Ocean is currently lingering in an El Niño state. With these confounding events, many people around the world are wondering what extreme weather will be inflicted upon them in the months and years to come.

Our new record opens a door to understanding past changes of El Niño, with implications for the future too. Knowing how the different types of El Niño have unfolded in the past will mean we are better able to model, predict and plan for future El Niños and their widespread impacts.