Eau de Space: Starting October, you could smell like space with both feet on Earth

The scent was reportedly created by NASA a decade ago to help astronauts train before launching in orbit.

Eau de Space, an outer space-scented fragrance developed by a chemist for NASA, is being launched soon.

According to a CNN report, the fragrance was developed by Steve Pearce and a recently-launched Kickstarter crowdfunding campaign.

Pearce is the founder of Omega Ingredients, a company, which according to its website, is focused on "creation of the highest quality, provenance-driven, natural flavours and ingredients for the food and beverage industry."

In an interaction with CNN, Pearce mentioned that he was originally contracted by NASA to recreate the smell in 2008. 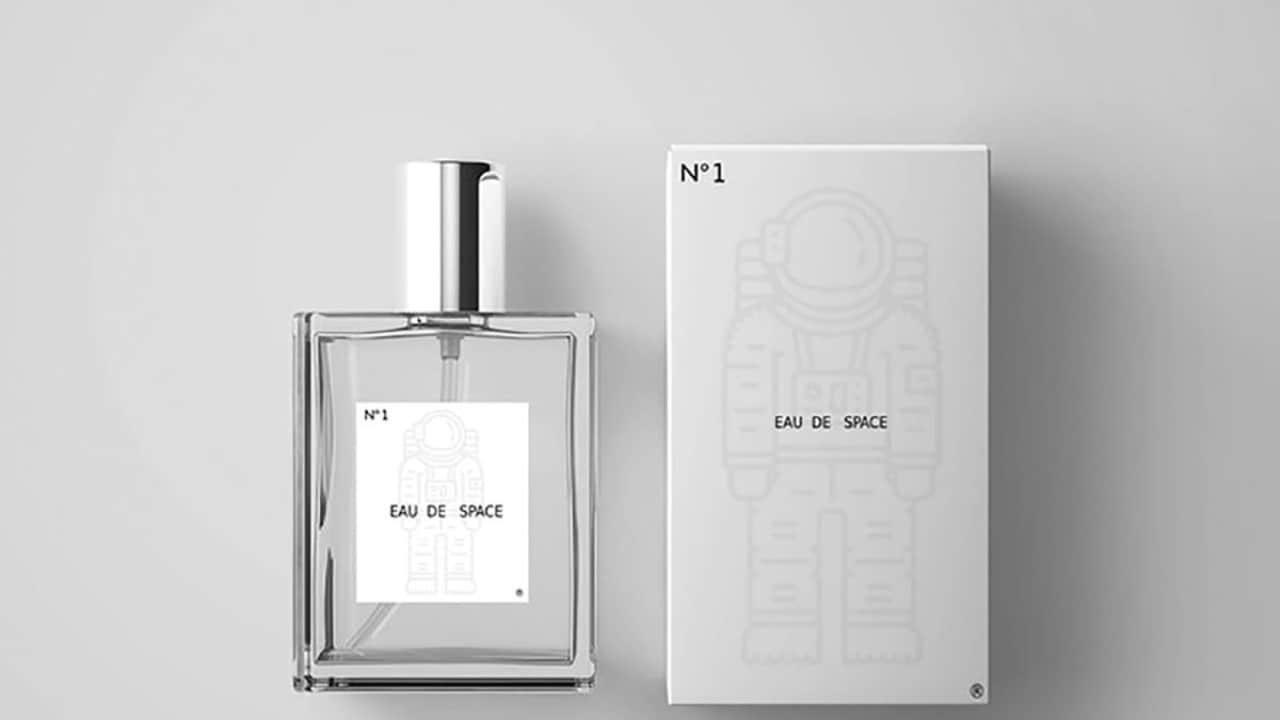 The scent was reportedly created to help astronauts train before launching in orbit, in an effort by NASA to eliminating any potential surprises astronauts might encounter in space.

The crowdfunding page launching the product states ‘Eau de Space’ is their first product launch under the initiative.

"Decades ago, NASA contracted specialists to developed the “smell of space” to help train astronauts before launch into orbit," the Kickstarter page further reads.

According to a report in Metro, astronauts have described the smell of space as seared steak, raspberries, and rum as well.

The CNN report reveals that the company's main goal with Eau de Space is to increase interest in STEM learning for K-12 students through "experiential education."