While it might not be a substitute for antipsychotics, it could supplement them with fewer side effects.

We may have grown up learning that broccoli isn't the most flavorful of greens, but its time to take these hated vegetables a second chance. Broccoli sprouts, according to a new study, have a chemical that could be used as a treatment for schizophrenia.

Sulforaphane, a compound found in cruciferous vegetables like broccoli, Brussel sprouts, and cabbage has a (suspiciously) wide range of health indications – as an anticancer, antimicrobial, anti-inflammatory, neuroprotective, even an anti-aging and anti-diabetes agent. Now, there's another potential use for it, according to science: as an antipsychotic to treat schizophrenia.

Schizophrenia affects about 21 million people worldwide, who are treated using antipsychotic drugs at different doses. Using sulforaphane found in the extract of broccoli sprouts opens doctors up to treating the disorder naturally, or as a supplement to powerful, antipsychotic drugs.

Schizophrenia is marked by hallucinations, delusions and the disordered thinking, feeling, behaviour, perception and speaking. The current treatment doesn’t work effectively for everyone, and can cause a variety of undesirable side effects, including metabolic problems increasing cardiovascular risk, involuntary movements, restlessness, stiffness and “the shakes,” according to a Hopkins Medicine report.

Sulforaphane is found cruciferous vegetables like cauliflower, cabbage, bok choy, etc. It was identified as a substance that can help protect the body from chemotherapy, decades ago by Paul Talalay and Jed Fahey. 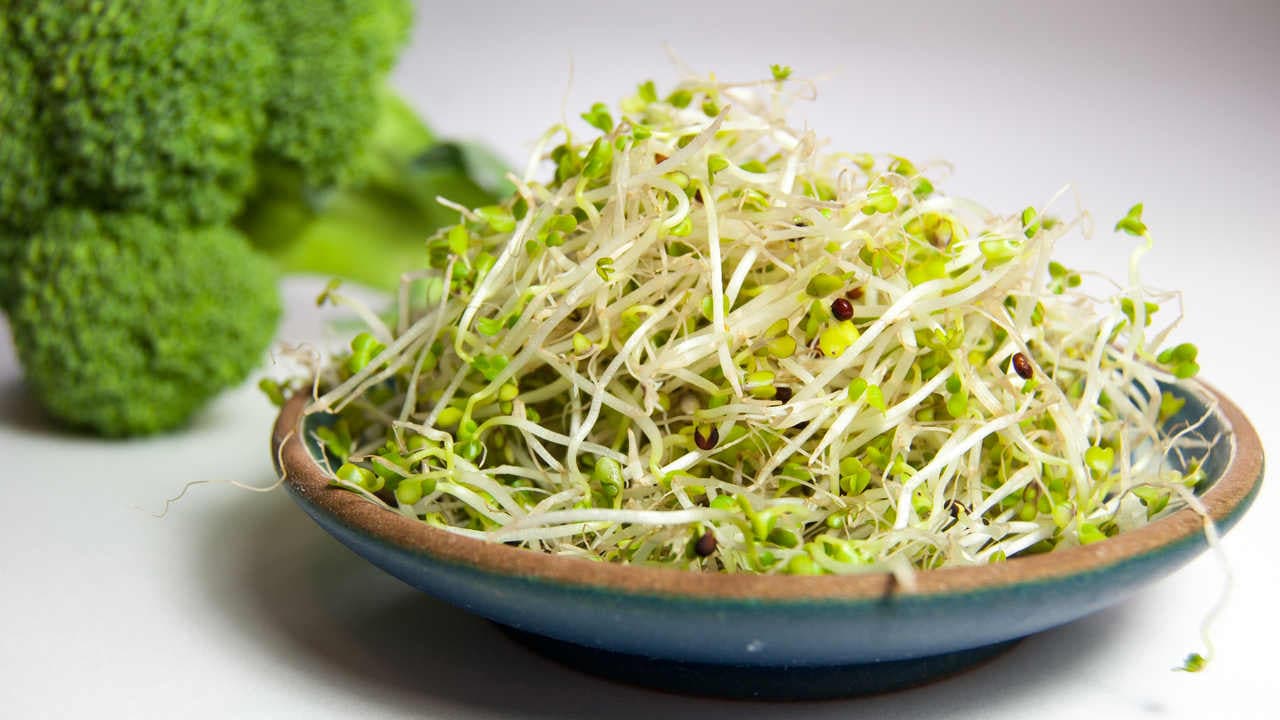 Researchers from John Hopkins have conducted a series of three studies on humans and animals to understand how the chemical works.

"It’s possible that future studies could show sulforaphane to be a safe supplement to give people at risk of developing schizophrenia as a way to prevent, delay or blunt the onset of symptoms,” Akira Sawa, director of the Johns Hopkins Schizophrenia Center, said in a statement.

For the first study, published in JAMA Psychiatry, researchers measured the difference in brain metabolism of people with and without schizophrenia. In a second study published in the Proceedings of the National Academy of Sciences, researchers tested the cells of rat brains to study the enzyme that turns glutamate – a chemical that nerve cells use to send signals to other cells – into glutathione (the pathway that malfunctions in people with schizophrenia).

Researchers for a study published in Molecular Neuropsychiatry observed nine healthy volunteers after giving them two capsules with 100 micromoles daily of sulforaphane in the form of broccoli sprout extract for seven days. They found an increase in energy and average glutathione levels in the brains in volunteers that were given sulforaphane.

While studies seem to be a success, researchers also warn that there's a long way to go before exact doses and safety of the treatment can be assessed. For now, a compound sourced from broccoli appears to be a promising candidate to reduce symptoms of psychosis and hallucinations in schizophrenic people, so let's give the greens a second chance.