The tectonic plates make up the outer shell of the Earth called the lithosphere and the movement of these plates results in major changes on the planet. For years, scientists have been studying the reason that had led to the creation of these plates in the first place.

An international team of researchers from Hong Kong, China and the United States have come up with this new hypothesis.

They propose that billions of years ago when the Earth’s outer shell had been newly formed, it grew extremely hot and expanded as a result of the heat. This had then led to cracks and fractures on the shell, making way for modern-day tectonic plates. 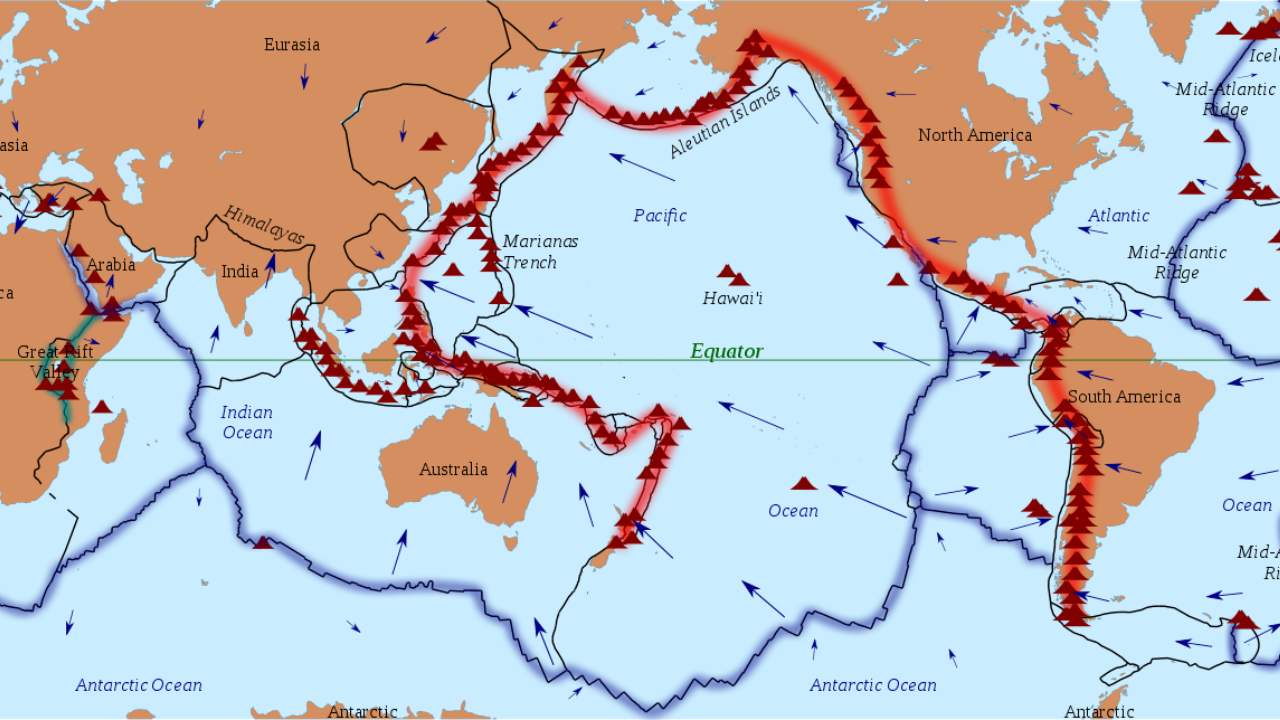 A map showing the boundaries of the tectonic plates around the world. Image credit: Wikipedia

For years now plate tectonics have resulted in the creation of mountains and oceans. Also, when two plates have ground past each other, earthquakes have been triggered. It becomes very important to know how these were formed originally.

Scientists used three-dimensional spherical shell models to show that a “self-organized fracture mechanism” was in place in which “globe-spanning rifting” occurred as a result of “horizontal extension”. These findings have been published in the journal Nature Communications on 17 July 2020.

According to the statement,  the team illustrated the idea via a series of simulations, using a code developed by Professor Chunan Tang of the Dalian University of Technology, China.  Each simulation tracks the stress and deformation i.e. the cracks and fractures that the shell experienced due to the heat.

The Earth's shells could, safely, withstand about one km of thermal expansion but the additional expansion lead to the fractures and the 'global fracture network' was established.

This brings us to the next part - how did Earth cool down slowly and became habitable. “If volcanic advection, carrying hot material from depth to the surface, was the major mode of early heat-loss, that changes everything,” said Dr Alexander Webb from the University of Hong Kong.

The heat radiating equalling across the planet is one of the options, the other being volcanoes bringing heat from the inside to the outer levels, thus helping the inner layers cool down.

You can witness the video representation of the experiment here.

Explained: How Pacific’s ‘Ring of Fire’ makes the Philippines prone to earthquakes