The shifts are forcing an unprecedented early update to a model that helps navigation.

Rapid shifts in the Earth’s north magnetic pole are forcing researchers to make an unprecedented early update to a model that helps navigation by ships, planes and submarines in the Arctic, scientists said.

Compass needles point towards the north magnetic pole, a point which has crept unpredictably from the coast of northern Canada a century ago to the middle of the Arctic Ocean, moving towards Russia. 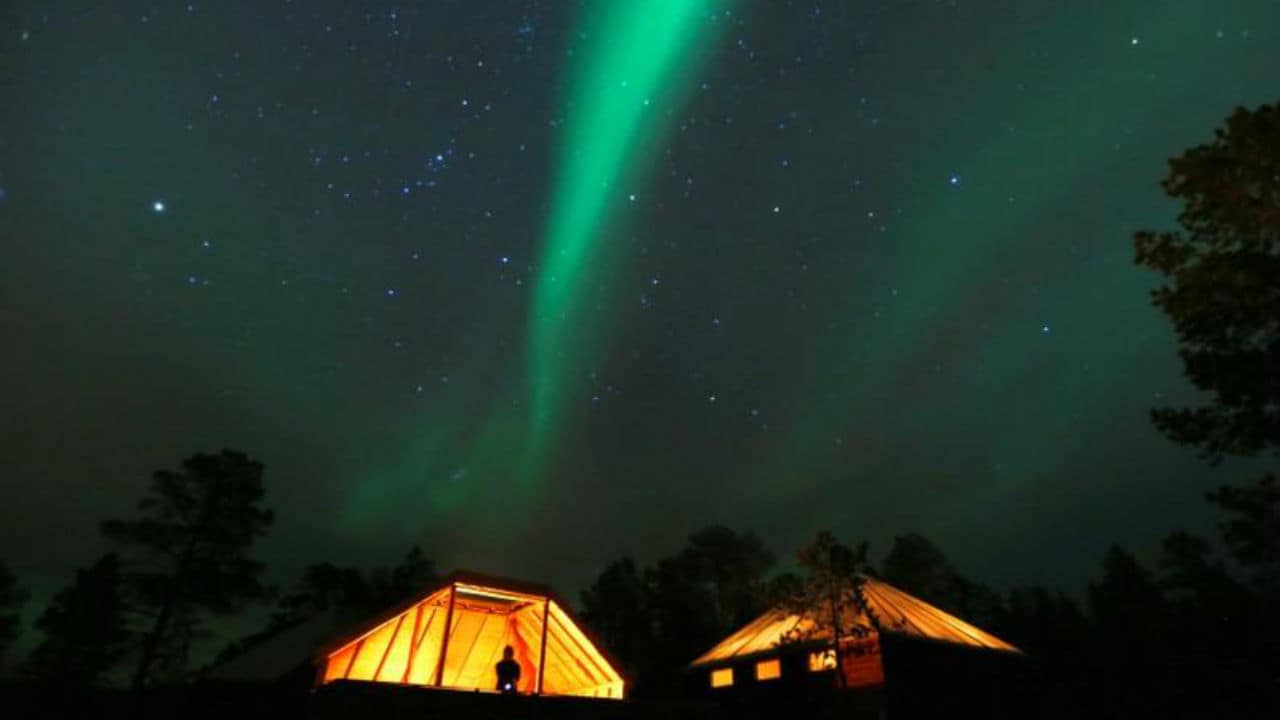 “It’s moving at about 50 km (30 miles) a year. It didn’t move much between 1900 and 1980 but it’s really accelerated in the past 40 years,” Ciaran Beggan, of the British Geological Survey in Edinburgh, told Reuters on 11 January.

A five-year update of a World Magnetic Model was due in 2020 but the US military requested an unprecedented early review, he said. The BGS runs the model with the US National Oceanic and Atmospheric Administration.

Beggan said the moving pole affected navigation, mainly in the Arctic Ocean north of Canada. NATO and the US and British militaries are among those using the magnetic model, as well as civilian navigation.

The wandering pole is driven by unpredictable changes in liquid iron deep inside the Earth. An update will be released on January 30, the journal Nature said, delayed from 15 January because of the US government shutdown. 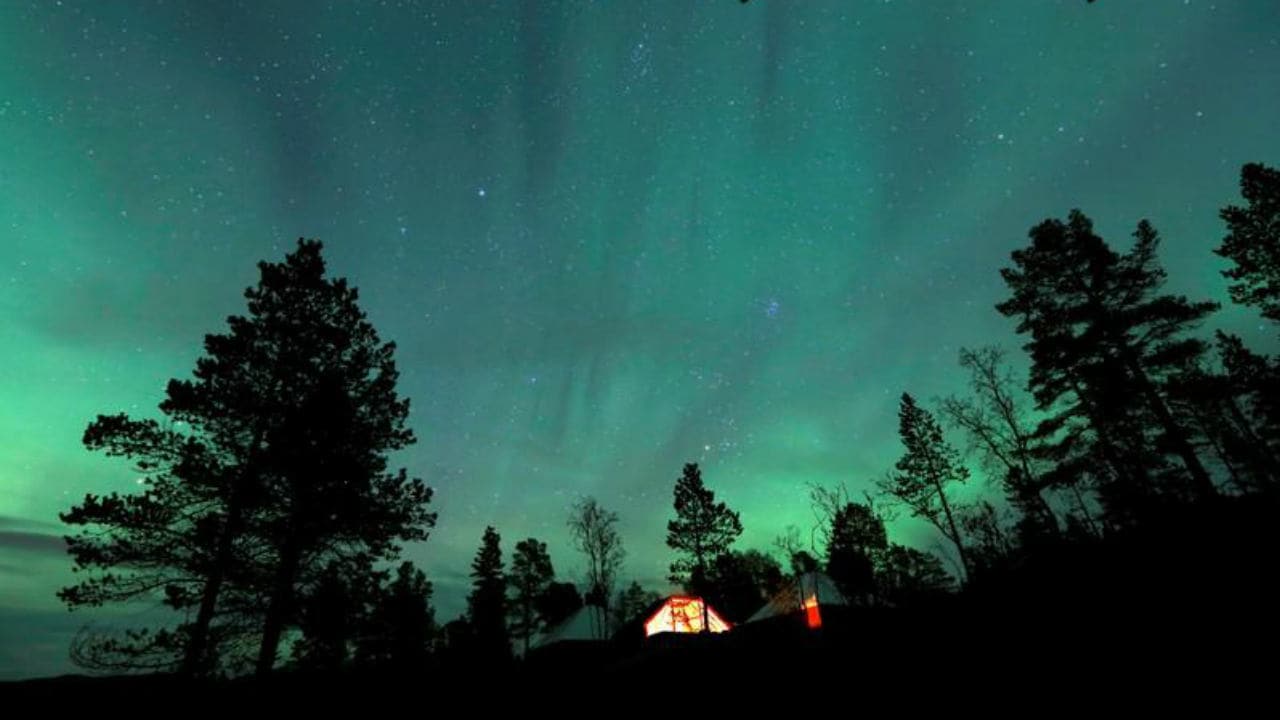 “The fact that the pole is going fast makes this region more prone to large errors,” Arnaud Chulliat, a geomagnetist at the University of Colorado Boulder and NOAA’s National Centers for Environmental Information, told Nature.

Beggan said the recent shifts in the north magnetic pole would be unnoticed by most people outside the Arctic, for instance using smartphones in New York, Beijing or London.

Navigation systems in cars or phones rely on radio waves from satellites high above the Earth to pinpoint their position on the ground.

Many smartphones have inbuilt compasses to help to orientate maps or games such as Pokemon Go. In most places, however, the compass would be pointing only fractionally wrong, within errors allowed in the five-year models, Beggan said.