While this study might've only focused on birds, their approach could be used to "count" other species.

Ever looked up at the sky and seen birds flying about and wonder, "how many birds exist on Earth?" Or "In a human vs avian fight, who would win?" Well, your questions are being answered. A study found that there are at least 50 billion wild birds that live on our planet and the number can go as high as 428 billion. This means for every one human being, there are about six birds. If we had to fight a bird, we would lose. 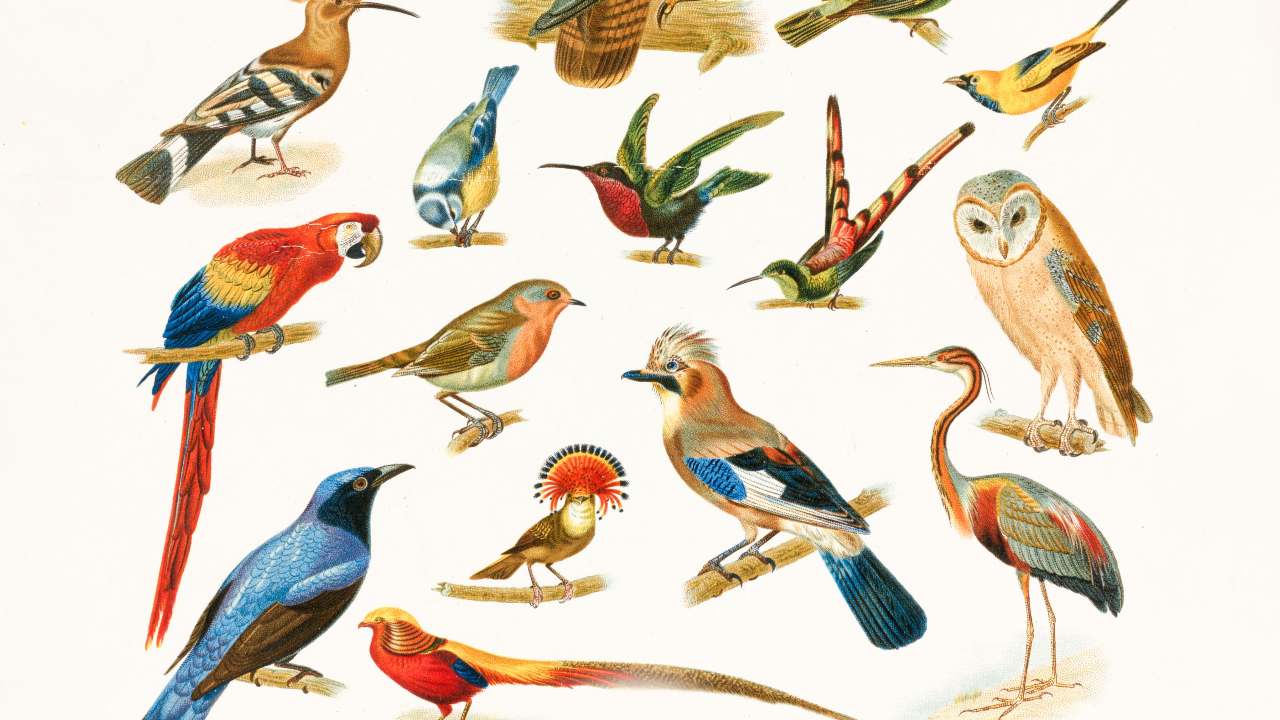 A study found that there are at least 50 billion wild birds that live on our planet and the number can go as high as 428 billion.

The study was published in the journal Proceedings of the National Academy of Sciences on 17 May.

Biologist Corey Callaghan from Australia’s University of New South Wales (UNSW) is the lead author and his team looked at how they can count their chickens after they were hatched.

The study is tried to count how many birds being to the 9.700 species that exist. They used citizen-science observations and detailed algorithms to makes their estimates. The study was tough since counting birds is no easy feat. Include limitation like difficulty in counting small birds, unclear ranges over which birds roam, etc the range is wide, starting from 50 billion and going up to 428 billion.

The study used data collected from eBird, the world's largest online database of bird observations collected by citizen scientists. As many as 6,00,000 contributors, documenting their bird sightings, helped make this study possible. They also used detailed case studies that were available to create their unique algorithm.

Speaking about their study, Associate Professor Will Cornwell said that a significant amount of time has been spent counting humans now it's time for other species to be counted. He is an ecologist at UNSW Science and co-senior author of the study.

“Humans have spent a great deal of effort counting the members of our own species – all 7.8 billion of us,” he said. “This is the first comprehensive effort to count a suite of other species.”

Callaghan said that while this study might've only focused on birds, their approach could be used to "count" other species.

“Quantifying the abundance of a species is a crucial first step in conservation. By properly counting what’s out there, we learn what species might be vulnerable and can track how these patterns change over time – in other words, we can better understand our baselines.”

The researcher found that only four bird species belonged ‘the billion club' which are birds with an estimated global population of over a billion. The lucky four are — the House Sparrow (1.6 billion), the European Starling (1.3 billion), the Ring-billed Gull (1.2 billion) and Barn Swallow (1.1 billion).

“It was surprising that only a few species dominate the total number of individual birds in the world,” says Callaghan. “What is it about those species, evolutionarily, that has made them so hyper-successful?”

On the other hand, some bird populations aren't doing too well. They found that around 12 percent of the bird species have an estimated global population of less than 5000. These include the Chinese Crested Tern, Noisy Scrub-bird, and Invisible Rail.

“We'll be able to tell how these species are faring by repeating the study in five or 10 years,” says Cornwell. “If their population numbers are going down, it could be a real alarm bell for the health of our ecosystem.”

Arctic may be ice-free by 2058 say scientists

Global warming is causing hurricanes, around the world, to become stronger, say scientists