Researchers have found earliest evidence of cannabis in tombs in a 2,500-year-old cemetery on the border of China.

Getting high on herbs is not a new thing in our society as early humans have been ingesting opium, mushrooms, ephedra and even cannabis.

However, it has been hard to pinpoint an exact period that cannabis was first used. Previously, evidence of cannabis was found in Western China and the Altai Mountains in Siberia. But they usually were just buried with the corpse and researches assumed that they ate parts of the plant, which was the reason they buried it.

Cannabis plants used to grow freely in and around Asia. It was grown for its fibre and grains and not just for its medicinal and recreational properties. The levels of cannabinol (CBN) in the wild plants was quite low.

Now archaeologists have unearthed the earliest evidence of people smoking cannabis in a 2,500-year-old graveyard in China. They found 10 wooden bowls and several stones in tombs in the Jirzankal Cemetery. It is situated in the eastern Pamirs region which is near the border of modern China, Pakistan, Tajikistan.

The evidence suggests that people were burning cannabis at rituals to commemorate the dead. It seems that the early Chinese buried their kin in tombs over which they created circular mounds, stone rings and striped patterns using black and white stones.

The findings have been published in the journal Science Advanced. The typical brazier and burnt stones in ancient Pamirs. This example was found in tomb M12 at the Jirzankal cemetery and was analysed in the current study. Image credit: Xinhua Wu

In the bowls, researchers found that they contained burnt residue of the plants. They believe that the plant was burned using heated stones and then inhaled by people. There is also evidence that the plants did produce psychoactive compounds.

THC is the compound that gives one that psychoactive effect. If the plant has more CBN, then it has lower levels of THC, which means it can be used for domestic purposes. If the level of THC is high, then cannabis can be used as a recreational drug. 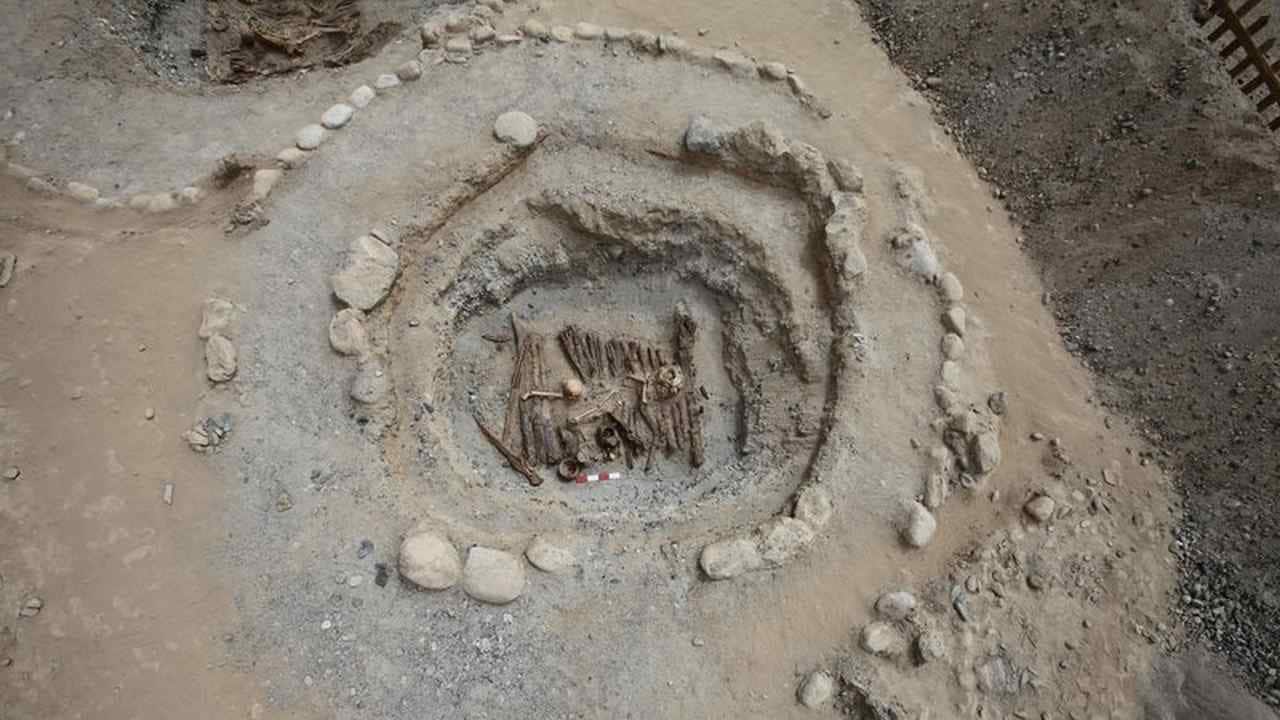 An aerial view of the excavation of tomb M12. Image credit: Xinhua Wu

The researchers do not have enough evidence to confirm if the plants were gathered from a certain location or where they were grown, but they can say that a lot of people were smoking it. They also cannot say if it was only limited to religious elite or a common occurrence where everyone in the community took part in the process.

Along with the bowls, the archaeologists also found skeletons that had an indication for human sacrifice. They had suffered serious injuries near or at the time of death.

In an interview with Wired, co-author and director of the Paleoethnobotany Laboratories at the Max Planck Institute for the Science of Human History, Robert Spengler said, “So it's a plausible argument that there could have been human sacrifice attached to this whole ritual activity. How it all fits into one actual mortuary practice, I could only speculate.”

Centre refuses Parsis’ plea for COVID-19 last rites exemption: What the case is all about