Doctors now have access to an important medical option to manage the middle stages of Parkinson’s.

In a tie-up with a British pharmacy, a hospital in Bangalore has now launched an effective medication to treat Parkinsons’ in India for the first time, according to reports.

The drug, called apomorphine, is a powerful stimulant for the brain to produce more dopamine. This gives Parkinson’s patients a quick relief from symptoms and improves their quality of life, the hospital said.

Parkinsons is a disorder of the central nervous system that affects movement, often in the form of tremors or irregular movements. Its also has other symptoms like slowness in daily activities, a stiffness of muscles and a change in style of walking.

Many people also have symptoms unrelated to movement, like a reduced sensitivity to smell, more constipation, shouting and yelling or enacting in sleep.

“Some of these symptoms can be present for as many as 20 years before clinical symptoms like tremors appear,” Dr Shivam Om Mittal, Parkinson’s Specialist at Vikram Hospitals said to the Bangalore Mirror. 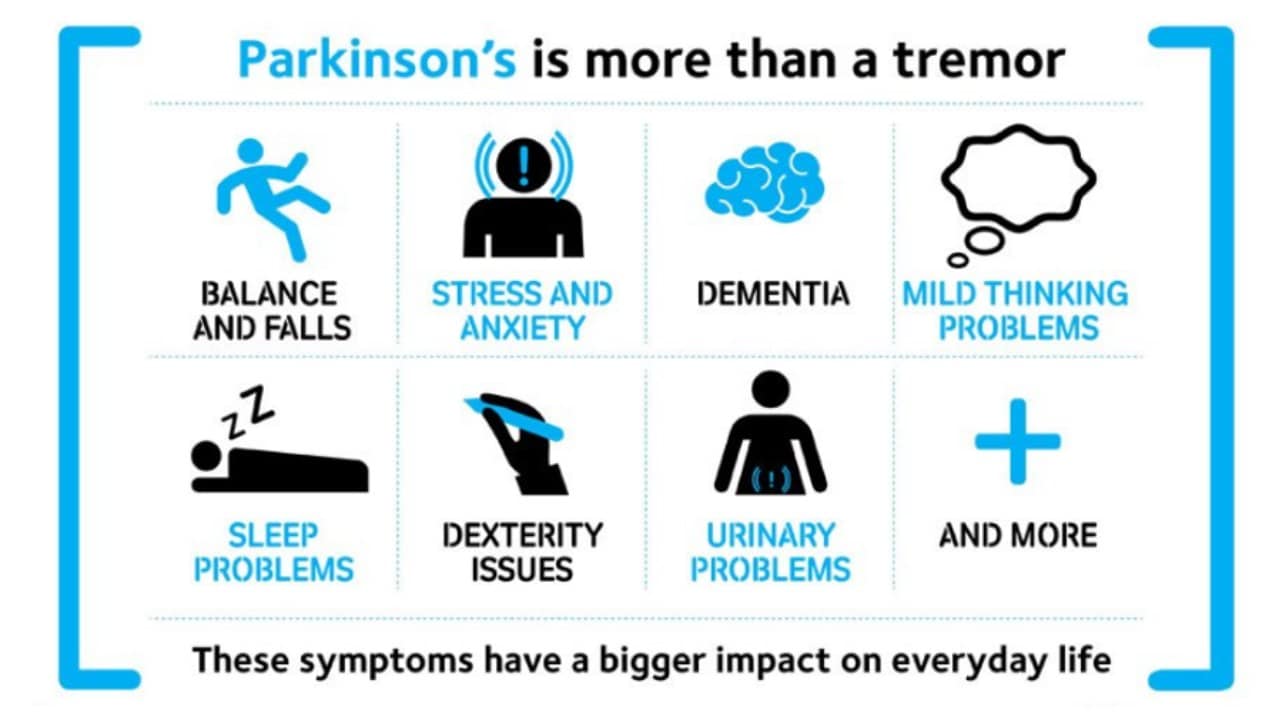 Apomorphine is prescribed by doctors to patients that have begun to have some irregular movements, and on whom the oral treatments for Parkinsons’ are not lasting long enough. The drug is primarily recommended to treat Parkinsons’ patients that are either unsuitable for the DBS surgery or have elected not to have the surgery yet.

Apomorphine has been available to treat the middle stages of Parkinson's’ in the West for over 15 years, but only just found its way to India. It can be delivered as an injection or an infusion pump.

“Currently in India, patients of Parkinson’s have only two options: either oral treatment for the early stages of the disease or very expensive Deep Brain Stimulation (DBS) surgery for advanced stages,” Dr Prashanth added. “There was no treatment for the middle stages of the disease.. and most patients in India cannot afford DBS. This procedure is also not a choice for all ages or stages of Parkinson’s Disease.”

Currently, Parkinson’s affects 300-400 for every 1,00,000 people in India and is expected to double by 2030, Dr Shivam Om Mittal, Parkinson’s Specialist at the hospital said.

“It will be a major non-communicable degenerative disorder along with dementia to burden the healthcare system of India," he added.

With apomorphine in India, doctors now have access to an important medical option in managing middle stages of Parkinson’s disease and improve the quality of life of patients.