There was a temporary risk for 10 days, but we have crossed that period, an official told reporters.

India's Defense Research and Development Organisation insisted Saturday that debris from its anti-satellite missile test was not a danger to the International Space Station, in a rebuff to criticism from the US space agency.

India has been on the defensive following the 27 March test that NASA branded a "terrible thing" that had created new dangers for astronauts aboard the International Space Station.

"The mission had been designed in a way that debris decays very fast and that minimal debris goes up," G Satheesh Reddy, head of India's Defence Research and Development Organisation told reporters. "There was a risk for 10 days, and we have crossed that period," he told a press conference.

"As per our simulations, there were no possibilities of hitting the International Space Station with debris from the satellite," he added. 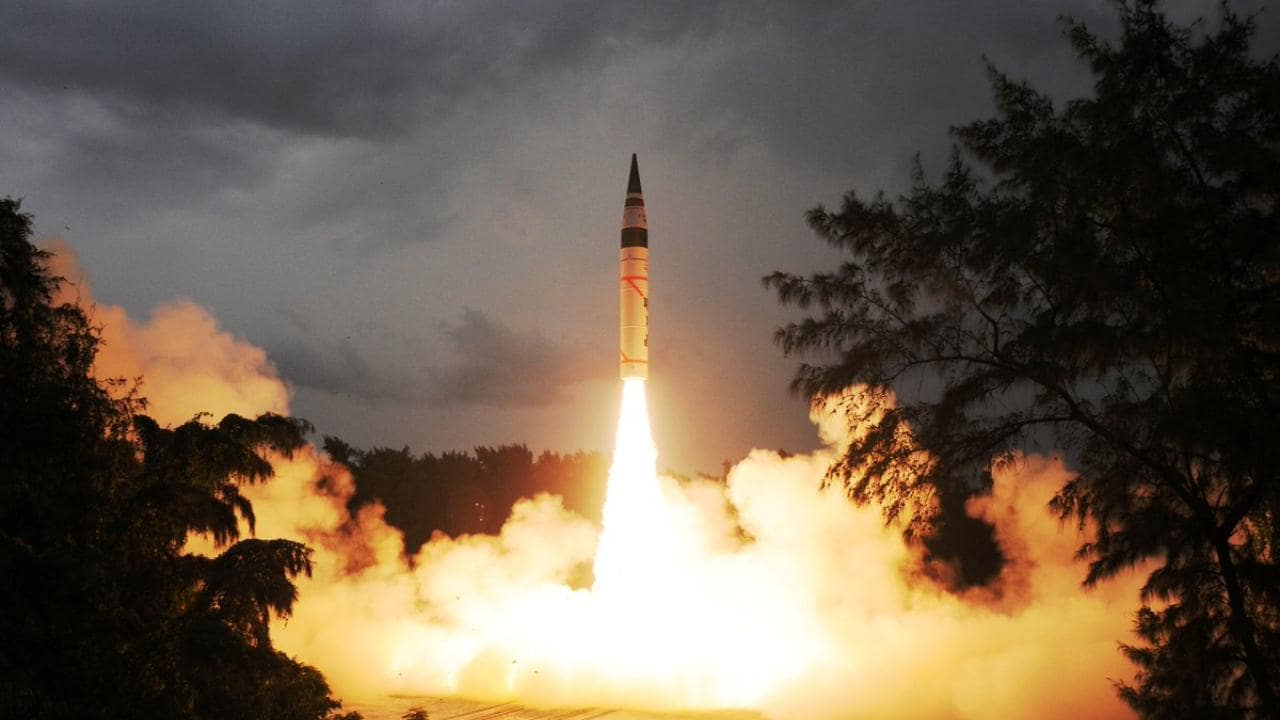 The danger from "space junk" is not that it falls to Earth but that it collides with orbiting satellites.

Even the smallest piece of debris travelling at great speeds can put a satellite out of action.

The Indian satellite was destroyed at a relatively low altitude of 300 kilometers, 120 kilometres below the ISS and most orbiting satellites.

Bridenstine and other space experts also said the risk from the Indian debris would dissipate as much of it would burn up as it entered the atmosphere.

The US military tracks objects in space to predict the collision risk for the ISS and satellites. They are currently tracking 23,000 objects larger than 10 centimeters.

These includes about 10,000 pieces of space debris, of which nearly 3,000 were created by a Chinese anti-satellite test.

India has hailed the test as a sign that it is a space power. Only the United States, Russia and China had previously carried out successful anti-satellite missile strikes in space.

India successfully tests man-portable anti-tank guided missile: All you need to know about it