The trial, known as "LIBERATE", will be a randomised study, with the recruitment of up to 230 patients expected over the coming months.

British doctors are trialling a formulation of anti-inflammatory ibuprofen to see if it reduces respiratory failure in patients with severe symptoms of COVID-19.

The trial involves a particular formulation of ibuprofen, which researchers said had been shown to be more effective than standard ibuprofen for treating severe acute respiratory distress syndrome (ARDS), a complication of COVID-19.

The formulation is already licensed for use in Britain for other conditions.

"If successful, the global public health value of this trial result would be immense given the low cost and availability of this medicine," said Matthew Hotopf, Director of NIHR Maudsley Biomedical Research Centre. 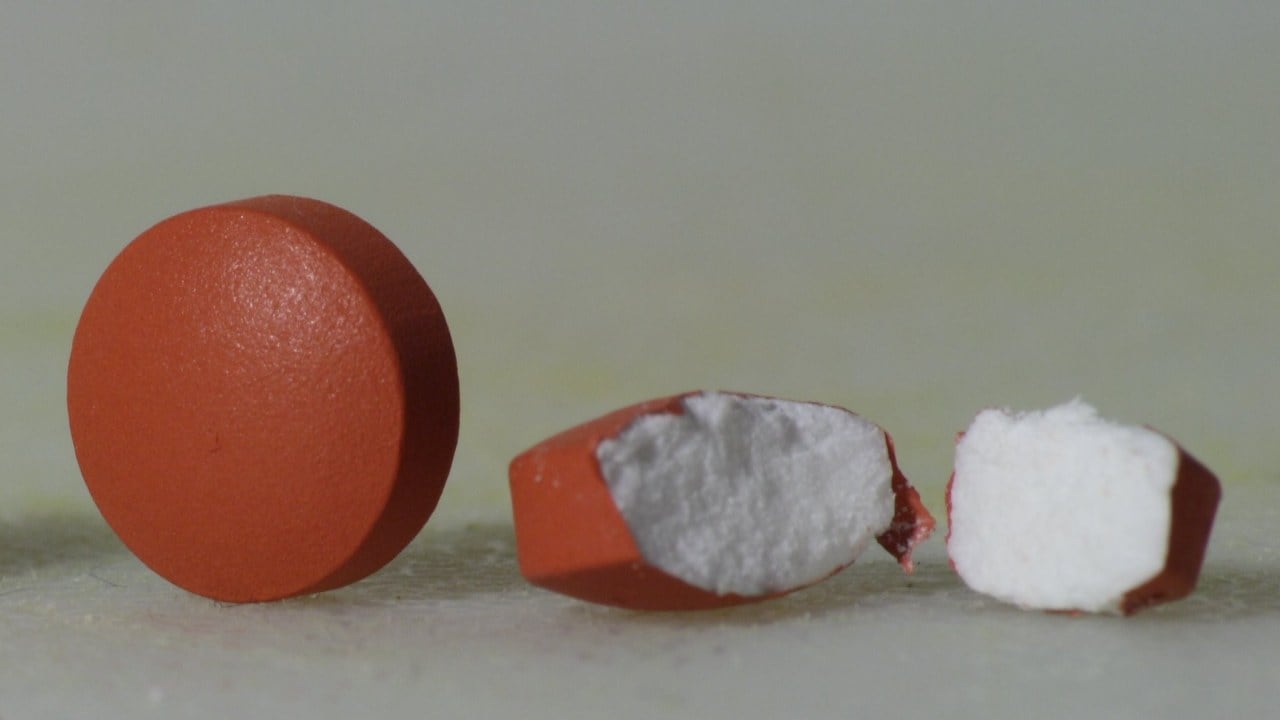 The trial, known as "LIBERATE", will be a randomised study, with the recruitment of up to 230 patients expected over the coming months.

It is being run by Guy's & St Thomas' NHS Foundation Trust in London, King's College London (KCL) and pharmaceutical organisation the SEEK Group.

In March, France's health minister said people should not use anti-inflammatory drugs such as ibuprofen if they have symptoms of COVID-19, the disease caused by the new coronavirus.

However, U.S., British and European Union drug regulators as well as Reckitt Benckiser, which makes Nurofen, have all said there is no evidence that ibuprofen makes COVID-19 worse.

Mitul Mehta, director of KCL's Centre for Innovative Therapeutics, said that possible well-known gastric side effects from ibuprofen meant that paracetamol was better to relieve

But he added there was no evidence to back up the French claims that ibuprofen worsens COVID-19 symptoms, saying the formulation being used in the trial should lessen the possible side effects.

"There's no way these early reports would've been talking about this different formulation," Mehta told Reuters.

"The trial is the right forum in which to test the side effects and to test the efficacy."