DNA of all life on Earth to be sequenced in massive genome project: Report

A new scientific mission with an ambitious objective was announced on Thursday: to map the entire genome of every known animal, plant, fungus and protozoan on Earth. The Earth BioGenome Project (EBP), being described as the next "moonshot for biology", is a decade-long experiment to map the genomes of roughly 1.5 million species — all the complex life forms known to man.

The last project of a similar scale and importance was the 13-year endeavour to map the human genetic code, the Human Genome Project, which was completed in 2003.

The $4.7 billion EBP aims to build a resource for studying a wide range of plant and animal species. The product of this decade-long study would be a massive resource for scientists, offering many potential insights, including how environmental change is affecting living systems at the genetic level.

“(It) will ultimately create a new foundation for biology to drive solutions for preserving biodiversity and sustaining human societies,” Dr Harris Lewin, Chair of the EBP said to Reuters.

“Having the roadmap, the blueprints... will be a tremendous resource for new discoveries, understanding the rules of life, how evolution works, new approaches for the conservation of rare and endangered species, and... new resources for researchers in agricultural and medical fields,” he added. 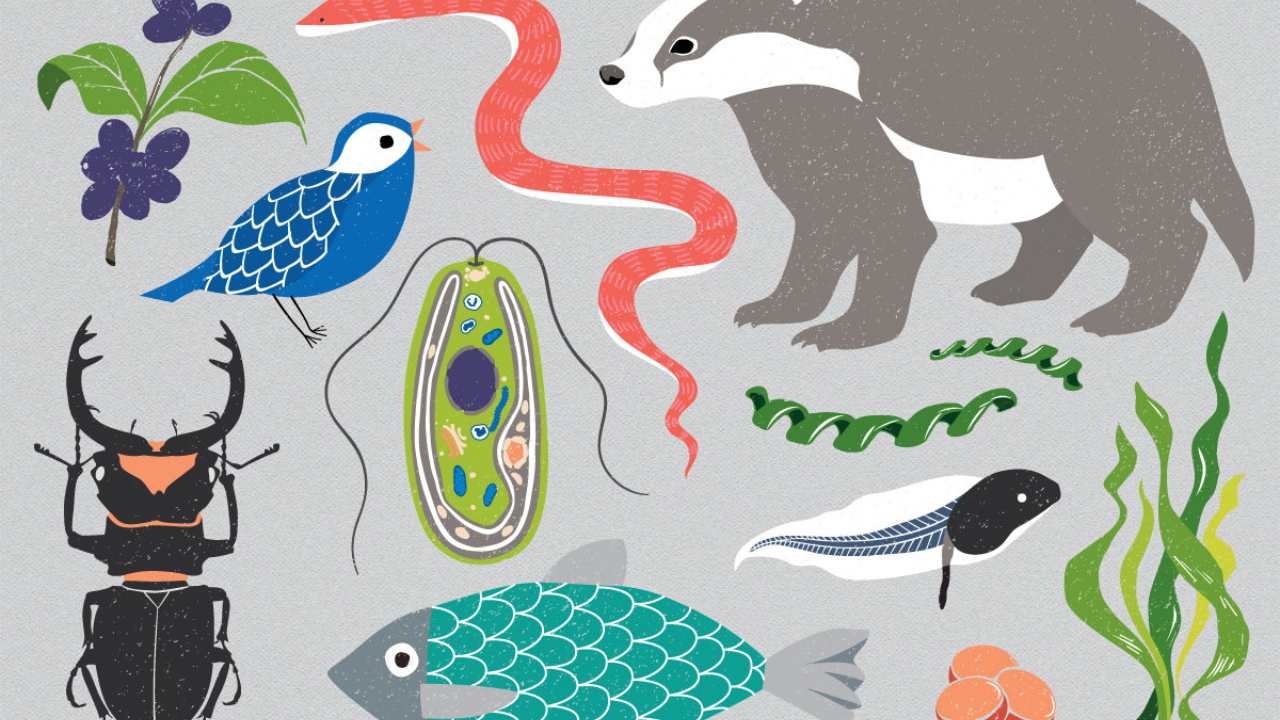 The Earth BioGenome Project aims to map the genomes of all complex life, except bacteria and archaea. Image courtesy: University of Illinois.

The project will draw manpower from across the globe — with the largest pledge yet coming from UK's Wellcome Sanger Institute, which intends to map 66,000 species. This same institute was a driving force behind the Human Genome Project.

A team of Chinese researchers aims to sequence 10,000 plant species, and the Global Ant Genomes Alliance intends to contribute 200 ant genomes to the vast effort.

This "internationally-inspired" project will fuel "all strands of biology and biotechnology" with its findings, Dr Julia Wilson from the Sanger Institute told the BBC. "We're talking about new medicines, new fuels for the future... we're limited at the moment by our imaginations — we can't even imagine what this would tell us," she added.

Till date, roughly 3,500 complex lifeforms, an estimated 0.2 percent of the total, have had their genomes sequenced. Of those, fewer than a hundred are of a quality worthy of being used as "reference" quality by researchers, a report by the Sanger Institute said.

The volume of data generated by the EBP is expected to be at a massive, "exascale" — more than the volumes accumulated by Twitter, YouTube or astronomy.

"The gaps in our knowledge are a lot bigger than what we know... so we're not even filling in the pieces of the puzzle; most of the puzzle is empty," Lewin told BBC.

The project is also a means to open up new avenues for treating infections, drugs for anti-ageing, or even develop new approaches to addressing food shortage and for the development of innovative biomaterials. If successful in its goal, the EBP would revolutionize how biology and evolution are studied. Its completion would also give efforts towards the conservation of wildlife and biodiversity a massive boost.