The causes for the spike in diabetics will have been ageing, urbanisation, changes in diet & activity.

While Type-2 diabetes is expected to rise by more than a fifth, from 406 million in 2018 to 511 million in 2030 globally, India along with China and the US will share over half of these high blood sugar cases, say researchers led by one of an Indian-origin, while asserting the need to improve access for the life saving insulin.

The study, published in The Lancet Diabetes and Endocrinology, showed that China (130 million) followed by India (98 million), and the US (32 million) will constitute over half of Type-2 diabetics by 2030.

As a result, the amount of insulin needed to effectively treat Type-2 diabetes will rise by more than 20 percent worldwide over the next 12 years.

Compared to current levels of insulin access, if universal global access was achieved (with a treatment target of HbA1c – measure of blood glucose) seven percent or lower, the number of people with Type-2 diabetes worldwide using insulin in 2030 would double from around 38 million (7.4 percent of all people with Type-2 diabetes) to 79 million (15.5 percent), the researchers said.

"Despite the UN's commitment to treat non-communicable diseases and ensure universal access to drugs for diabetes, across much of the world insulin is scarce and unnecessarily difficult for patients to access," said lead author Sanjay Basu from Stanford University, US. 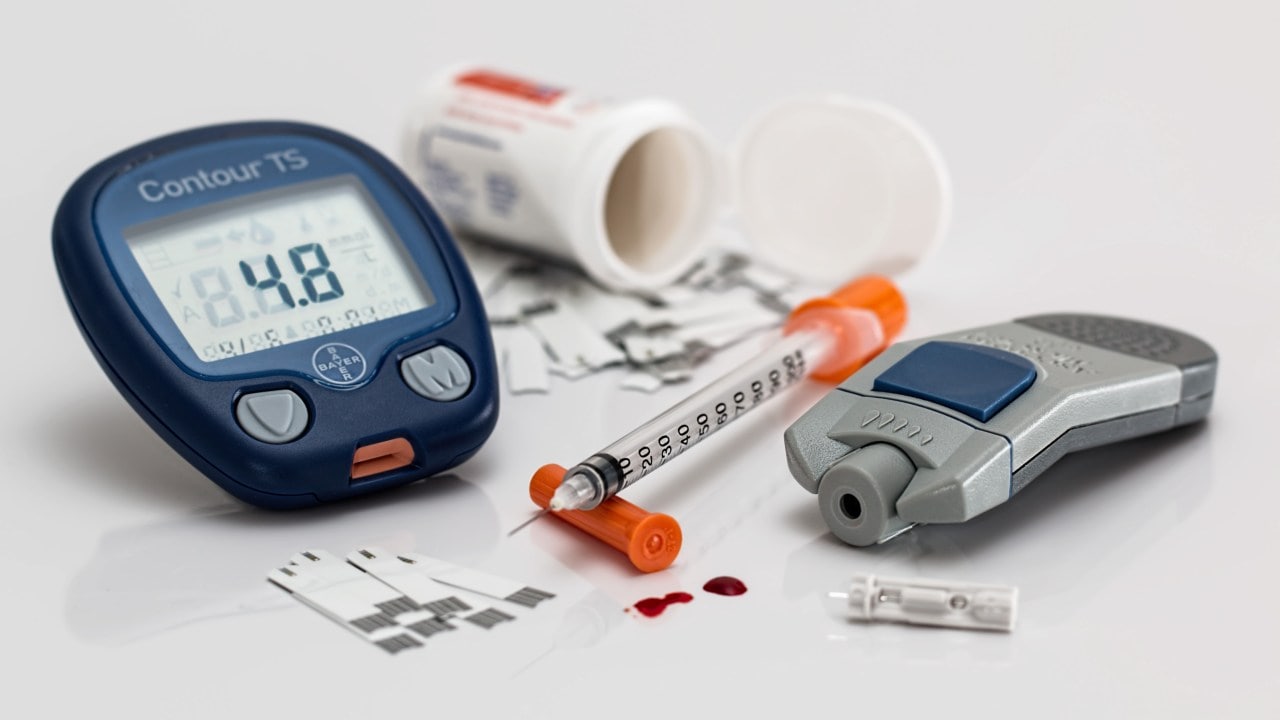 "The number of adults with Type-2 diabetes is expected to rise over the next 12 years due to ageing, urbanisation, and associated changes in diet and physical activity.

"Unless governments begin initiatives to make insulin available and affordable, then its use is always going to be far from optimal," Basu said.

For the study, the team used data from the International Diabetes Federation and 14 cohort studies and estimated the burden of Type-2 diabetes in 221 countries and territories between 2018 and 2030.

As global rates of Type-2 diabetes soar and people live longer (which will increase insulin requirements), a comprehensive picture of global insulin need is required because insulin treatment is costly and the international insulin market is presently dominated by only three major manufacturers, the researchers noted.