Delta Aquariid meteor shower will peak on Wednesday, 29 July: All you need to know

The Delta Aquariid meteor shower started from 12 July and will continue till 23 August.

One of the longest-running meteor showers with some of the slowest-moving 'shooting stars', the Delta Aquariid meteor shower started from 12 July and will continue till 23 August. The meteor shower will peak in the early hours of Wednesday, 29 July.

According to a report in Forbes, about 20 meteor showers per hour will appear from the constellation of Aquarius close to the star Skat, which is about 160 light-years away.

The best time to view it is an hour or two before dawn. The report states that places in the equatorial region and in the Southern Hemisphere get the best view of the Delta Aquariid meteor shower since its radiant is higher above the horizon. 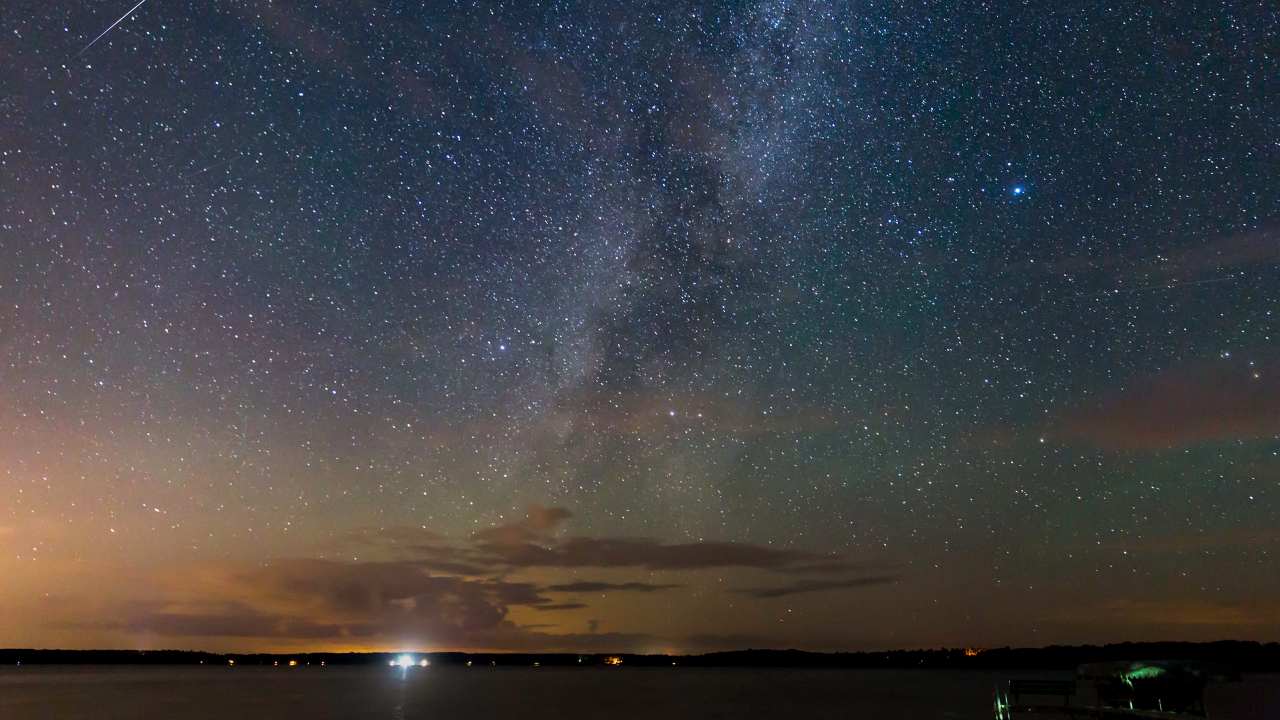 the Delta Aquariid meteor shower is one of the longest-running meteor showers with some of the slowest-moving 'shooting stars'. Image credit: Flickr/Lorie Shaull

The comet was discovered by Donald Machholz in 1986. It completes an orbit around the Sun every 5.24 years. This makes its closest approach to the Sun at 11 million miles, which is very close for a comet.

Perseid meteor shower this weekend: Here's everything you need to know about it