Protected areas can help mitigate the devastation while long-term solutions for ending GHG emissions are found.

A study has found that left unchecked, the combined effects of deforestation and human-induced climate change could eliminate Madagascar's entire eastern rainforest habitat by 2070, impacting thousands of plants, mammals, reptiles, and amphibians that are endemic to the island nation.

However, the study's authors also found that protected areas will help to mitigate this devastation while environmentalists work toward long-term solutions for ending runaway greenhouse gas emissions and resulting climate change. The study was published in the journal Nature Climate Change. Madagascar — a biodiversity hotspot where 80 to 90 percent of its animal and plant species are exclusive to the area — has been devasted by decades of deforestation and overharvesting. 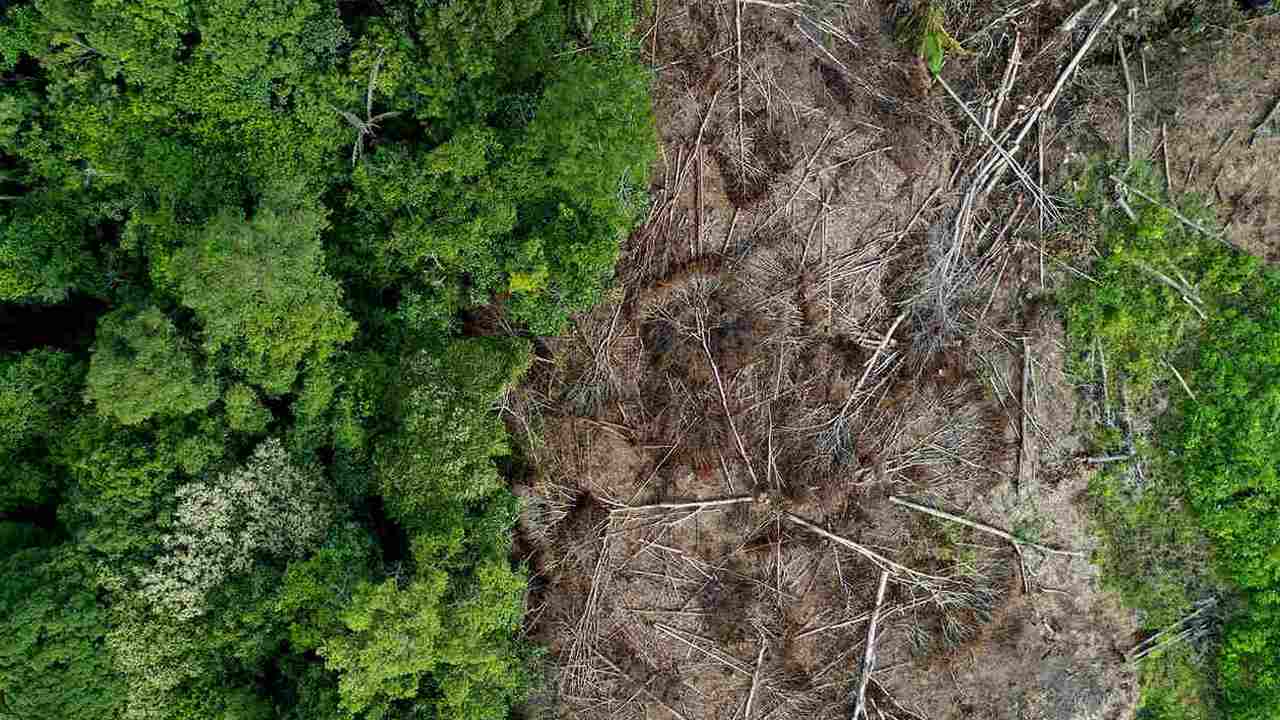 The activities have destroyed much of the land cover that provides habitat for a variety of unique animals, including currently endangered varieties of lemurs. In particular, two species of ruffed lemurs are now critically endangered, and these animals play a central role in dispersing the seeds of a number of plant species that provide food and shelter for other animals across the rainforest.

"Because of their essential role as seed dispersers and their sensitivity to habitat degradation, ruffed lemurs serve as a critical indicator of the health of Madagascar's entire eastern rainforest," said Andrea Baden, a professor of anthropology at The Graduate Center, CUNY and Hunter College, and the study's primary investigator. 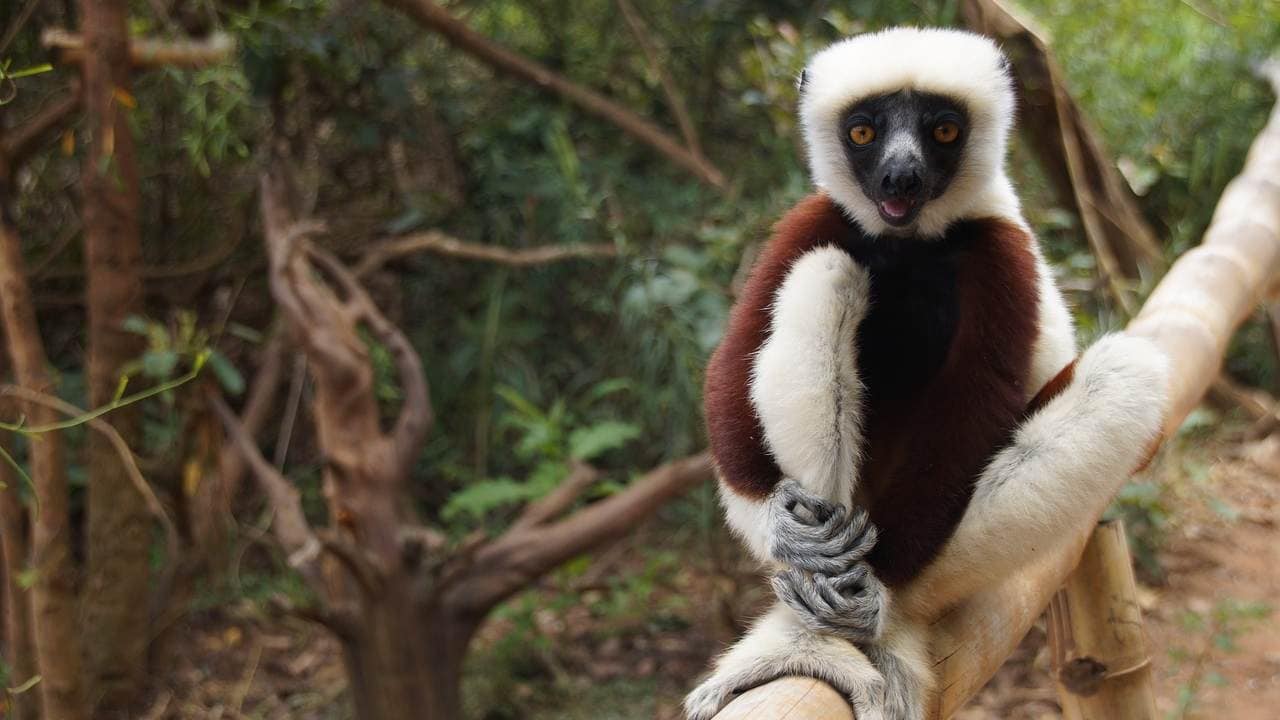 Two species of ruffed lemurs are now critically endangered because of the loss of habitat.

The researchers' data suggest that the speed and intensity of destruction to Madagascar's eastern rainforest will be greatly determined by whether the country institutes strict protections against deforestation or a relaxed set of policies.

Protecting forested areas that provide shelter to ruffed lemurs and serve as corridor links to their strongholds is particularly important to survival given their role as a keystone species that enables the survival of a large number of animal and plant species in one of the world's most biodiverse regions.

"The results from our study will be useful to nonprofit organizations, park management, and the broader conservation community," Baden said. "Our results indicate potential conservation opportunities for ruffed lemurs and any of the rainforest-dwellers that rely on forest cover and connectivity. Protected areas are vital to species persistence."