Worldwide, coral reefs in shallow waters are among ecosystems most threatened by climate change.

Deep coral reefs in a "twilight zone" in the oceans differ sharply from those near the surface, dimming hopes that they can be a refuge for marine life fleeing threats such as climate change and pollution, scientists said on Thursday.

Worldwide, coral reefs in shallow waters are among ecosystems most threatened by climate change. The Great Barrier Reef off Australia suffered severe bleaching, a whitening driven by warm waters that can kill corals, in 2016 and 2017.

A US-led team of divers who studied little-known reefs in the West Atlantic and Pacific Oceans between 30 and 150 meters (100-500 ft) deep where sunlight fades, found most species of corals and fish were unlike those closer to the surface. 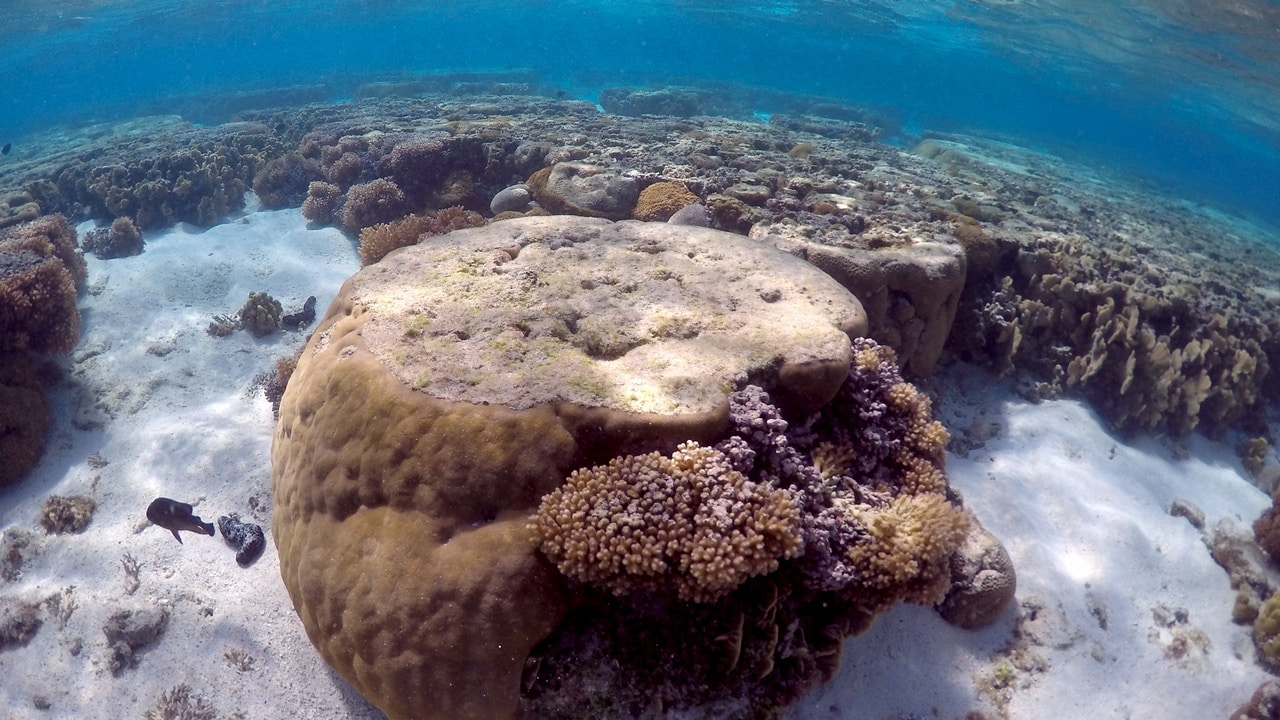 "We were surprised to find little overlap," lead author Luiz Rocha of the California Academy of Sciences told Reuters of the findings published in the journal Science.

Less than five percent of fish and corals were found in both shallow and deep waters against the scientists’ previous estimate of 60-75 percent, based on historical records, he said.

"The potential for deep reefs to act in a refuge capacity is far less than we have previously hoped," they wrote. And, like shallow reefs, the deep reefs also faced threats including climate change, storms and pollution.

Divers found, for instance, plastic fishing nets entangled on deep corals off the Philippines and deep corals harmed by warm waters off the Bahamas.

Rocha said the scientists were trying to place temperature sensors in the twilight zone to see how far deep reefs were exposed to rising ocean temperatures, which are most extreme at the surface.

Deep reefs covered at least the same ocean area worldwide as shallow reefs, he estimated. Some reefs, such as those off the mouth of the Amazon River, exist only in the depths.

The authors urged better safeguards for deep reefs, for instance by expanding protected areas and banning bottom trawlers that can scrape the seabed.

Among previous research, a 2016 study by the UN Environment Programme found evidence that some deep reefs could act as what it called ‘lifeboats’ for nearby, connected shallower reefs.

But it said that in other cases, deep reefs "may be just as vulnerable as shallower reefs" to human pressures.