Also, researchers say that the chemical traces of microbe activity was missing.

When Australian scientists presented evidence in 2016 of life on Earth 3.7 billion years ago — pushing the record back 220 million years — it was a big deal, influencing even the search for life on Mars.

But that discovery, based on an analysis of primordial rocks in Greenland, has now been challenged, with another team of researchers arguing in a study published on 17 October that the structures presented as proof of microbial activity were, in fact, geologically forged by underground heat and pressure.

The truth hinges on whether the cone-shaped formations in question are genuine stromatolites, layered structures left in the wake of water-dwelling microorganisms.

Previously, the earliest confirmed stromatolites were found in 3.45 billion-year-old rocks in Australia. 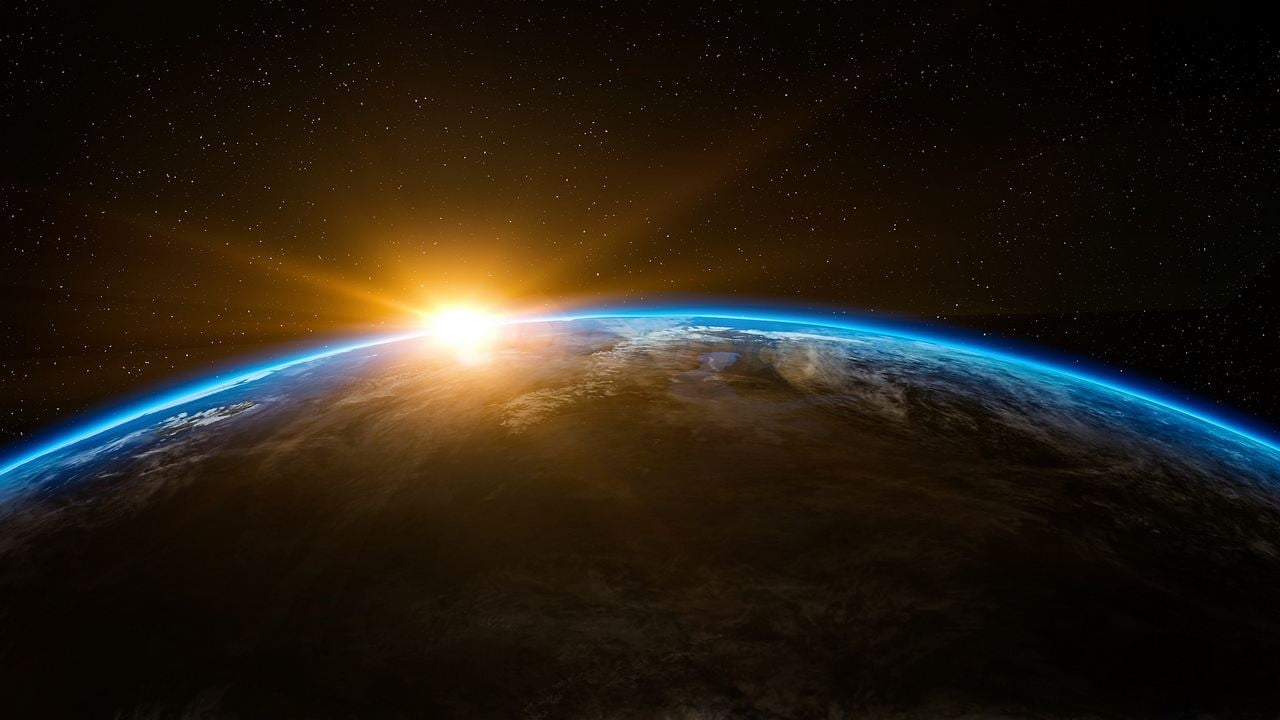 Being able to accurately date the first stirrings of life on our young planet — roughly a billion years old at the time — has important implications for understanding how it emerged and evolved.

Writing in the journal Nature, Abigail Allwood of the California Institute of Technology and colleagues analysed the three-dimensional shape of the disputed formations, along with their orientation in space and chemical composition.

The 3-D view led them to conclude that the alleged fossils lacked internal layers, a signature trait of stromatolites. Upon closer examination, the cone-like shapes were shown to be ridges that typically arise over millions of years through a natural deforming process called metamorphism.

Also missing, they said, were the chemical traces of microbe activity.

"We believe that the current evidence does not support the interpretation of these structures as 3.7 billion-year-old stromatolites," Allwood's team concluded.

Their analysis, the study continued, should also serve as a "cautionary tale" in interpreting rock formations in the search for life on Mars.

Mark Van Zuilen, a geomicrobiologist at the Institut de Physique du Globe in Paris, said the reassessment is convincing and suggests the Australian stromatolites should regain their status as the earliest confirmed proof of life on Earth.

"These observations provide strong evidence for physical rock deformation and therefore offer a non-biological explanation for the observed structures," he commented in Nature.

Allen Nutman, a professor at the University of Wollongong in Australia and lead researcher on the 2016 study, was not available for comment.