For several decades, India has been trying to reduce the health burden due to anaemia.

This condition is known to be a result of insufficient red blood cell and low haemoglobin production in the body and is linked with iron deficiency.

Now, scientists say that the problem is more layered than it appears to be and cannot be tackled by supplementing iron and folic acid alone.

In a new study involving over 2400 school children in New Delhi, scientists have found that consumption of excess fluoride is intricately linked to anaemia.

Children were divided into groups as per their haemoglobin levels – non-anaemic, moderately anaemic and severely anaemic.

Urine tests showed that fluoride level was higher than the acceptable limit in all children. Their families were then advised simple diet modifications such as avoiding fluoride-rich rock salt, replacing fluoridated toothpaste with low-fluoride ones and including inexpensive nutritious vegetables in daily diets.

Water source in their homes and schools were also tested for fluoride.

At the beginning of the intervention, about 98 percent of students were either mildly or moderately anaemic. After six months of dietary intervention, 45% of them became non-anaemic. 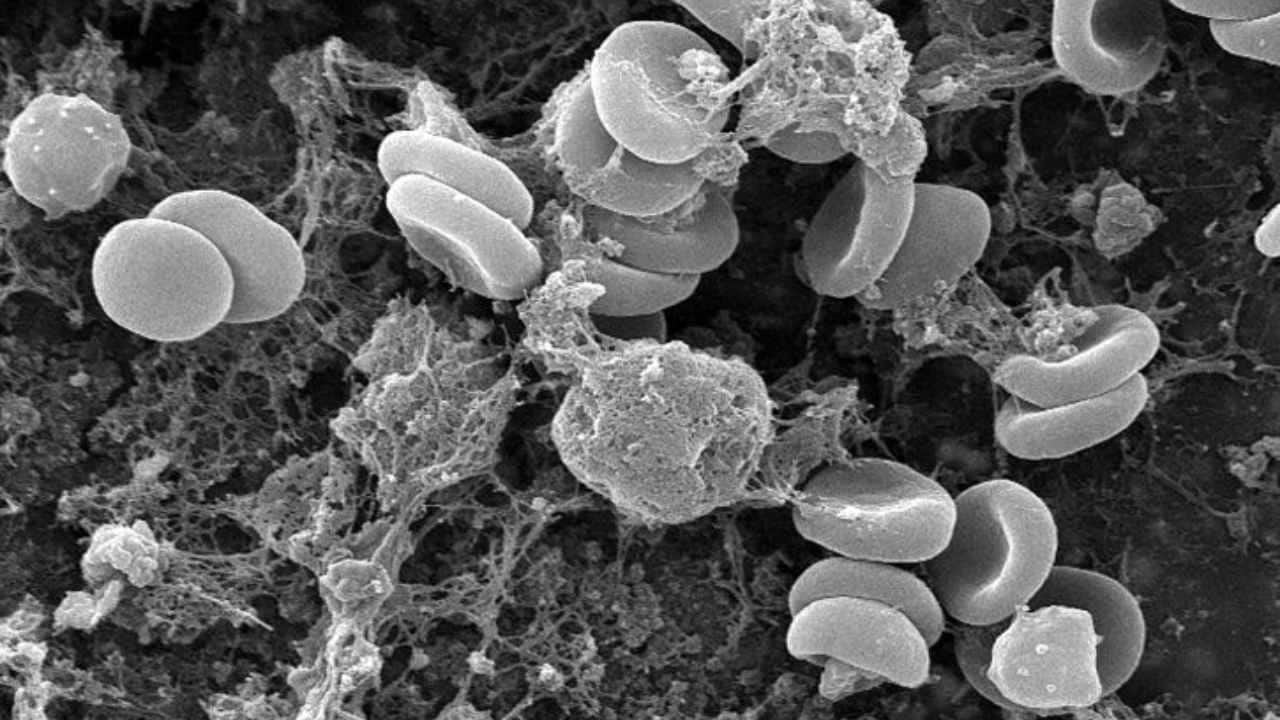 Researchers found that just one month of dietary modification, together with fluoride restriction, could improve haemoglobin levels.

“As early as 2004, we had started noticing that most patients suspected of fluorosis referred to us were anaemic. Eliminating fluoride from their water and diets and shifting them onto a nutritious food regime could restore their haemoglobin levels,” explained Dr A K Susheela, lead author of the study and Director of Fluorosis Foundation of India, speaking to India Science Wire.

In 2010, a study involving pregnant women reported a high success rate of treating anaemia by eliminating fluoride from their diets.

Dr Susheela said fluoride could adversely affect haemoglobin production through multiple ways. It destroys intestinal lining, affecting nutrient absorption from the gut. This could limit iron absorption even when the diet is rich in iron.

Excess fluoride also interferes with production of thyroid hormones that are involved in RBC production. It also destroys gut bacteria which produces vitamin B12 – another important factor essential for haemoglobin biosynthesis. In addition, fluoride can attack red blood cells directly by syphoning off calcium present in their membrane.

The team is educating people to shun the use of rock salt and is making them aware that even handpump water can contain excess fluoride. They also plan to teach people how to collect water samples and send them for testing.

The results of the study have been published in journal Current Science.