Crocodiles were vegetarians around 200 million years ago, a new study finds

While some looked like today's croc, others were smaller, lived on land and had legs beneath their bodies.

Crocodiles are sometimes described as living fossils for their close resemblance to their forebears who roamed the Earth during the age of the dinosaurs. But if you happened to find yourself a time machine that sent you back to the Mesozoic Era, not all the crocs you'd come across would size you up as a tasty meal.

That's according to a new study published in Cell Press on Thursday that fed high-res scans of 146 teeth from 16 extinct species into a computer model and determined that, unlike their modern progeny who renowned for their ferocity, some early crocodyliforms were an altogether more peaceful lot.

"What's really fascinating about this is a lot of these teeth are unlike anything we see today," Keegan Melstrom, a doctoral student at the University of Utah who conducted the research along with his supervisor Randall Irmis, told AFP. 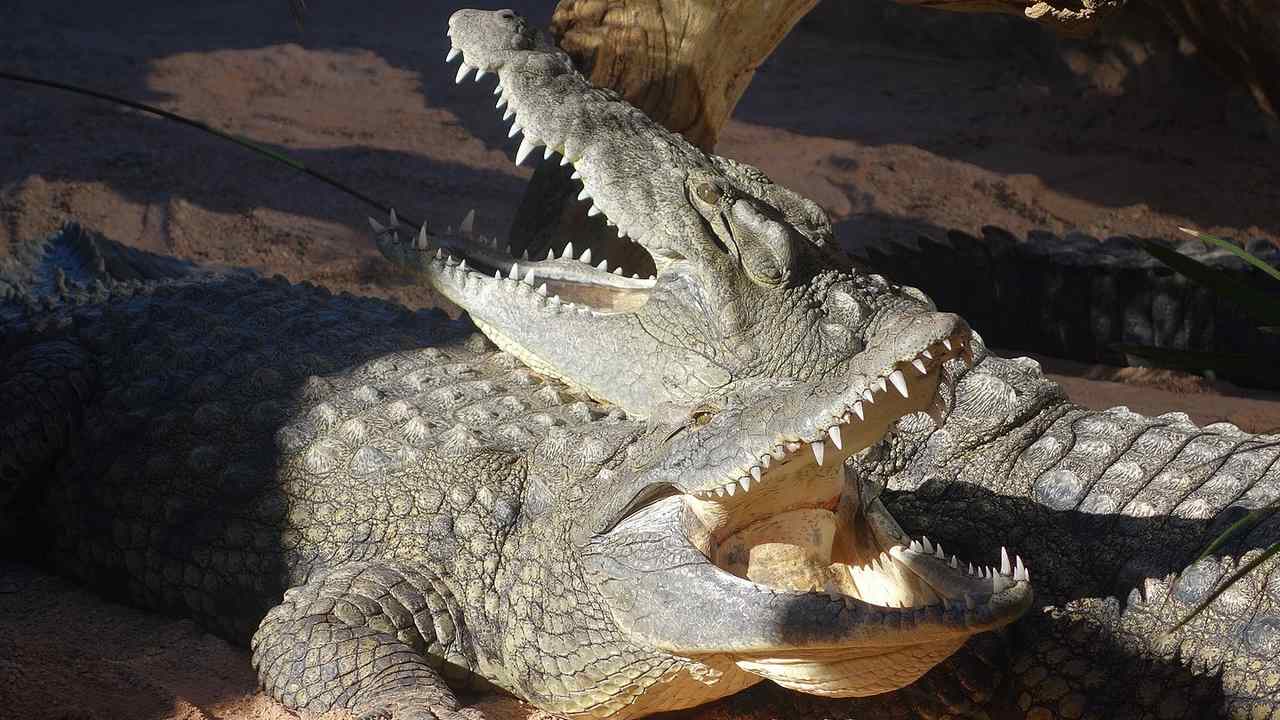 To determine what tooth complexity reveals about diet, Melstrom relied on previous work on heterodonty in mammals, and his own earlier findings of teeth differences in reptiles. "Some were similar to living crocodylians and were primarily carnivorous, others were omnivores, and still others likely specialized in plants," he said, adding that they lived on different continents and at different times.

While some of these species probably looked a lot like modern-day alligators or crocodiles, others were smaller, lived entirely on land unlike their semiaquatic descendants, and had legs beneath their bodies. "And I kind of think of these ones as a hairless, armoured dog or cat," he told AFP.

What remains a mystery, however, is what evolutionary pressures led to crocodyliforms having plant-dominated diets, and why they disappeared. Melstrom initially believed an absence of mammals led them toward herbivory, but he found that some of the species lived alongside mammals and proto-mammals while others did not. He now hopes to investigate what factors led crocodyliforms to diversify their diets originally, and why that changed. 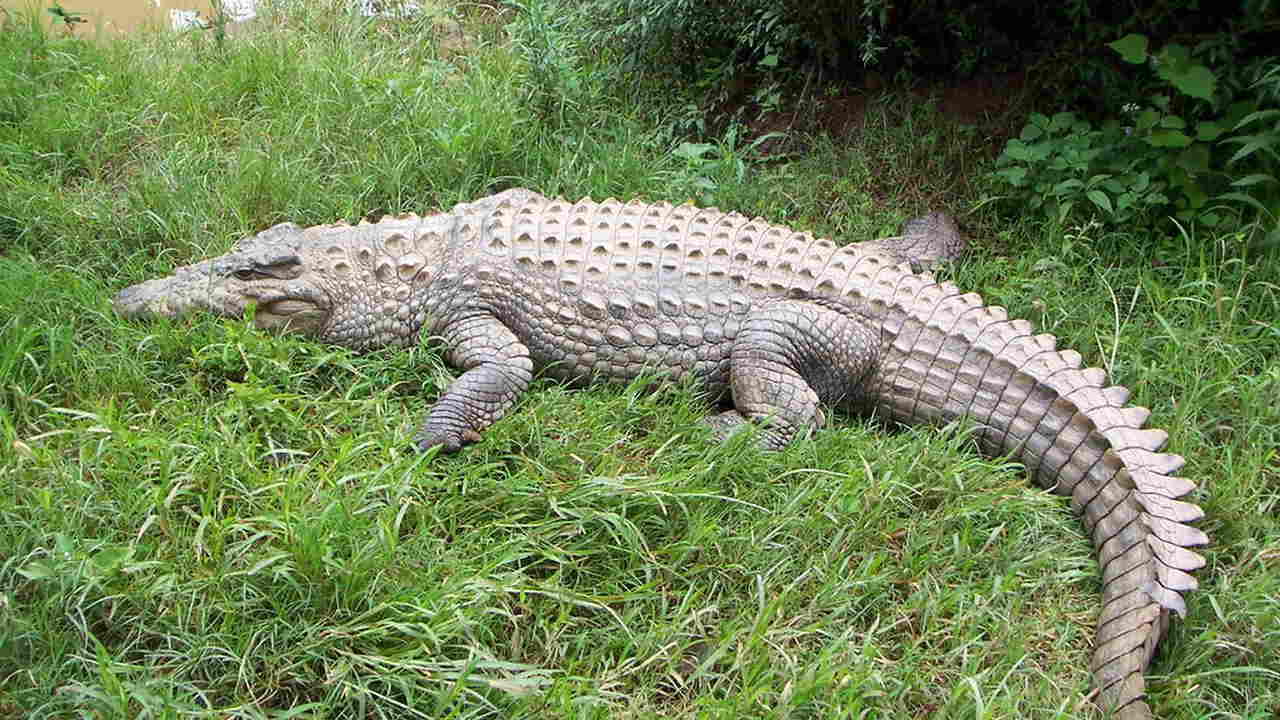 That will involve trying to reconstruct the ecosystems these species lived in across a period that began some 250 million years ago and ended about 55 million years ago, the age of the youngest specimen examined in the study.

It is a timeframe that saw enormous changes in climate, flora and fauna, presenting significant challenges. "But that's part of palaeontology — doing our best to reconstruct all those features as best we can" using different lines of evidence, said Keegan.

One thing Keegan hopes people get from his work is to stop thinking of crocs as "living fossils." "That term masks this really dynamic evolutionary history where there are a huge array of body types and ecologies where they live, how they live," he said.  "And this research shows on top of that there's a huge diversity in diet.

World Animal Day 2021: Social movement with the mission to improve welfare standards for them